MILWAUKEE -- First responders from across the state came together Saturday, Feb. 8 to remember the life of a Milwaukee firefighter. Darrin Jones, 52, passed away in his sleep on Feb. 1.

"This was shocking and saddening to us," said David Votsis of the Milwaukee Fire Department. "This is a very tough loss." 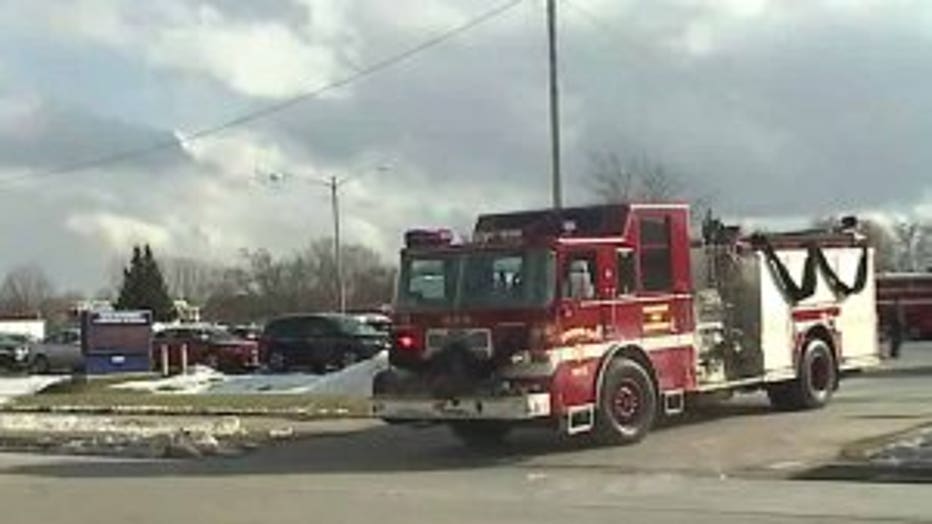 First responders, family, and friends remembered Jones' life one week after his death. The veteran firefighter served on the Milwaukee Fire Department for 29 years.

"He was always happy," said Votsis. "He was always go lucky. He always brightened up the room, and we're trying to carry on his spirit."

Dozens of emergency responders from across the state showed support at New Testament Church in Milwaukee.

"This is a tough day," said Votsis. "This has been an extremely tough week for the Milwaukee Fire Department." 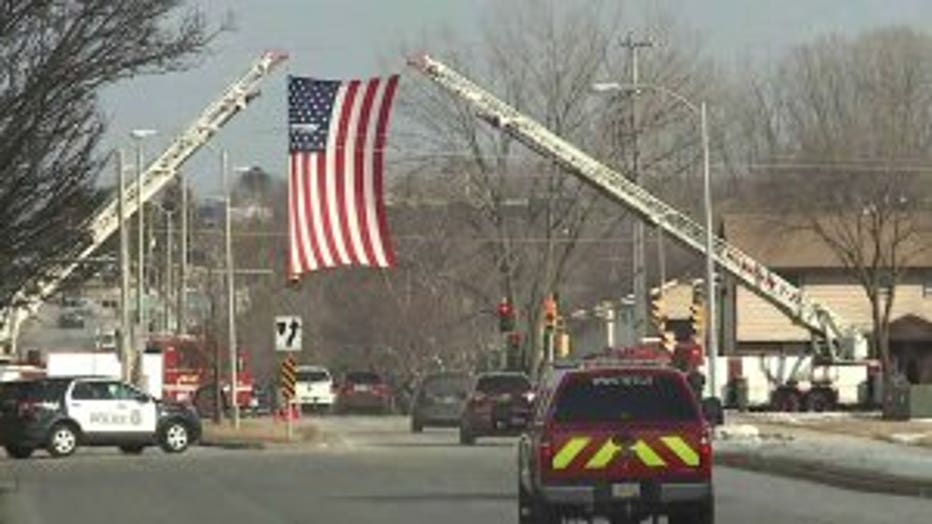 Jones' passing is considered a line-of-duty death -- the cause likely stemming from health issues or chemicals Jones was exposed to while on the job.

"Nobody leaves this physically or emotionally better than when they came on this job," Votsis said. "We know that this is a risk. That doesn't make it any easier."

Jones was described as someone who brightened everyone's day, who was always positive, with a larger-than-life personality.

"He had a humor about him," said Votsis. "He had a respect and a grace about him." 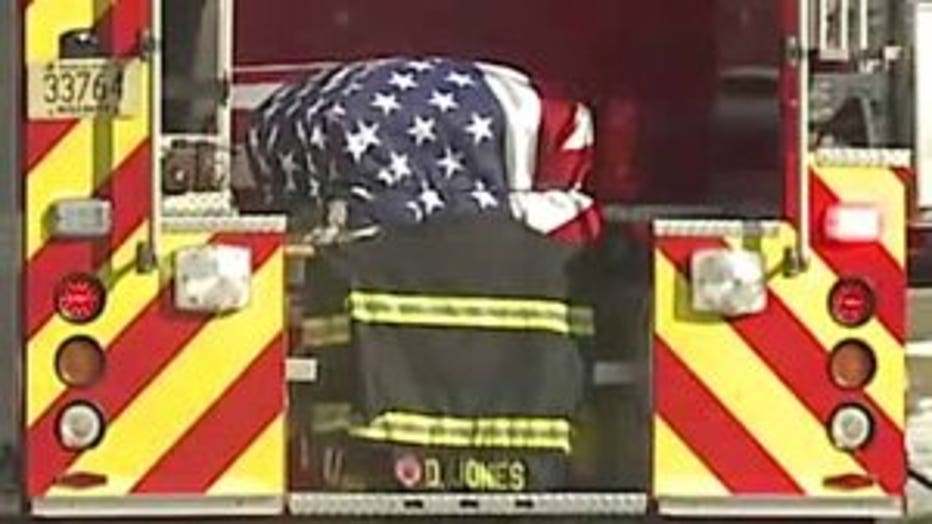 After the funeral service, a large procession for Jones made its way to Wisconsin Memorial Park in Brookfield, where he was laid to rest.

"He always did his job with dignity," Votsis said. "He carried his life with dignity and class that just cannot be denied."

Jones left behind a wife and three children.

Officials with the Milwaukee Fire Department said they were beyond grateful for all the support.