MILWAUKEE -- One firefighter was injured after a fire broke out inside a home near Whitnall and Pine Avenue on Milwaukee's south side early Sunday, Dec. 9.

According to fire officials, a chimney fire extended into the surrounding walls of the home. The family was able to make it out before crews arrived.

One firefighter suffered a cut and was transported to the hospital, where the firefighter was treated and released.

No other injuries were reported. The cause of the fire is under investigation. 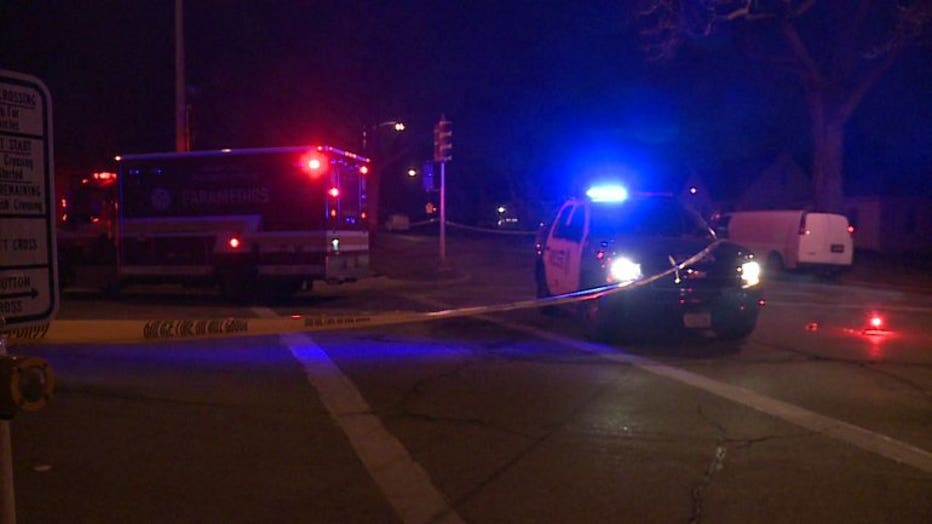 Fire crews were also on scene near 41st and Lloyd around 7:30 a.m. Sunday for fire in an attic.

There were no injuries, and the fire was under control within about an hour. 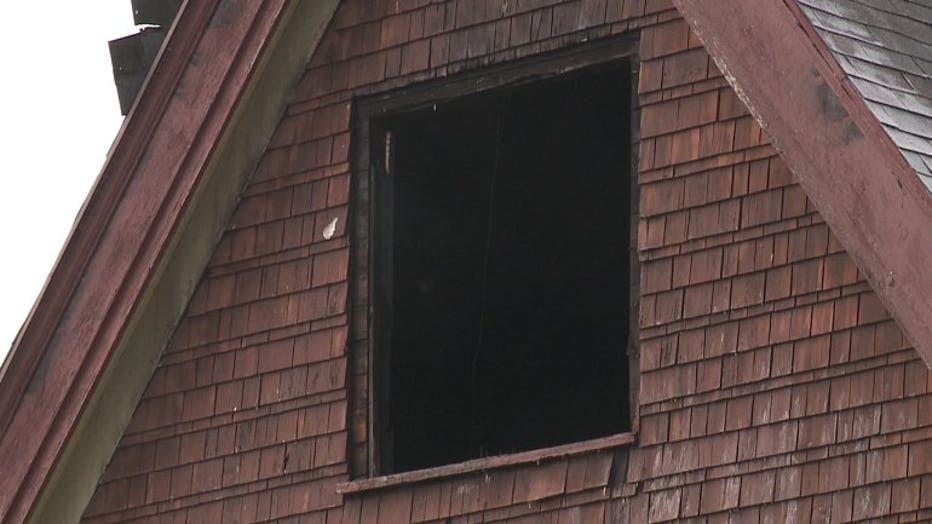 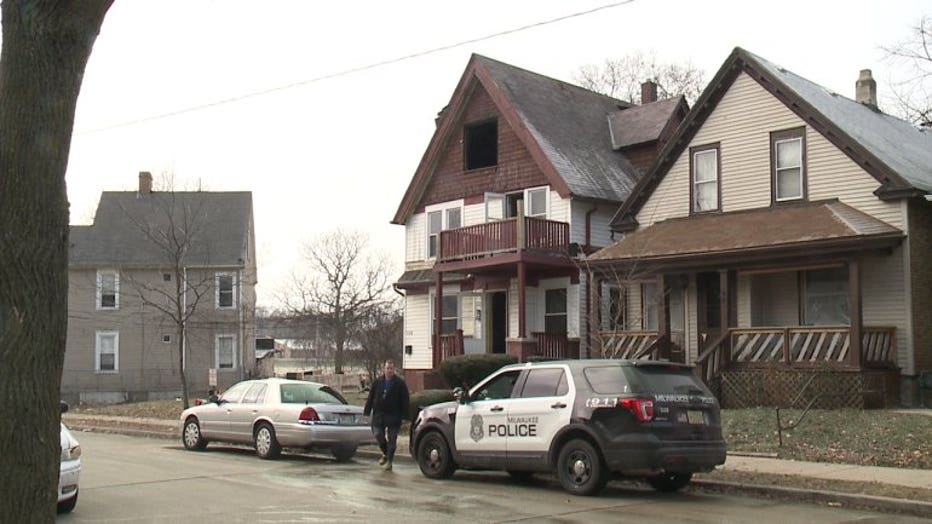 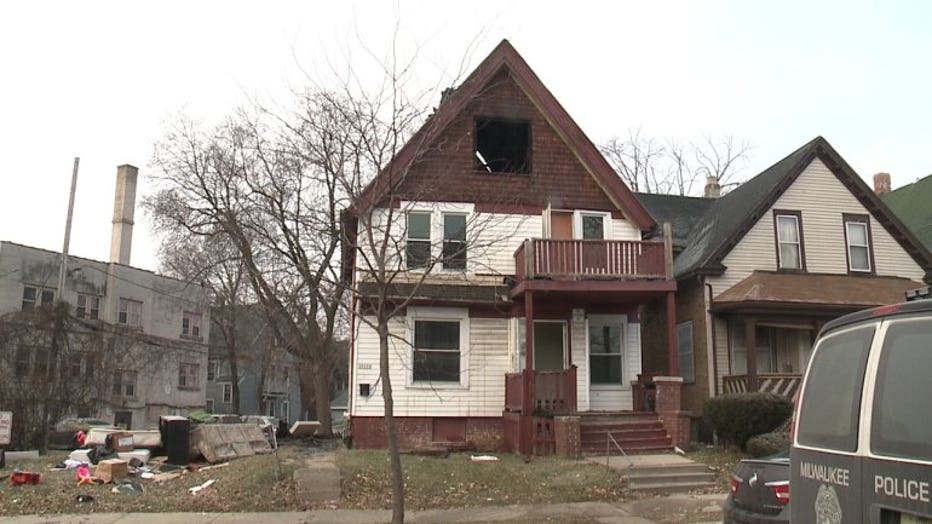