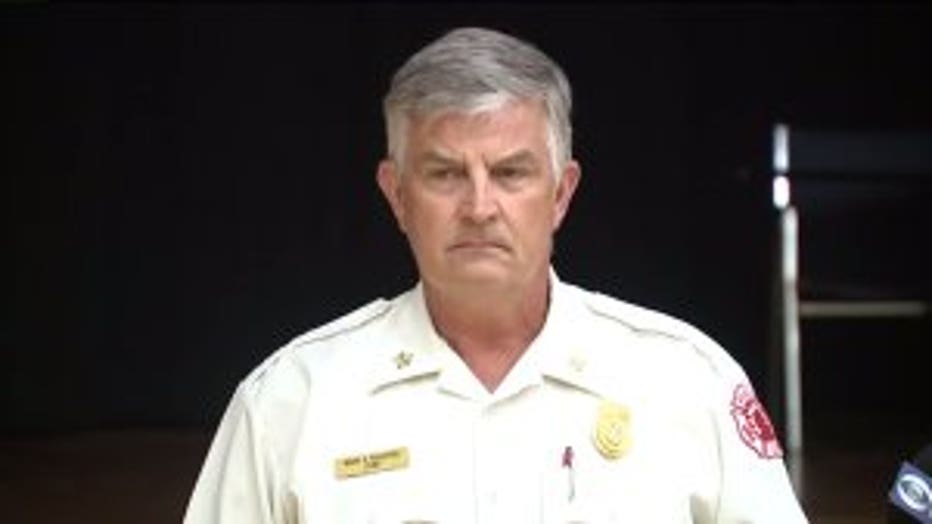 MILWAUKEE -- Milwaukee Fire Chief Mark Rohlfing announced on Thursday, July 2 that the finding of a brown figurine at Fire Station 2 back in February -- and how command staff handled the situation has "damaged the trust and the reputation" of the department in the community.

Rohlfing held a news conference to address the issue on Thursday. He indicated internal discipline charges will be handed to the one person who found and hung the figurine at the station -- as well as 11 other members including those with ranks of deputy chief, battalion chief, captain, and lieutenant. Two have retired since the investigation began. 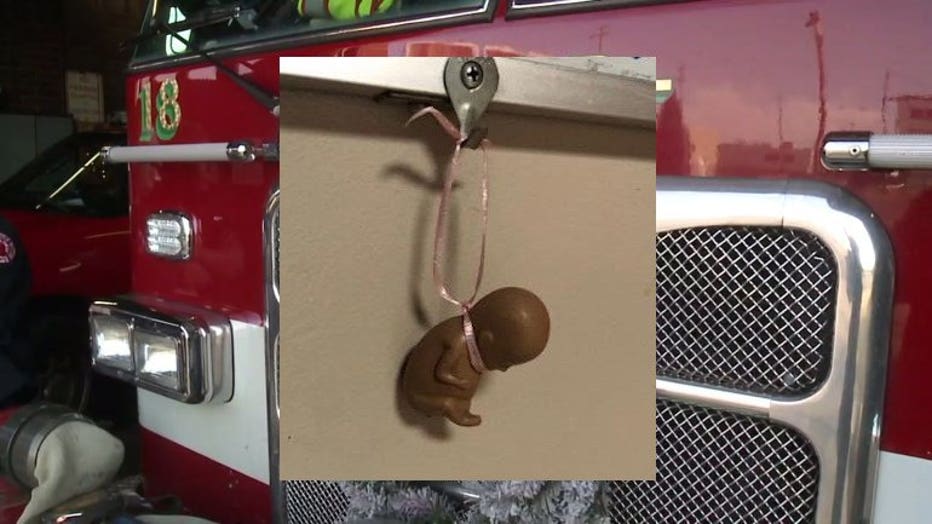 "We strongly believe that hanging the figurine was inappropriate and wrong."

"The investigation findings did not reveal a deliberate or intentional sexist or racist intent, nor an effort to target an individual member or group," Rohlfing said. "We strongly believe that hanging the figurine was inappropriate and wrong." 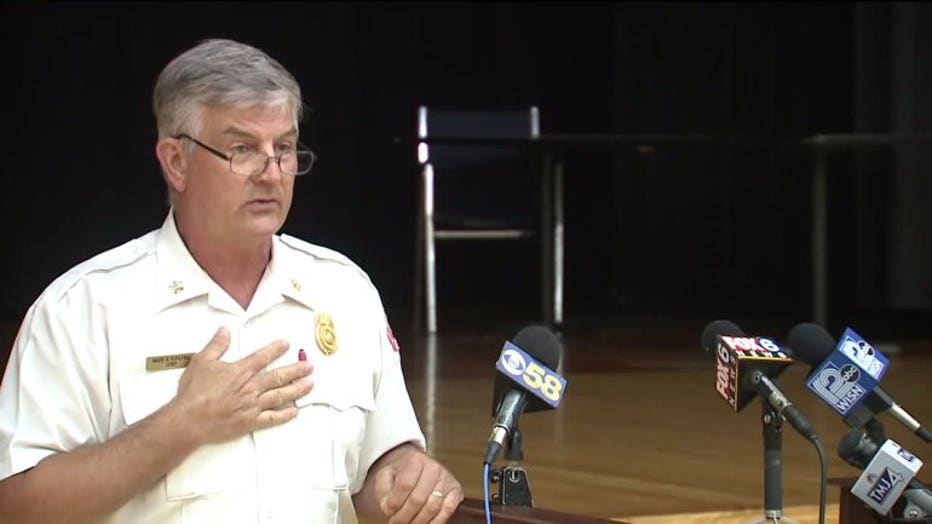 "The incident does not express who we are as Milwaukee firefighters."

"The matter that is the most upsetting and disheartening was the failure of our officers assigned to Station 2 to collectively maintain and reinforce an environment and culture within the station where an incident like this would be instantly stopped or questioned," Rohlfing said. "The incident does not express who we are as Milwaukee firefighters."

The chief said the goal of the department is to learn from this mistake. He indicated all members of the Milwaukee Fire Department will be undergoing anti-harassment training in the next few months.

The Milwaukee Brotherhood of Firefighters said in a statement this week, “We understand the firefighter who put up the noose admitted doing so, but said no offense was intended. This is hard to believe and if it is true it is a strong signal that some major re-education is needed, especially if this firefighter and every other firefighter who saw it do not see a problem with it. Remember we are citizens of a country with a history of racism and lynching Black people.”

The statement goes on to read, “We should be better than this.”

Chief Rohlfing echoed those words and adding, "We must be better than this."

CLICK HERE to read the complete statement by the Milwaukee Brotherhood of Firefighters.