MILWAUKEE -- A Milwaukee Fire Department "acting lieutenant" has been formally charged with second degree sexual assault/use of force. Prosecutors say it began in May -- when he became the victim's supervisor at Engine 26. He's been suspended with pay. 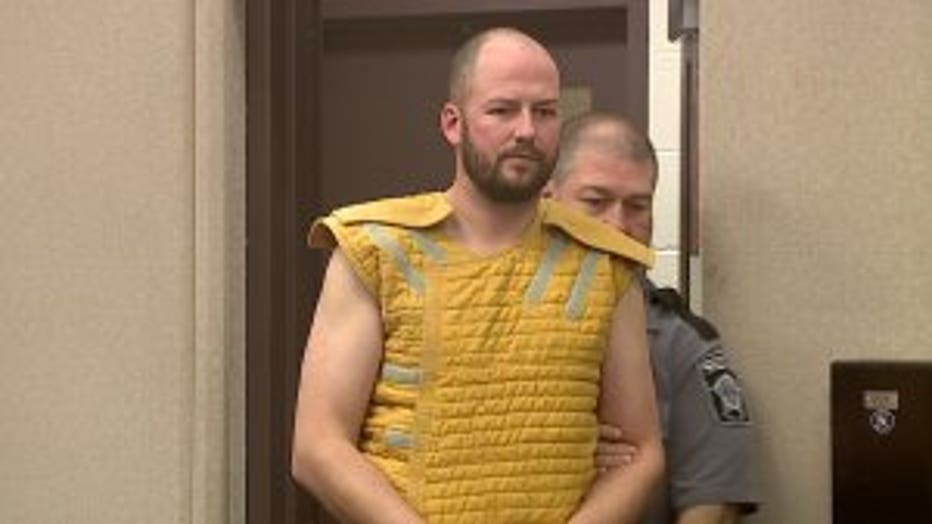 According to a criminal complaint, on December 2nd, the victim in this case, a co-worker of 35-year-old Michael Peden, was interviewed by police after his arrest. She indicated she was employed as a firefighter at Engine 26 in Milwaukee -- located near 26th and Scott.

The victim indicated in May, Peden was assigned to the position of acting lieutenant for the medical unit at Engine 26, and at this point, Peden "began making racist comments" to the Hispanic victim regarding African-Americans and Hispanics. The victim said due to the "persistent" remarks, she tried to keep her distance from Peden. 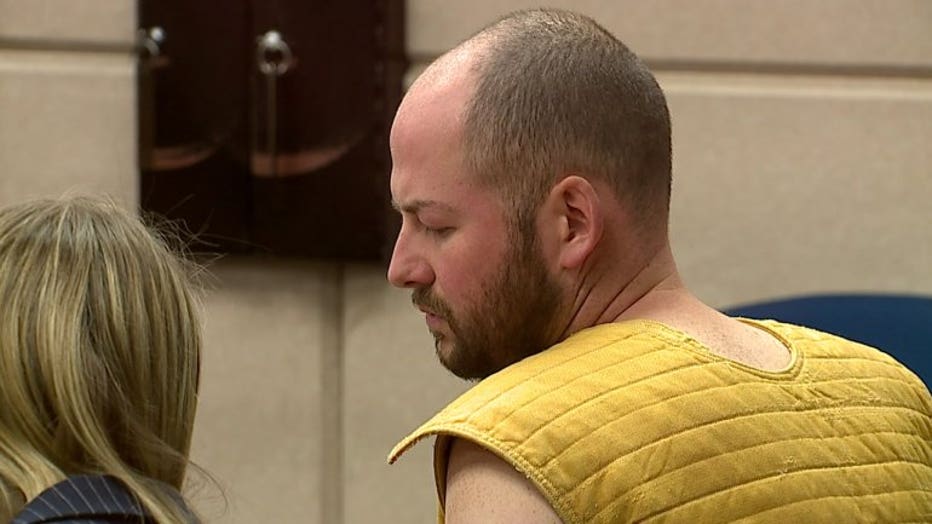 The complaint says the captain discovered Peden's conduct and addressed the entire firehouse while the victim was out on a call, and when she returned to the firehouse, she was labeled "a snitch." From this point forward, the victim reported Peden called her "a piece of (expletive)" at least six times per day, every day. 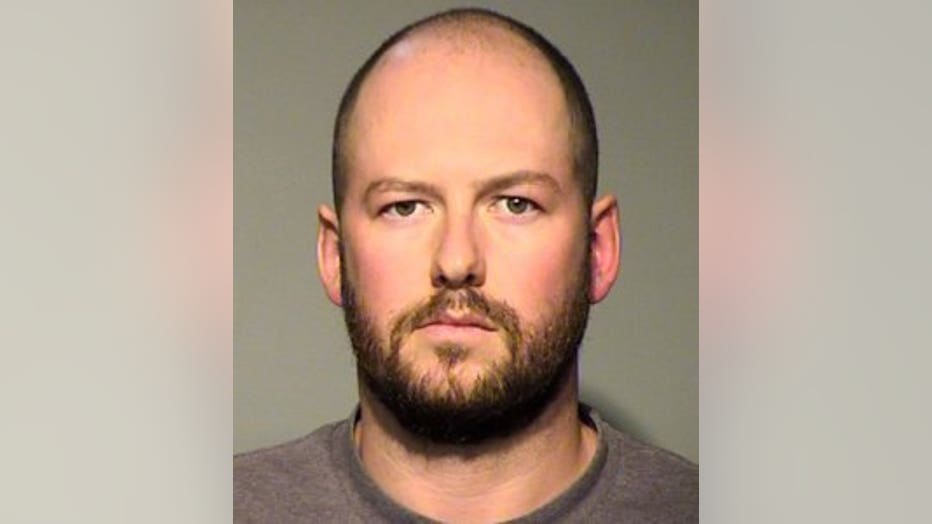 In August, she asked to be transferred, but she was told she couldn't be moved immediately. In mid-September, Peden was completing her monthly evaluation and she reported he gave her low scores in every category, and told her she was a "piece of (expletive) who couldn't do anything right."

When she asked him what she was doing wrong, the complaint says Peden "began throwing items around the firehouse" and instructed the victim that it was her responsibility to keep the firehouse clean. He also indicated that due to her gender, she "was not strong enough to be a firefighter."

The complaint says in the kitchen, Peden "continued to berate" the victim, and eventually grabbed her breast while telling her "you're a piece of (expletive)."

Three days later, a fire engine was sent out and Peden and the victim were the only ones left at the firehouse. The victim was upstairs cleaning when Peden approached. The victim said she tried to go downstairs but Peden blocked her -- eventually grabbing her hand and forcing her to touch him inappropriately. She pulled her hand away and yelled "stop," and Peden said: "Come on. You still have to prove yourself." He then touched her inappropriately, before she was able to duck under his arm and run downstairs. 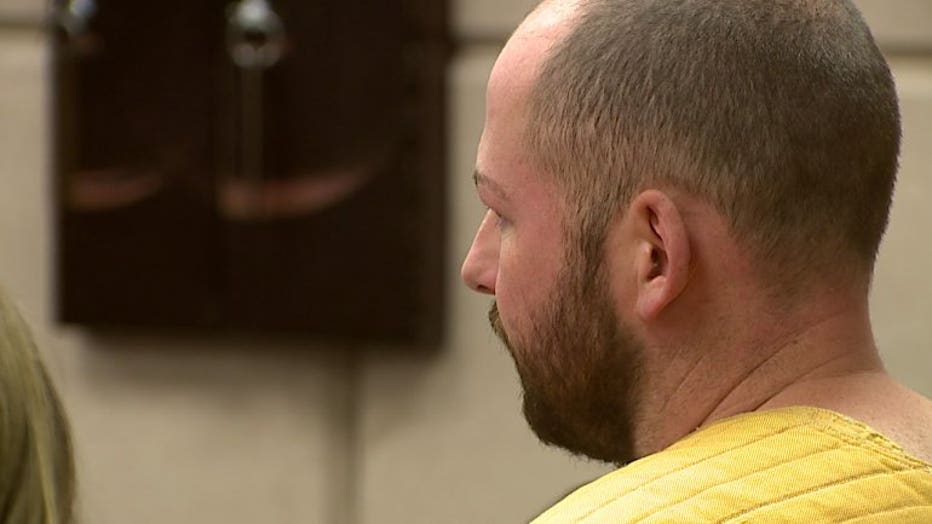 For weeks, the victim reported Peden would walk by her at the firehouse and touch her behind, and then claim it was an accident.

Police spoke with the assistant chief, who reported three anonymous complaints about how Peden treated the victim at Engine 26. He verified that the victim was "a very good employee" who received good evaluations until May, when Peden was transferred into Engine 26.

Peden made his initial appearance in court in this case on Thursday, December 7th. Probable cause was found for further proceedings. He was ordered to have no contact with the victim, and cannot be on any Milwaukee Fire Department property. Cash bail was set at $3,500.

His attorney, Rebecca Coffee, said he "adamantly denies" the accusations, and said he was temporarily suspended from the department in October due, in part, to the allegations.

"He has a very good reputation as a Milwaukee firefighter. There have never been complaints against him of this type made, and he 100% maintains his innocence," Coffee said.

Below is a written version of the statement read by Assistant Chief Washington Thursday afternoon:

Members who have knowledge of discrimination or harassment against other members are to report the alleged violation to the Assistant Chief of Support through the chain-of-command. Failure to do so will result in discipline against said members.