MILWAUKEE -- Officials with the Milwaukee Fire Department tell FOX6 News eight dogs were rescued from a home that caught fire Tuesday night, May 30th -- and "several other" dogs are deceased.

It happened at a home near 102nd and Vera -- in a one-story wood-framed home.

Four people living in the home were able to get out safely. They're being assisted by the American Red Cross. 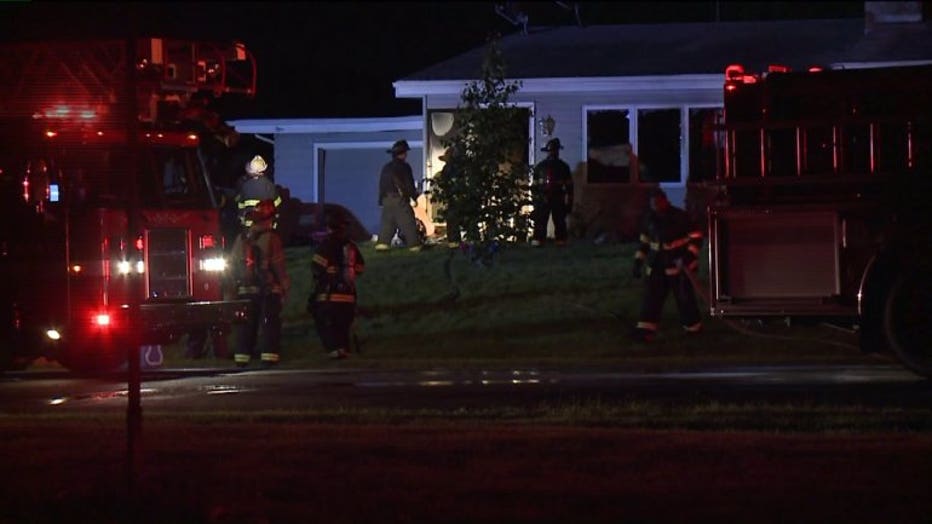 The fire has been brought under control. The cause is now under investigation.

FOX6 News has a crew en route to the scene.