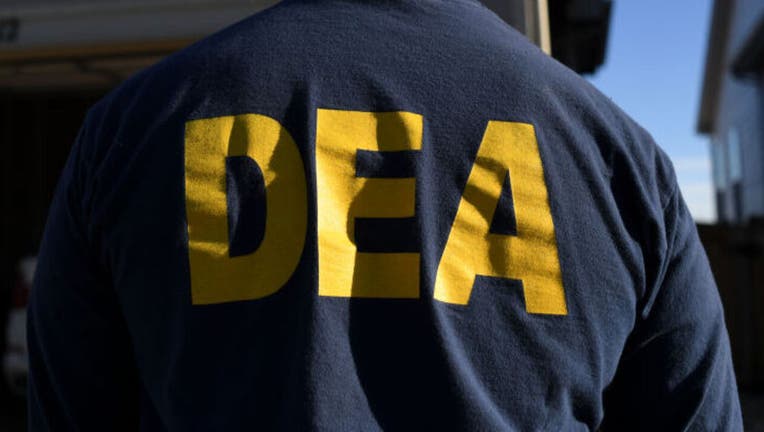 SHEBOYGAN, Wis. - A Sheboygan man faces federal charges after prosecutors say he conspired to distribute drugs from May 2018 through December 2021. He was busted when he received a package containing meth and fentanyl mailed from Arizona, prosecutors say.

The DEA contacted USPS, and the package was found Dec. 1, 2021, at Milwaukee's airport, coming from Tucson, Arizona and addressed to someone in Sheboygan. The DEA got a warrant to open it and found it contained five baggies of blue fentanyl/Percocet pills and three pounds of crystal meth. 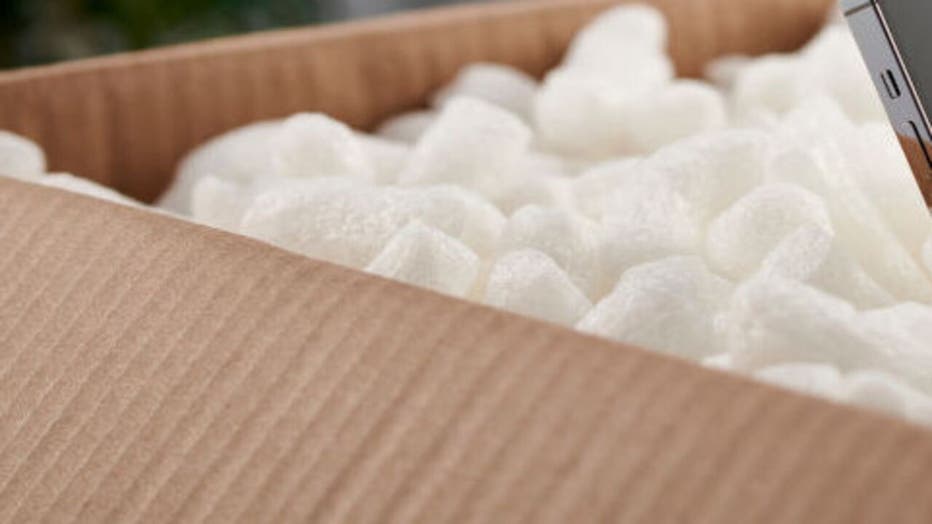 The package was delivered to Altamirano on Dec. 2, 2021, while he was under surveillance. After investigators saw Altamirano take the package inside, a search warrant was executed at the home on Mehrtens Avenue in Sheboygan where the package was delivered. Prosecutors say when the DEA came to the door, Altamirano tried running out the back of the home, but he was arrested. Ten grams of cocaine was found in the bedroom, along with a gun in a dresser, prosecutors say. It's a weapon Altamirano should not have had due to his "multiple previous felony convictions," the complaint says.

Investigators found cellphone communications between Altamirano and "Conspirator 1," who sent Altamirano a photo of a receipt with a tracking number for the meth/fentanyl package on Nov. 29. This individual later sent Altamirano a message asking him to send a "pic of the box inside, so I can tell my guy we secured it," prosecutors say.

After March 2019, "Conspirator 1" brokered drug deals with Altamariano where Altamirano obtained three ounces of cocaine from another man multiple times. 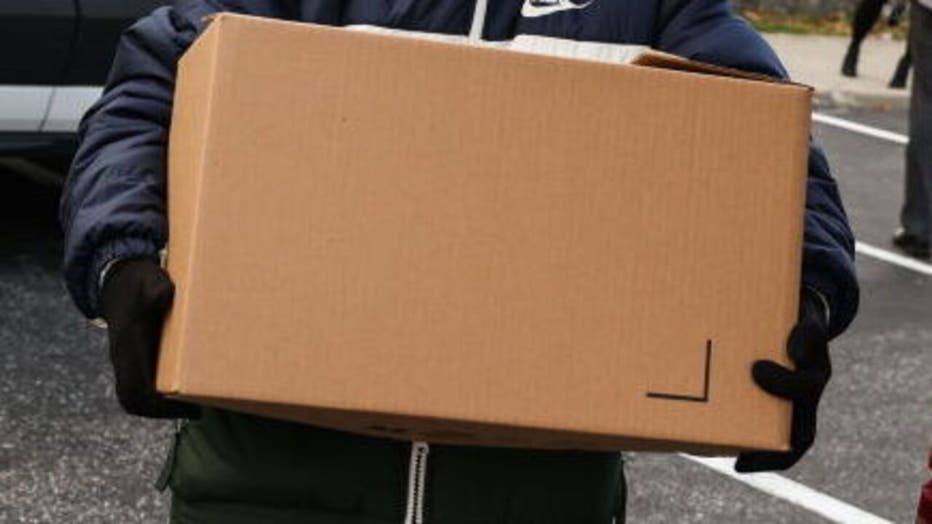 "Conspirator 1" reported getting $100 per ounce sold.

"Conspirator 1" admitted to sending marijuana and THC vape cartridges through the mail to Altamirano, the complaint says.