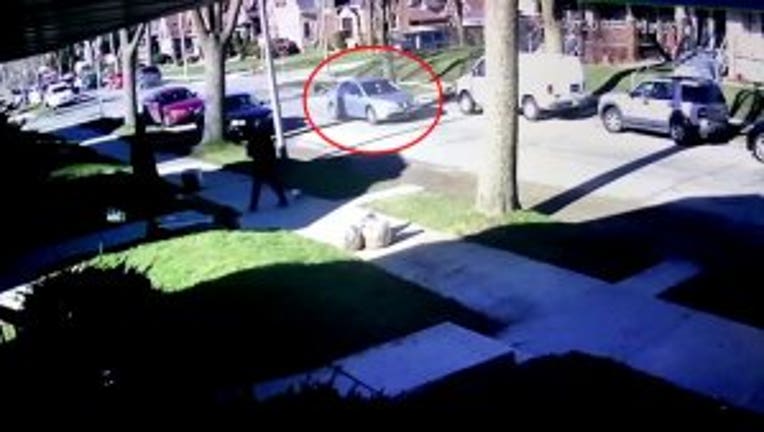 MILWAUKEE -- Authorities have identified the 27-year-old Milwaukee man who died after crashing into a home near 13th and Capitol, that police say stemmed from a pursuit. The Milwaukee County Medical Examiner's Office says Dequan Roquemore died from multiple blunt force injuries. He also tested positive for methamphetamine at the time of the incident.

According to the Milwaukee Police Department, the chase on April 20, began as a drug complaint investigation near 40th and Auer after officers observed a vehicle they believed to be involved in drug dealing.

The pursuit ended when the fleeing vehicle, driven by Roquemore, smashed into an SUV near 13th and Capitol and then into the side of a home. The vehicle burst into flames and ignited the house on fire. 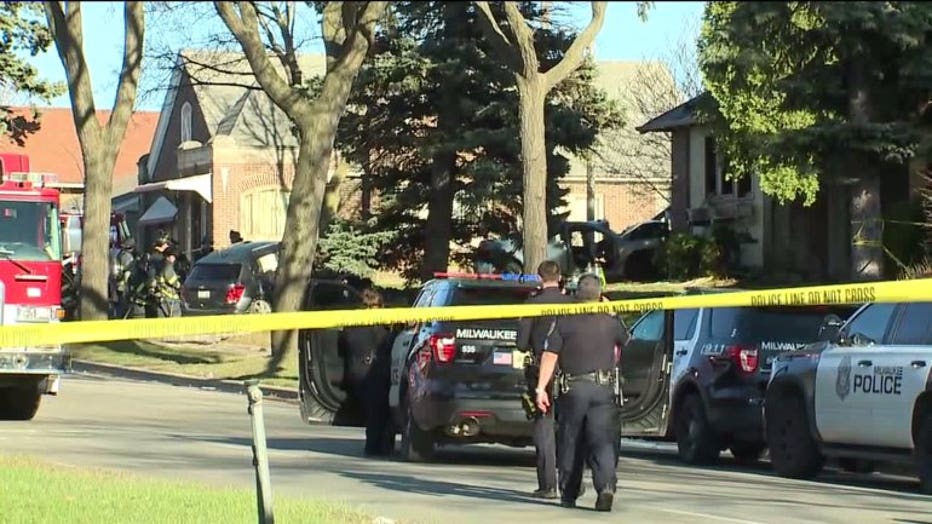 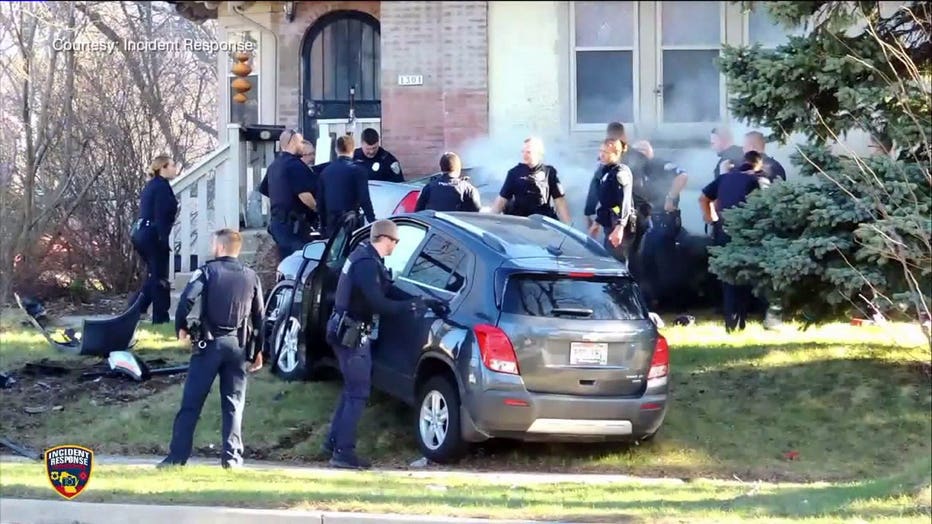 Roquemore was extricated from the vehicle and taken to the hospital where he was pronounced dead.

The driver of the SUV suffered minor injuries.