After some early wrangling, the Mequon and Thiensville fire departments have merged to provide residents with improved emergency services.

MEQUON, Wis. - A fatal fire on Tuesday morning, Jan. 3 was the first call for the new Southern Ozaukee Fire and EMS Department – formerly the Mequon and Thiensville fire departments.

Fire departments are a big part of a community's identity. FOX6 News spoke with the new fire chief who said it does not matter what community they came from, they are here for a bigger purpose – to save lives.

"The Village of Thiensville has had a fire department for over 150 years. Mequon’s had one for over 75 years," said David Bialk, fire chief for the Southern Ozaukee Fire and EMS Department. 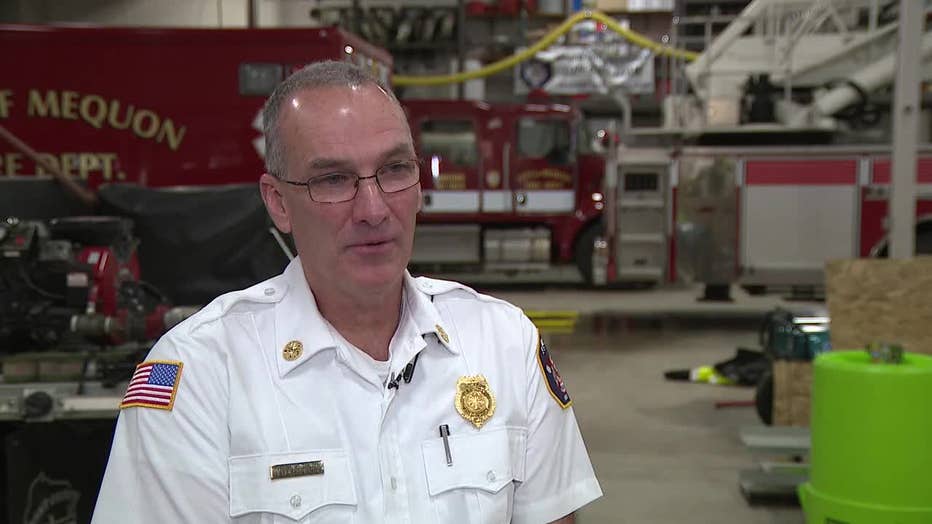 Since July, the two fire departments have worked to consolidate equipment, personnel, and emergency vehicles.

"The reason we consolidated is neither Mequon nor Thiensville had enough people to cover all their calls," Bialk said.

When the Village of Thiensville board discussed the consolidation over the summer, people were worried their history would be lost. 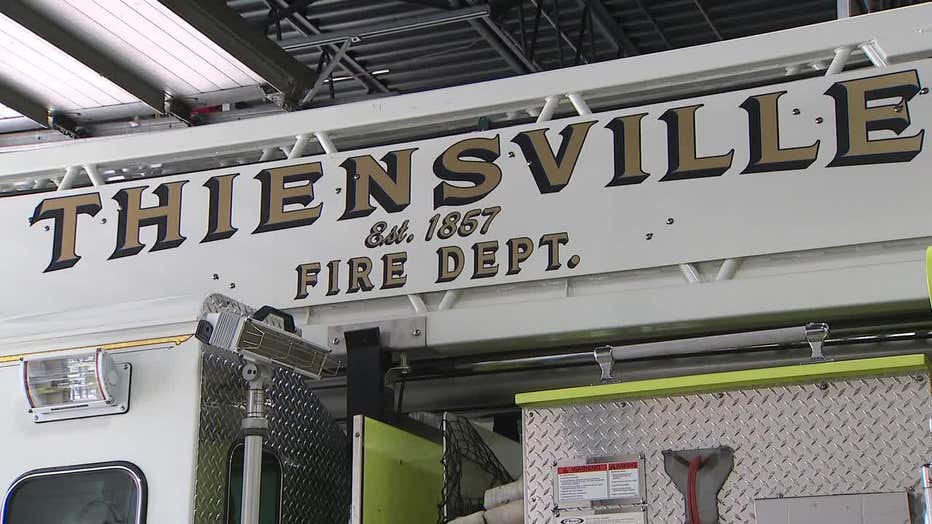 Despite the pushback, the village board approved the consolidation. As of the new year, the department is known by its new name, Southern Ozaukee Fire and EMS Department.

"This isn’t really a takeover, it’s a merger, we’re combining the two departments. We’re using the best of their people and the best of our people," Bialk said. 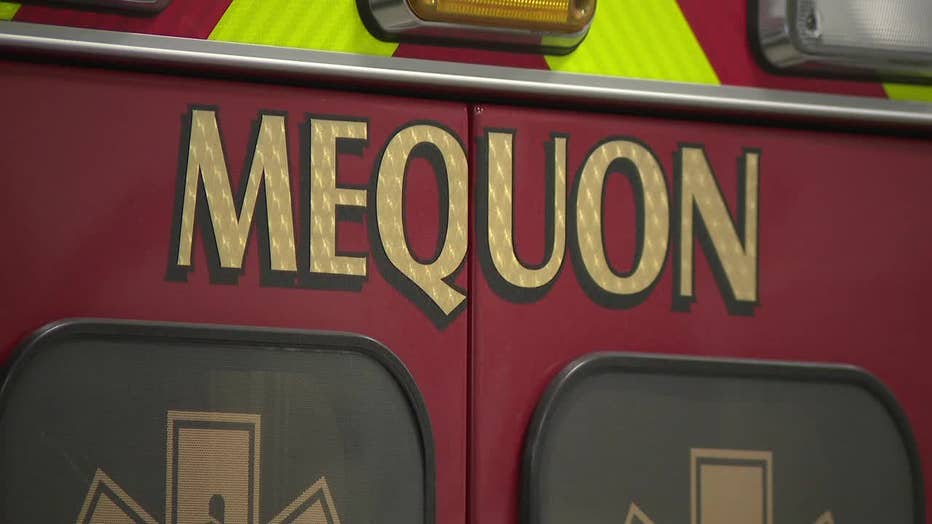 The president of the new fire department board, Van Mobley, did not go on camera, but sent FOX6 News an email that stated, "Both Thiensville and Mequon are well served by the new Southern Ozaukee Fire and Emergency Medical Services Department. Our unique identities are enhanced, not compromised, by the collaboration."

"We should have gotten together many, many years ago. And everybody here is just focused on serving the community. It doesn’t matter if you’re in Mequon or Thiensville," Bialk said.

Until the rebranding is complete, residents will see separate Thiensville and Mequon emergency vehicles.