CEDARBURG -- A Mequon man was cited after a Cedarburg man, 56, who died after a crash in the Town of Cedarburg on Wednesday, July 3.

Adam Gertz, 19, received a citation for failing to stop at a stop sign, causing death.

A court appearance was scheduled for Aug. 8.

The crash happened around 5:30 p.m. at the intersection of Granville Road and Washington Avenue. Officials with the Ozaukee County Sheriff's Office said the 19-year-old man was headed north on Granville when he failed to stop for the stop sign at Washinton Avenue. His vehicle struck a vehicle being driven by Glenn Lewis. Lewis' vehicle then struck Wier Financial, a nearby business. 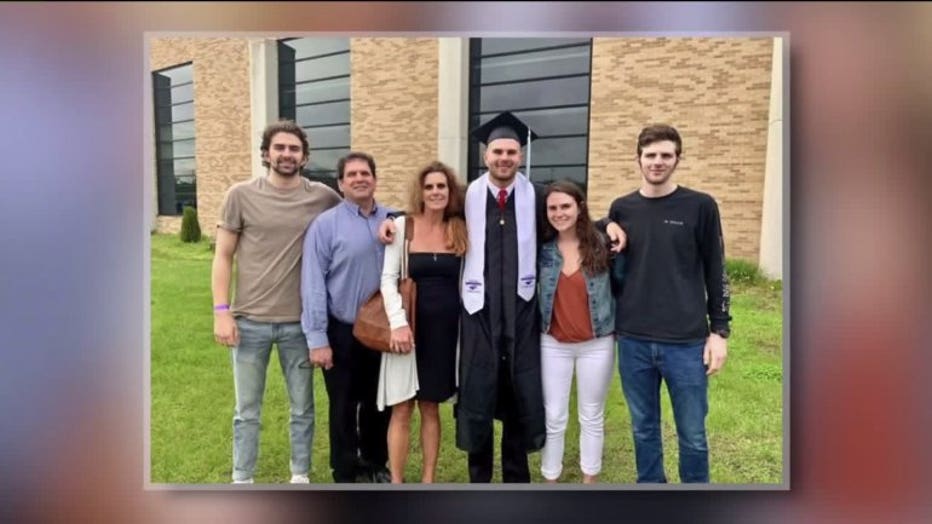 David Lewis, Glenn's brother, said he was headed to the YMCA to work out at the time of the crash.

The next day, sheriff's officials announced Lewis died as a result of his injuries.