MEQUON, Wis. - Hate crime charges have filed against a Mequon man accused of removing a sign supporting Democratic presidential candidate Joe Biden from his neighbors' yard during an altercation. 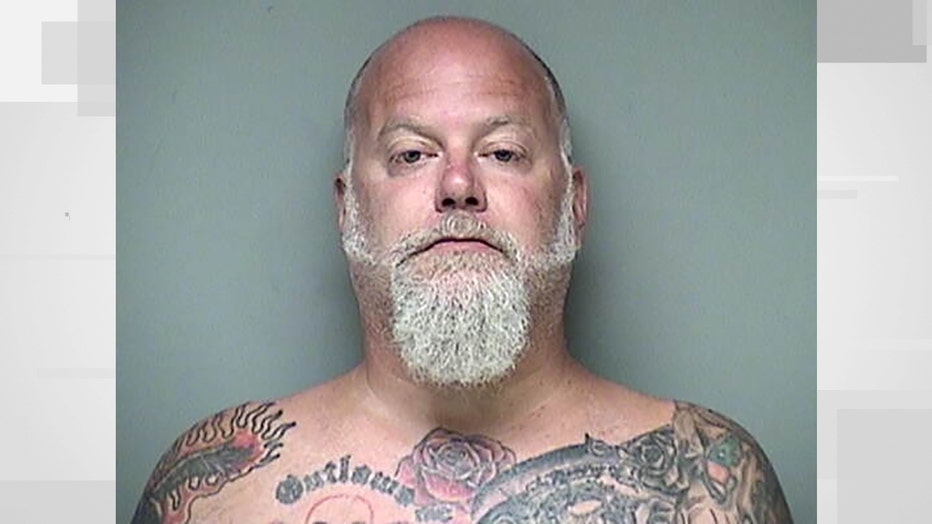 A criminal complaint charges Gregory Kirst, 49, of Mequon with a misdemeanor count of disorderly conduct -- hate crime for the incident that happened on Aug. 30 around 7:30 p.m.

Prosecutors say officers were called out for a report of a verbal dispute between neighbors, and spoke with a husband and wife, who indicated Kirst had come onto their property with his young daughter -- removing a "Biden for President" sign and throwing it on the ground. The wife said she yelled at him through her screen door to leave, but he didn't. She added that she, "Lived in America and had freedom of speech," at which point she said Kirst said, "(Expletive) you," and gave her the middle finger repeatedly. The wife said she was "frightened for her safety" and concerned for Kirst's young daughter who witnessed the incident.

The husband confronted Kirst, the complaint said, at which point Kirst called the man a "dirty Jew," according to prosecutors, adding that Jews had caused the riots in Portland. The man said he was scared by Kirst's conduct.

The complaint said following the altercation, Kirst went into his garage, grabbed a cloth and painted a "Jews for Trump" sign for his yard.

Kirst was interviewed by investigators through his screen door, and would not come out of his home, the complaint said. Eventually, another neighbor convinced him to do so.

Online court records show an initial court appearance scheduled for Sept. 17 for Kirst in this case.