A Mequon infant is now home with his family after a tough first week. A rare and serious complication threatened the lives of him and his mom.

MEQUON, Wis. - A Mequon infant is now home with his family after a tough first week. A rare and serious complication threatened the lives of him and his mom. On Wednesday, June 22, they took a trip to Aurora Medical Center in Grafton to say "thank you."

It was a meeting that almost didn't happen.

"If I was at home or I was anywhere else, I wouldn’t be here," said Angela Rosploch, mother.

All five Rosplochs were there to introduce the youngest, Hardin, to the people who played a part in him being here. 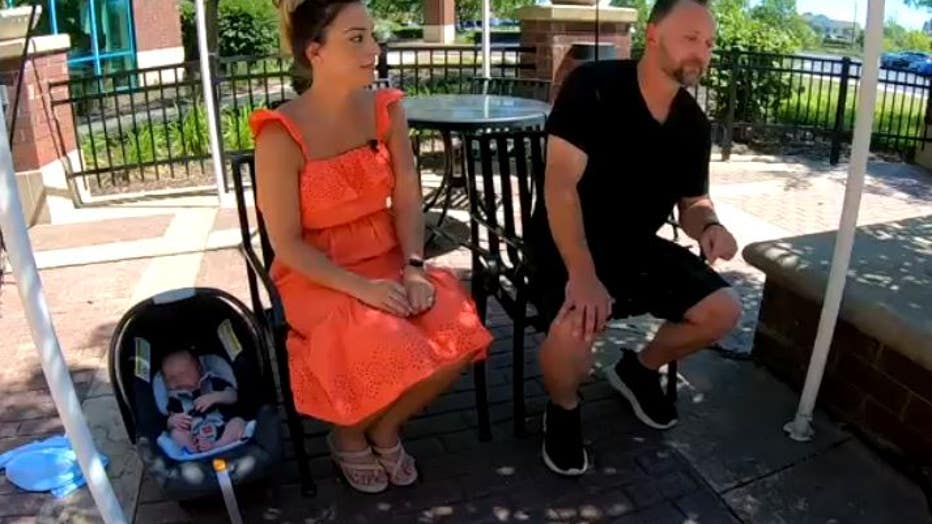 "Thank you so much. Thank you," said Rosploch.

"To actually wrap my arms around the people that saved their life means everything," said Steve Rosploch, father. "It means the world. I just want them to know how grateful I am for them."

On May 27, Angela Rosploch was in labor when RN Eden Gray noticed something wasn't right.

"The baby started having some drops in his heart rate," said Gray. 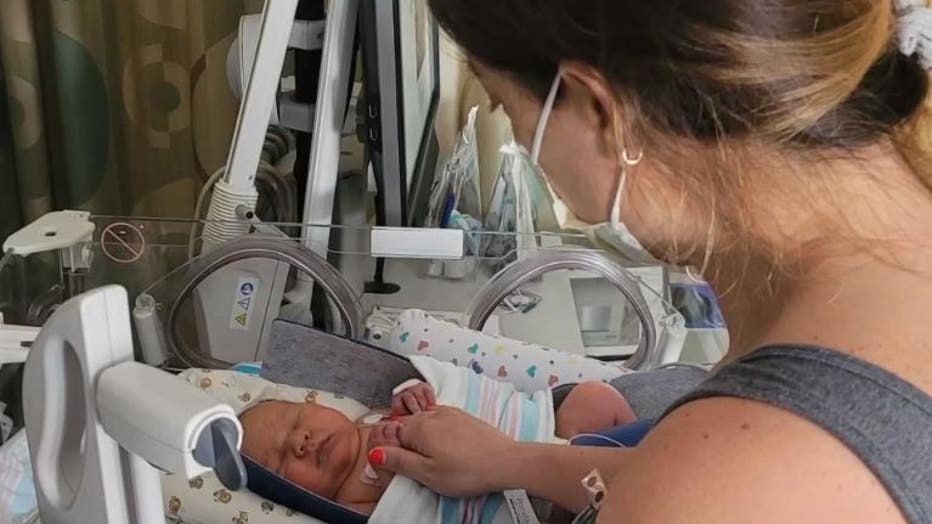 Angela Rosploch was rushed into an emergency C-section, her first. That's when they found out she had a rare complication that threatened both of their lives.

"Angela’s uterus had kind of busted open inside of her," said Casey. "It’s called a uterine rupture."

That's the technical term. The Rosplochs described it like this:

"We keep calling him the Hulk because he Hulk-punched his way out of mom," said Steve Rosploch.

Because of the quick actions by everyone involved, Angela and Hardin are healthy. 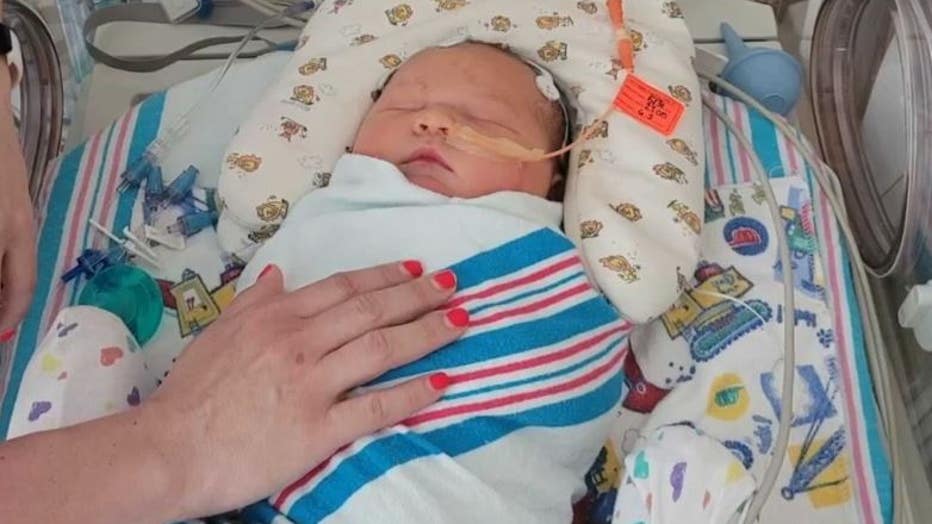 "I don’t think they would have made it with anybody else," said Steve Rosploch.

Dad called the hospital and asked them to set up Wednesday's meeting because he wanted to say "thank you" in person.

"We have never gotten a 'thank you' like this, I don’t think, and it feels pretty great," said Gray.

After more than two years of limited visitors and social distancing, the power of gratitude was even stronger.

"It’s a special kind of feeling to be able to look directly into your patient’s life like that," said Gray. 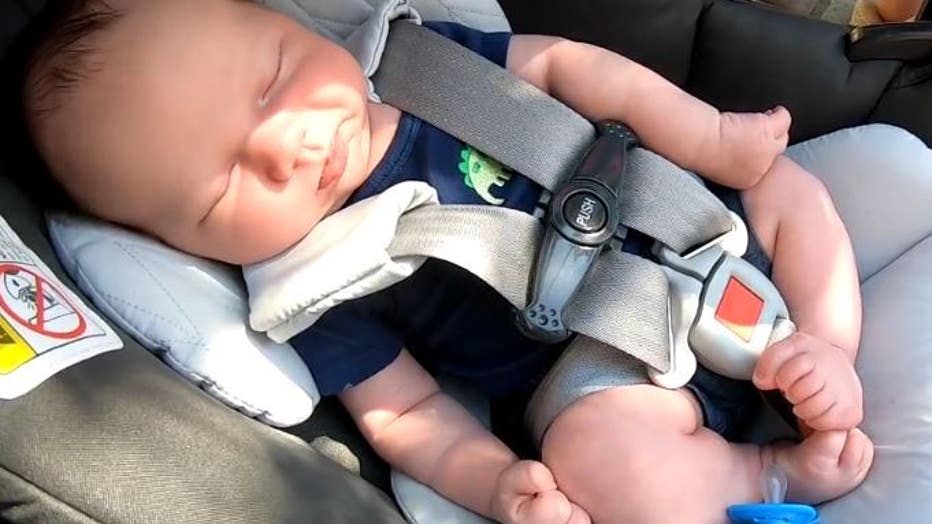 The Rosplochs said they would also like to thank the team at Aurora Sinai where Hardin spent a week in the NICU before heading home.