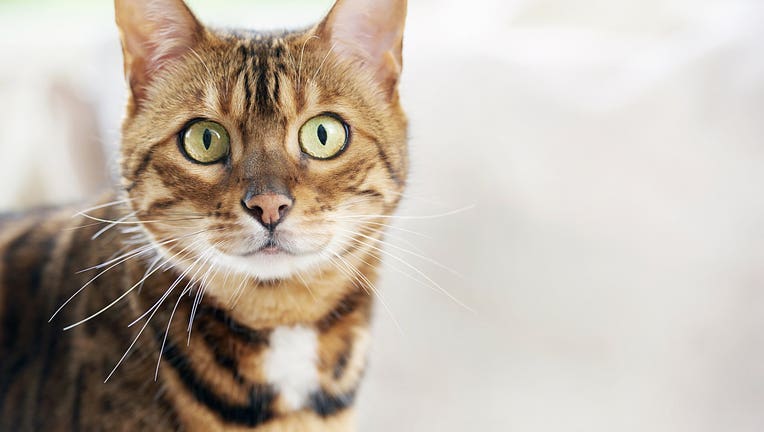 The impacted products were sold at some Walmart stores in Illinois, Missouri, Nebraska, New Mexico, Oklahoma, Utah, Wisconsin and Wyoming, the J. M. Smucker Co. said in a statement.

Anyone who bought the product from those locations is urged to not feed it to their cats and throw it out immediately.

The bacteria can sicken cats as well as infect humans who handle the contaminated pet food, the company said.

In cats, the symptoms can also include vomiting and diarrhea, the company said, but sometimes the cats will only show decreased appetite, fever and excessive salivation.

Even cats with no symptoms can spread the infection to other pets or humans in the household.

Anyone whose cat is experiencing any of those symptoms after eating a possibly infected meal should contact a vet.

Man detained after he jumped into MKE zoo’s elephant enclosure

A man was detained by sheriff's officials and cited after he jumped into the elephant exhibit at the Milwaukee County Zoo Wednesday afternoon.