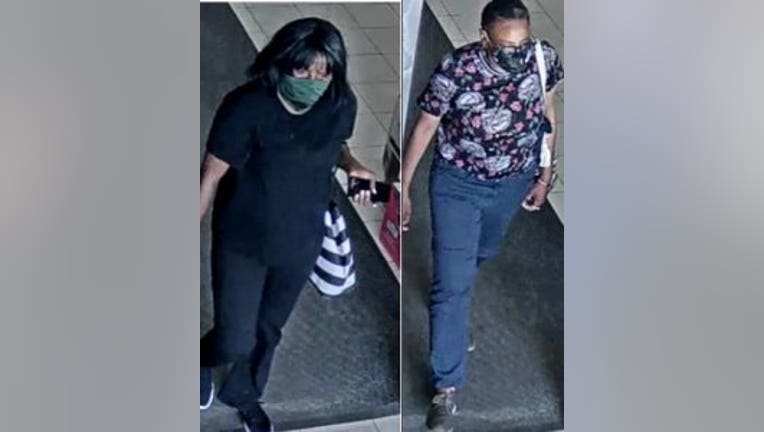 Police said the women entered the store and stole multiple bottles of vodka and tequila.

The first woman was seen wearing a black shirt and black pants, while the second woman was wearing a shirt with a flower pattern.

They were seen leaving in a silver Pontiac Grand Am with license plate number AFT-9910.

The same thing happened three days earlier at the same store -- when police said two men and a woman stole numerous bottles of liquor on June 16. Police said two of them left in a Chevy Suburban with no plates, while the third left on foot and was last seen walking south on Highway 145. 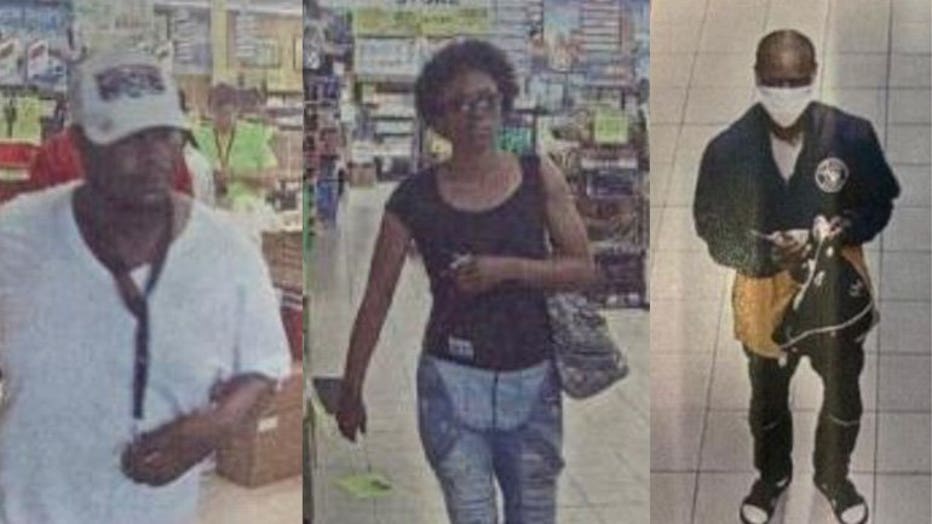 Anyone with information on either of the incidents was asked to please contact Menomonee Falls police at 262-532-8700 or Waukesha County Crime Stoppers by calling 1-888-441-5505, through the website at www.stopcrimewaukesha.com, or through the new P3 phone app that can be downloaded through either the App Store or Google Play.