MENOMONEE FALLS -- Menomonee Falls police have asked for public assistance identifying a suspect and vehicle involved in a crash that happened Saturday, March 21.

The crash happened on the I-41 southbound on-ramp at Main Street in Menomonee Falls around 11:20 a.m. on Saturday. Police say the suspect vehicle -- a red Dodge Neon with white lettering on the rear window -- swerved quickly into traffic, pulling directly in front of another motorist. The maneuver caused the other motorist to brake and lose control of the vehicle, police say, ultimately rolling over into a ditch, crashing through a fence line and injuring the driver. 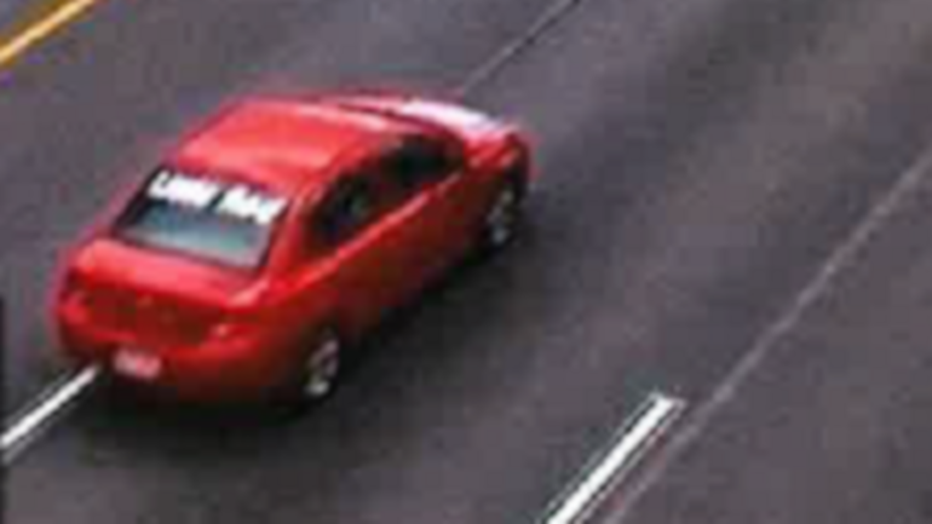 A witness of the incident told police that they saw the suspect flee the scene.

Anyone who is able to recognize the vehicle and identify the owner is asked to contact the Menomonee Falls Police Department at 262-532-8700 and reference case number 20-009156.