Michael Schimming's family was on their way to church when an intoxicated man crashed into their car on Sunday morning, Jan. 1.

MILWAUKEE - Michael Schimming's family was on their way to church when an intoxicated man crashed into their car on Sunday morning, Jan. 1.

The family was forever changed that day. Now, Schimming asks for support in order to manage the remains of a once-happy family.

"There were two missed calls, one was my dad, and one was Froedtert," said Schimming. "It just said 'Emergency Room. Can you call us? Your family has been injured in a car accident,' and your heart just skips a beat."

Investigators said a speeding car with a drunk and high driver crashed into Schimming's parents and older brother's cars on 98th and Good Hope Road. 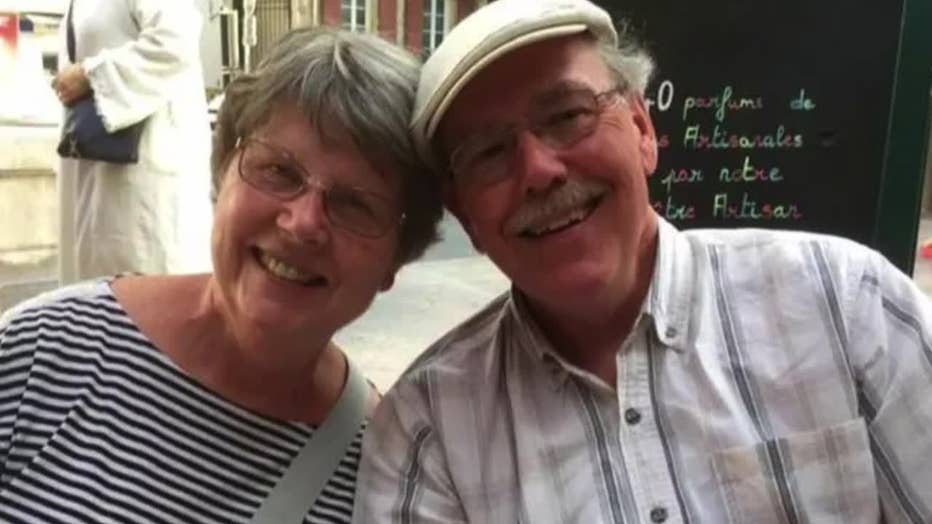 "My dad was in the right-hand lane on Good Hope Road, driving the speed limit, everybody buckled in, doing the right thing, and still things like this happen," said Schimming.

"At the level where her neck was broken, it's tough to know whether she'll walk again," Schimming said of his mother. 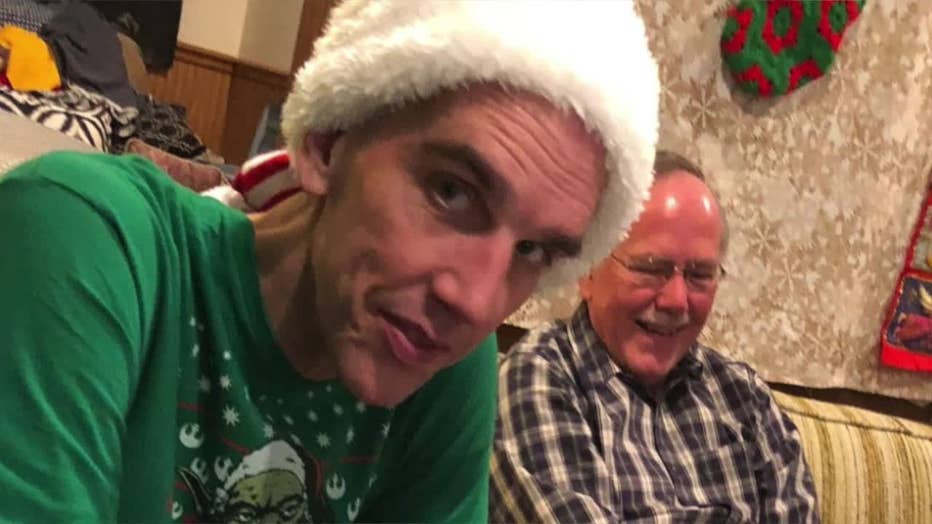 As Shimming's family remembers Craig, they lean on their faith for support.

"In his younger years, he was a huge participant in Special Olympics and won more medals than I can count," said Schimming.

Schimming is focusing on the care and anything his mother will need in the future by creating a GoFundMe page to help pay for any costs. He is asking for prayers as they move forward.