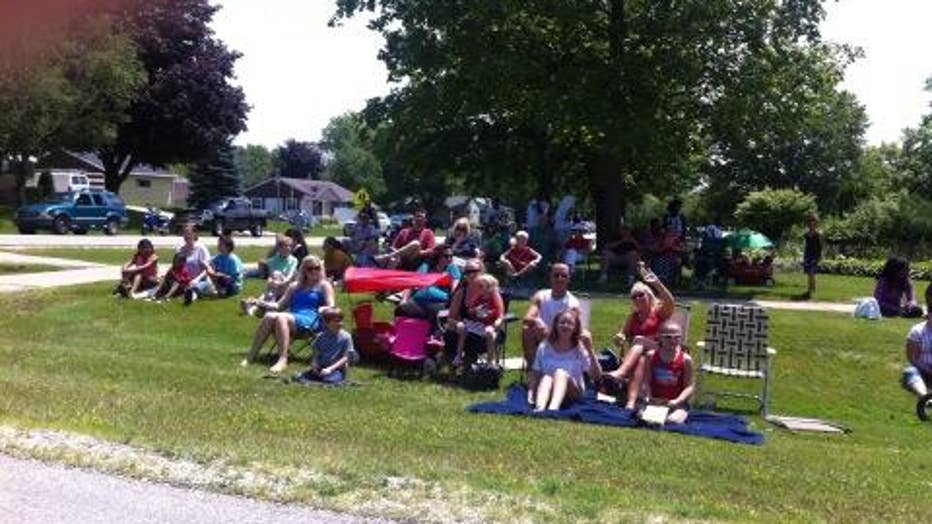 WakeUp's Nicole Koglin took part in the Germantown Fourth of July parade that began at noon on Thursday. 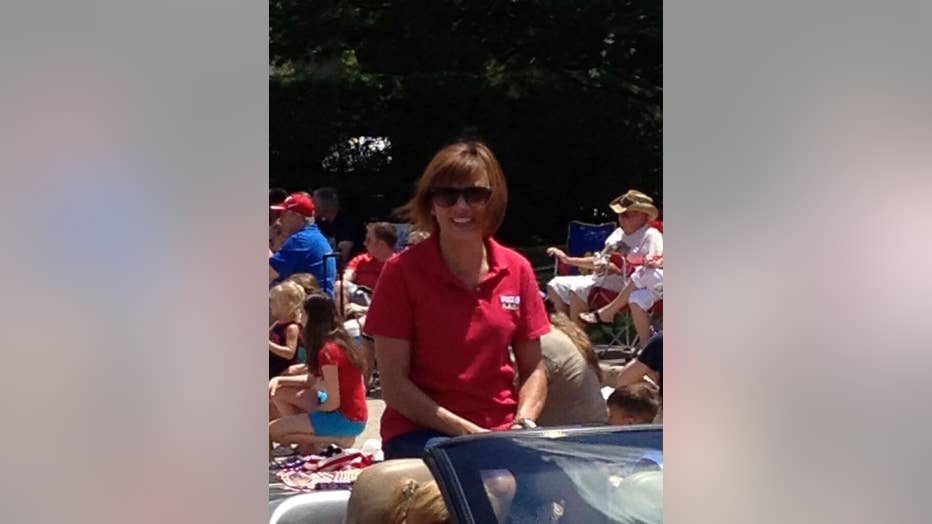 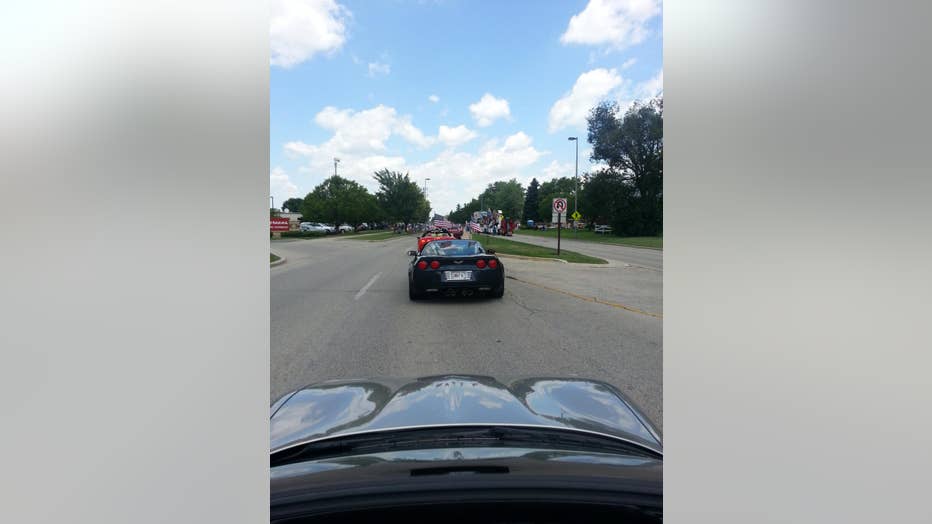 Real Milwaukee's Chip Brewster and his photographer, Miles Cooksy took part in the Bayview Humboldt Fourth of July parade, and also broadcast live while on the route for Real Milwaukee. 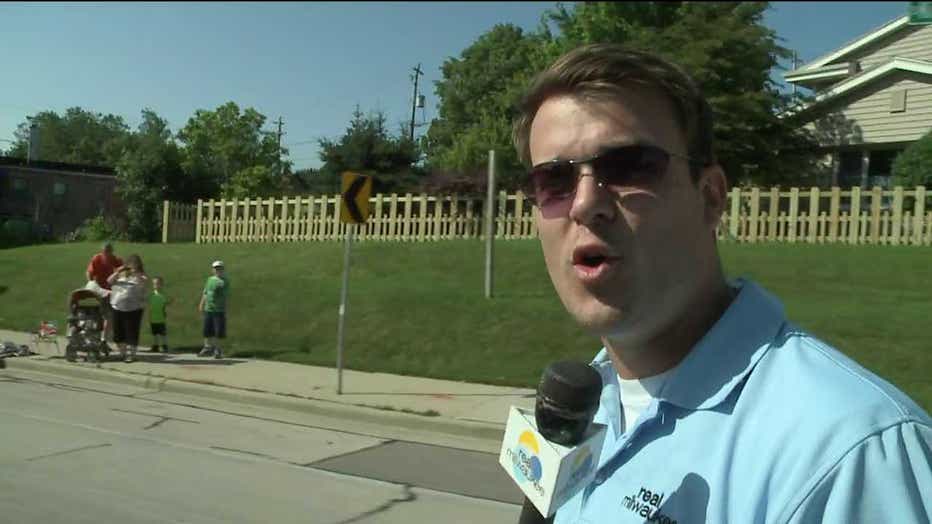 Finally, a relatively new face to the FOX6 News Team, Krystle Kacner, appeared in a Fourth of July parade in her hometown of Cudahy -- posing with her parents prior to hitting the parade route. 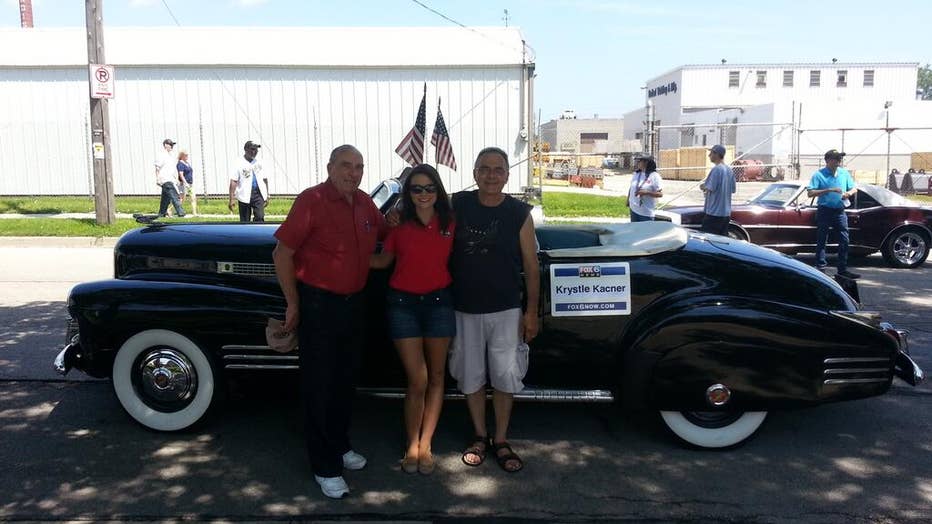