LOS ANGELES, Calif. - The Duke and Duchess of Sussex have dropped their first podcast.

Prince Harry and Meghan Markle and guests from Elton John to their son, Archie, appear on the royal couple's first audio release Tuesday for Spotify, a 34-minute special featuring reflections on 2020.

The couple who stepped down from their royal duties in spring invited friends and people they admire to record audio diaries that were excerpted for the show. 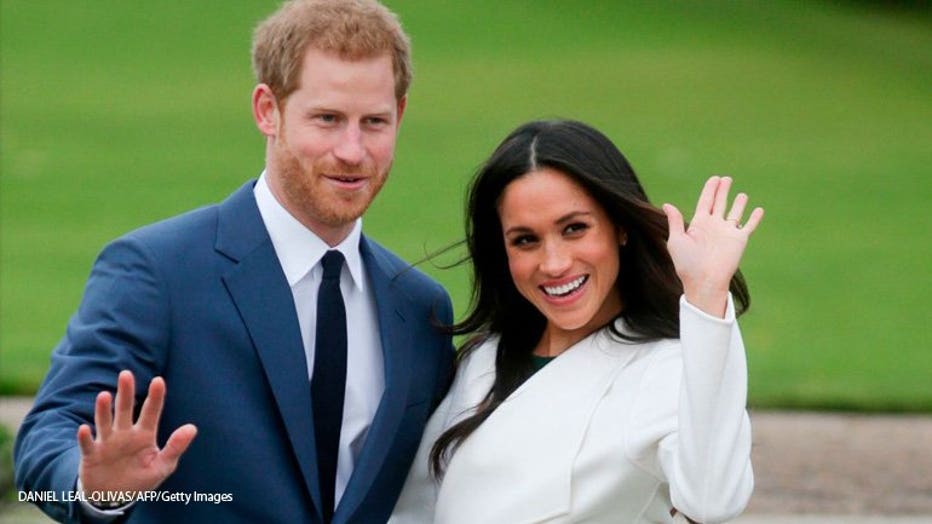 Duke and Duchess of Sussex Prince Harry and Meghan Markle

"It’s been a year, and we really want to honor the compassion and kindness that has helped so many people get through it," the Duke of Sussex says to introduce the podcast.

"And, at the same time, to honor those who’ve experienced uncertainty and unthinkable loss," the Duchess of Sussex adds.

John, 73, was among the many musical artists who were in the middle of a tour when the pandemic struck. "All of the sudden we ground to a halt," he says in his audio diary.

Other contributors include tennis player Naomi Osaka, who won the U.S. Open in 2020 and calls it "the year that I became more grateful for the things and the people around me."

Stacey Abrams, whose push for voter registration helped put Georgia at the political center of the United States, calls 2020 a year that "saw horror and meanness surge, and justice fight back."

Despite the coronavirus pandemic dominating headlines, Meghan and Harry managed to make major news at the end of March when they stepped down from their royal duties and soon moved to California, settling in the coastal community of Montecito.

Tuesday's podcast is their first under a multi-year deal between their production company Archewell Audio and Spotify.

With some coaching from his parents, 1-year old Archie ends the podcast with a "Happy new year!"

If you have not been to the Milwaukee County Zoo in a while, it is worth stopping by now because it is free.

In a year defined by a devastating pandemic, the world lost iconic defenders of civil rights, great athletes and entertainers who helped define their genres.

Celebrating the end of 2020: Some virtual events happening in our area

Molly Snyder of OnMilwaukee.com joins FOX6 WakeUp with some virtual events happening in our area.