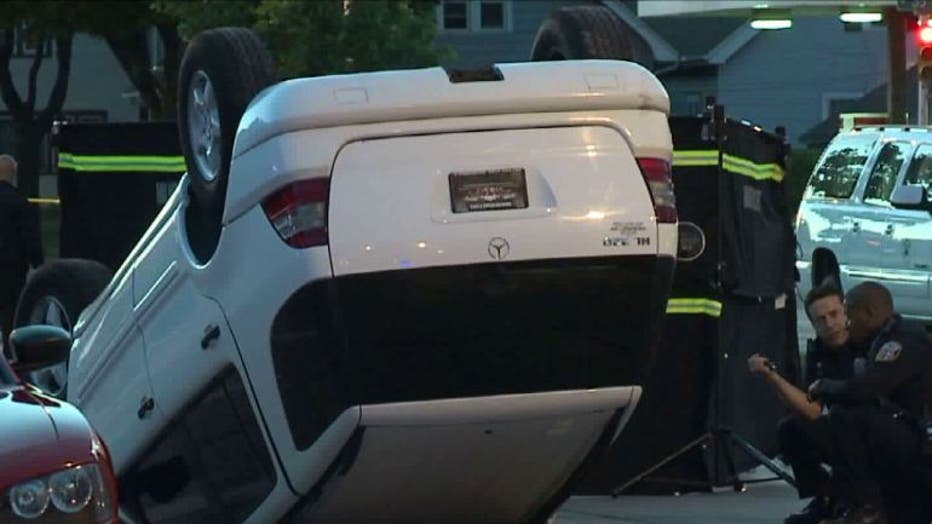 Crash near 35th and Silver Spring

Police say a 35-year-old man was driving westbound on Silver Spring when he struck two pedestrians crossing the street southbound at 35th Street.

One of the pedestrians, a 31-year-old man, died after being transported to Froedtert Hospital.

The other pedestrian, a 32-year-old man, was being treated for what were believed to be non life-threatening injuries.

The report indicates the driver of the striking vehicle exited a parking lot at N. 35th Street and Silver Spring Drive at a high rate of speed. He then lost control of his vehicle and struck the two pedestrians. The striking vehicle then crossed the median and struck a water pipe before coming back into the street and rolling over.

The driver was ejected from the vehicle.

The 31-year-old pedestrian who was killed has been identified as Lonnie Bowen of Milwaukee. He was pronounced dead at Froedtert Hospital.

The driver of the striking vehicle has been identified as 35-year-old Byron Holloway of Milwaukee. He was pronounced dead near 35th and Silver Spring Drive.

His manner of death has also been ruled an accident, according to the report.

The Medical Examiner's Office tells FOX6 News Holloway's death was initially reported as a possible shooting -- but an autopsy revealed Holloway and Bowen each died as a result of blunt force injuries -- and the manner of death was determined to be an accident.

Neither Holloway nor Bowen had been shot. 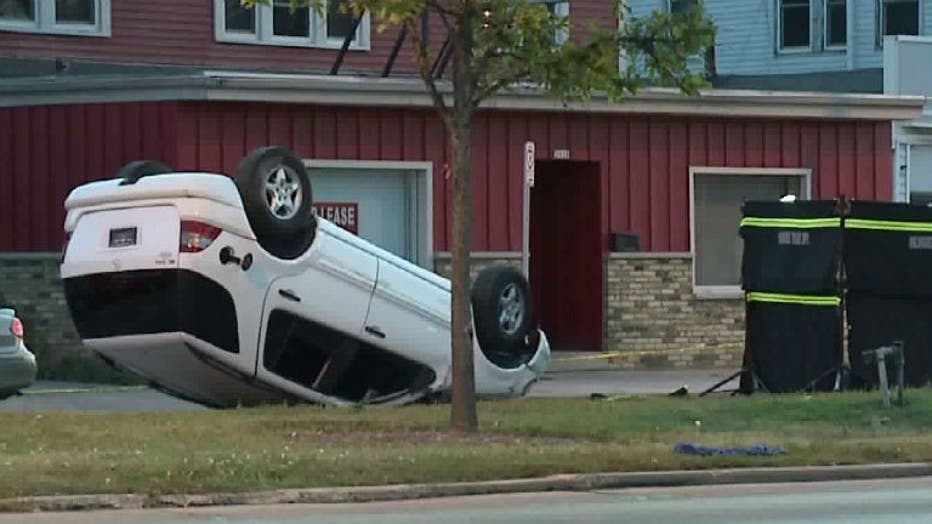 Crash near 35th and Silver Spring

The medical examiner's report says speed was a factor in this crash. The posted speed limit at 35th and Silver Spring drive is 30 miles-per-hour.