MILWAUKEE -- Terrill Thomas, an inmate who died in custody at the Milwaukee County Jail in April of 2016 suffered significant weight loss during his time behind bars. He died as a result of dehydration, and his death was ruled a homicide.

Wednesday, Jan. 16 was the second day of testimony in the trial for James Ramsey-Guy, a former correctional officer who is one of three jail staffers charged in Thomas' death -- after the water to his cell was turned off. 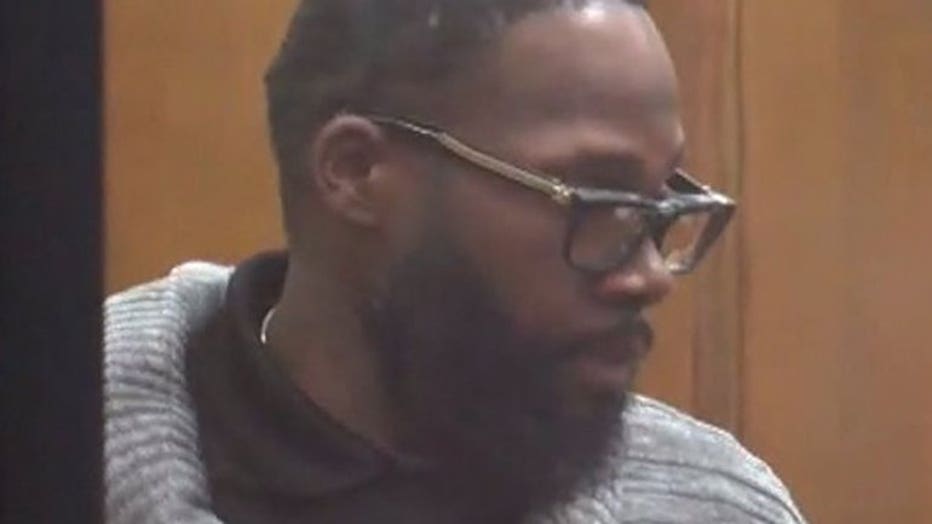 An official with the Milwaukee County Medical Examiner's Office testified Thomas lost 10 percent of his body weight during the time he was locked in his cell with no water. He went without water for a week.

The deputy medical examiner said she performed the autopsy on Thomas. 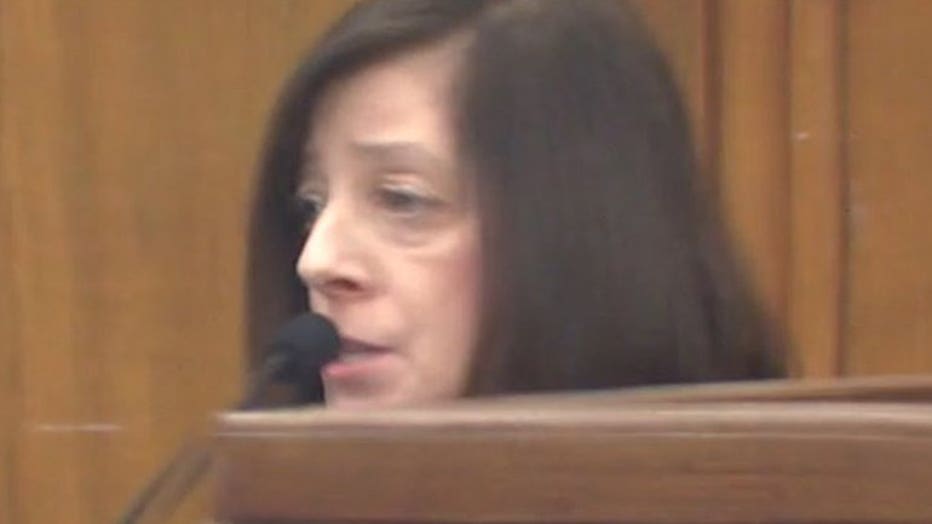 Thomas was behind bars after a shooting at Potawatomi Hotel & Casino. After flooding his cell with pieces of his mattress, jail supervisors ordered the water be shut off to his cell.

"From Monday through Saturday, he was receiving food and had to drink water from the sink in his cell. Because water was turned off, he didn't have access to water," said Dr. Tlomak.

Medical examiners testified in addition to being dehydrated, Thomas also lost a significant amount of weight.

"His weight was about 10 percent less than his usual weight," said Dr. Tlomak.

Ramsey-Guy was the correctional officer assigned to shut the water off. He's on trial for neglecting Thomas. He faces a felony count of abuse of residents of penal facilities. Prosecutors said Ramsey-Guy should have alerted workers on the next shift that the water was off. The defense argued Ramsey-Guy was just following orders. 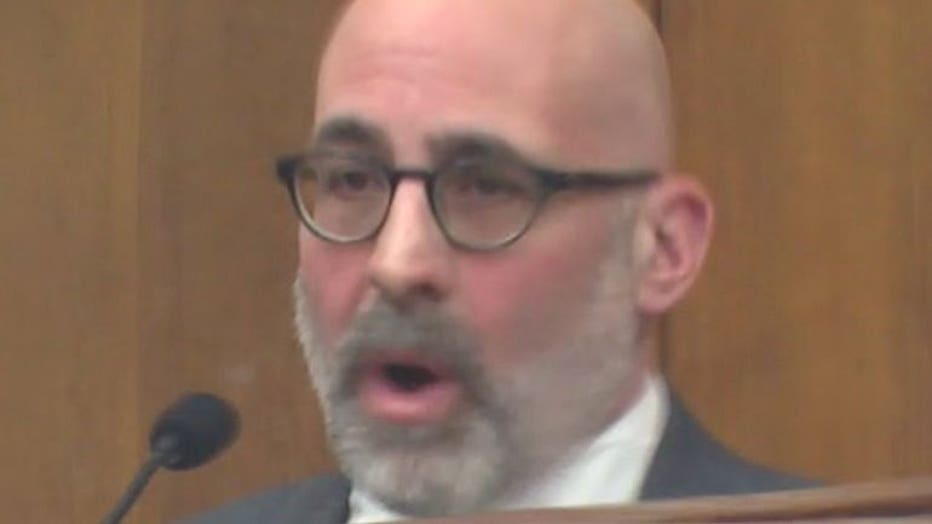 "Mr. Ramsey-Guy informed me that if Mr. Thomas needed water or wanted water, he could simply ask and water would be provided to him," said Gust Petropoulos, former detective with the Milwaukee Police Department.

The scene investigator testified that Thomas' cell was bone dry. 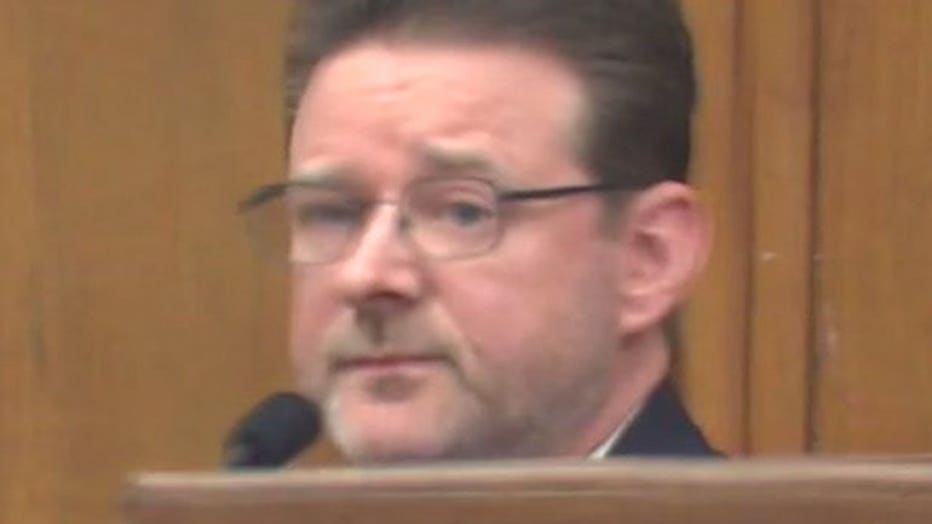 "It was extremely dry. There was no evidence of any water whatsoever," said Detective Luke O'Day, Milwaukee Police Department.

Prosecutors said they planned to present evidence that Thomas was bipolar, and had difficulty communicating.

The trial is expected to continue through next week.