MILWAUKEE -- Officials with the Milwaukee County Medical Examiner's Office on Monday, October 30th identified a 22-year-old man killed in a crash at Dakota and Chase on Sunday morning, October 29th.

Police responded to the crash near Dakota Street and Chase Avenue just before 2:30 a.m.

Luis Hernandez-Muratalla was pronounced dead shortly before 5:00 a.m. on Sunday at the scene, as a result of multiple blunt force injuries.

According to the medical examiner's report, Hernandez-Muratalla was driving a vehicle at a high rate of speed when he struck a curb and lost control. He was ejected from the vehicle.

The report says the vehicle struck the curb on Chase Avenue and then proceeded across multiple parking lots and down multiple hills before striking a tree and flipping multiple times before coming to rest against a building.

A 21-year-old male passenger refused medical treatment at the scene. Officials later learned the passenger went to the hospital for an evaluation but refused to stay for treatment.

The report notes that the posted speed limit in the area where the crash happened is 30 miles-per-hour. Speed was a factor in this fatal crash, the report says.

The vehicle was totaled -- with the engine disconnected from the body of the vehicle. The vehicle started on fire after the crash, according to the report. 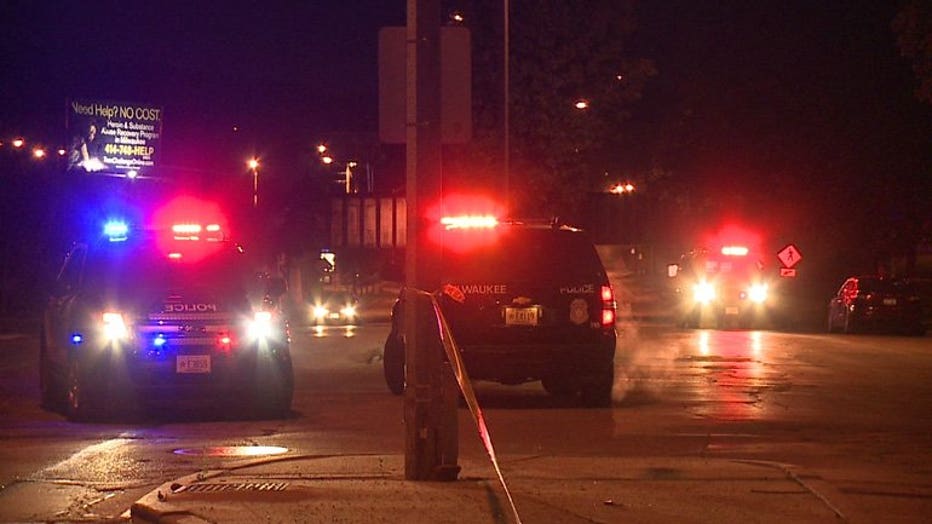