MILWAUKEE -- The Milwaukee County Medical Examiner's Office says a man who suffered a gunshot wound back on July 9th has now died as a result of complications from that injury. The victim has been identified as 30-year-old Johnathan Dallas.

An autopsy is scheduled for Friday. 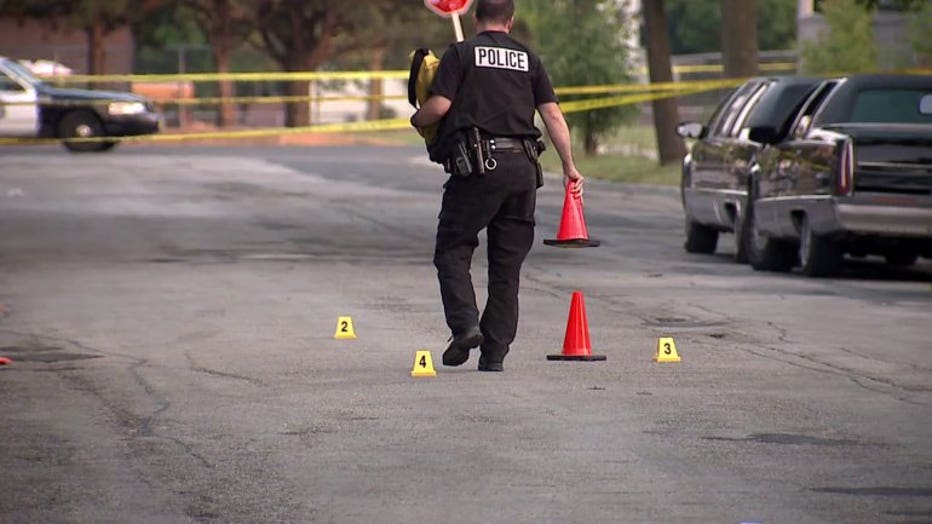