MILWAUKEE - From a 16-year-old killed in a road rage shooting to a man who drowned in the Milwaukee River after trying to flee from deputies, it was a busy weekend for the Milwaukee County Medical Examiner's Office -- investigating at least nine deaths. 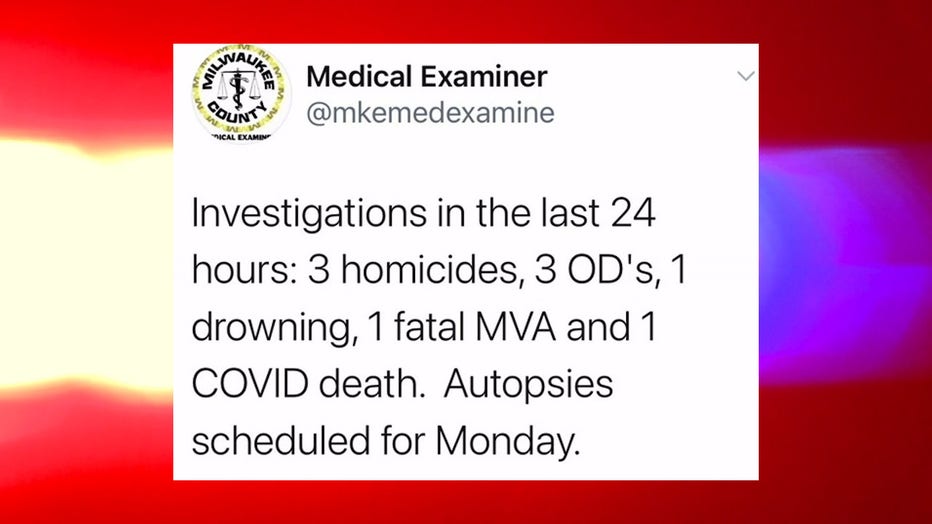 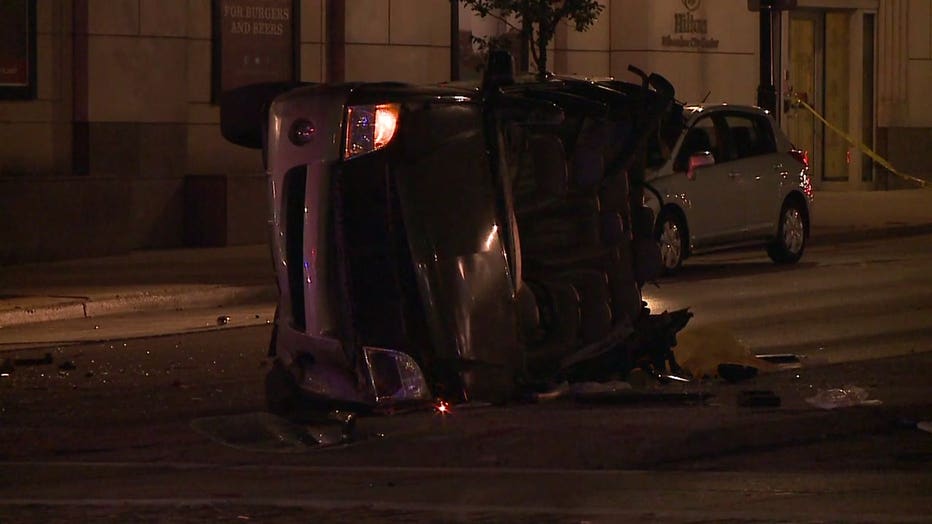 At around 3:30 Saturday morning, police said a 29-year old woman was struck after another driver ran a red light near 6th Street and Wisconsin Avenue.  The 29-year-old was partially ejected as her car flipped over. She later died at the hospital. Three others in her vehicle, a 28-year-old woman, a 34-year old man and a 26-year-old man, were also hurt. A 28-year-old man in the striking vehicle was also injured, while the 26-year-old behind the wheel was arrested. 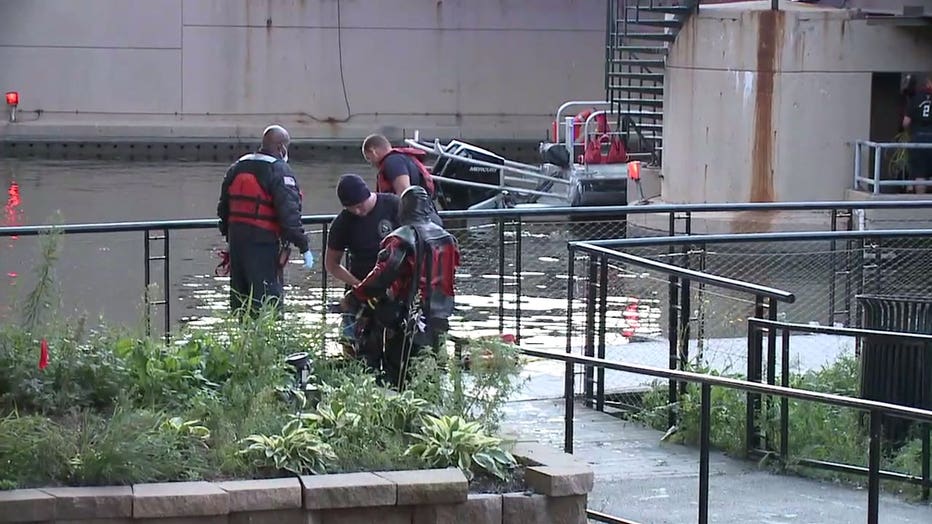 At around 6 p.m., a 31-year-old man drowned after jumping off the Clybourn Bridge into the Milwaukee River.  Police said the man had been running from deputies, although it's unclear why.

Just before 9 Saturday night, police said a 16-year-old was shot in the chest and killed in a road rage incident near 6th Street and Walnut Street. Neighbors living nearby told FOX6 News at least a half-dozen bullet casings were found by investigators at the scene. 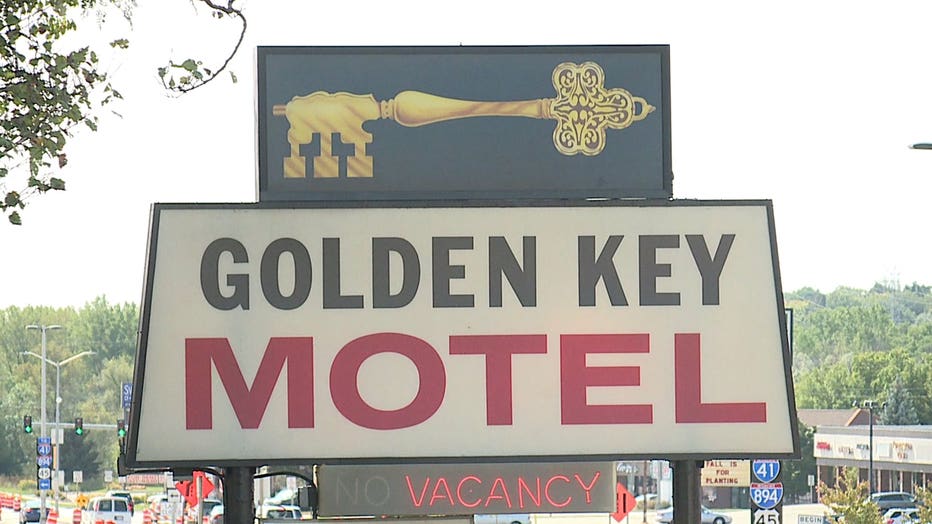 Also Saturday, police said a 15-year-old girl was found dead in a Greenfield motel. The motel's manager told FOX6 the girl was not a registered guest, and the man who rented the room was not there when police arrived. The medical examiner is investigating it as a "suspicious death." The girl's autopsy was scheduled for Monday.

The road rage shooting remains unsolved. Anyone with information was asked to contact MPD or Milwaukee Crime Stoppers. 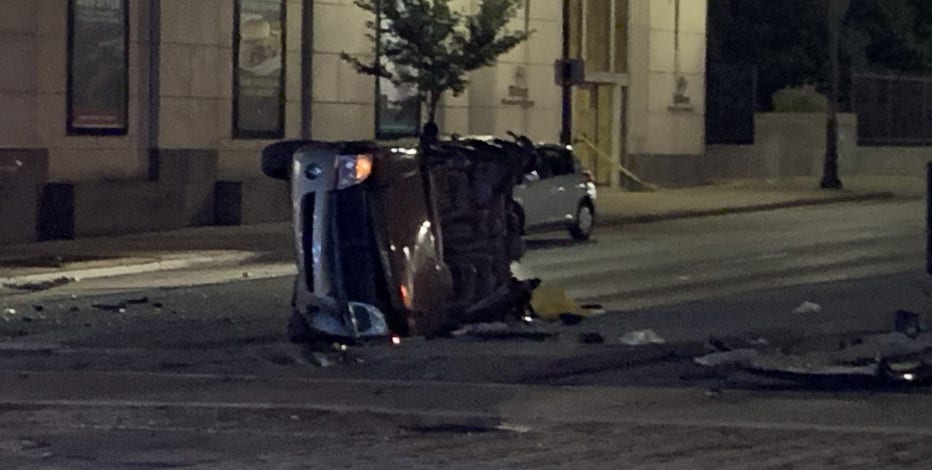 The 26-year-old driver of the striking vehicle was arrested and criminal charges will be referred to the DA's Office in the coming days. 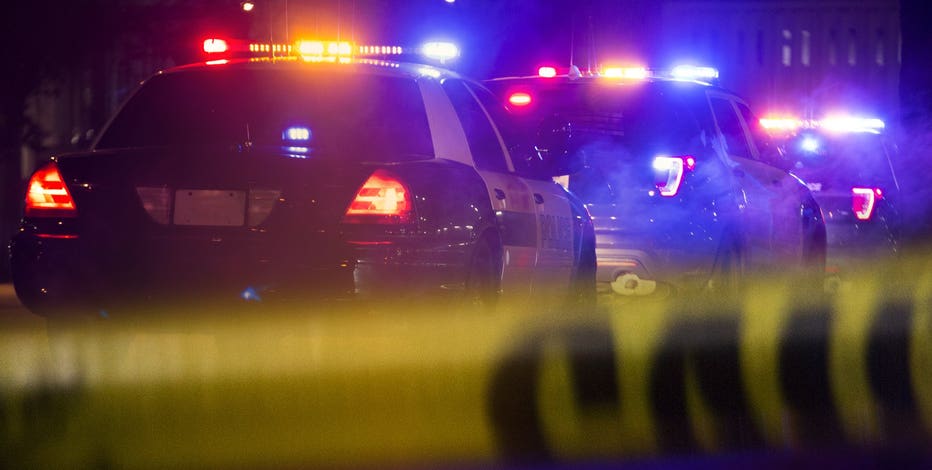 Anyone with information on this is asked to contact Milwaukee police. 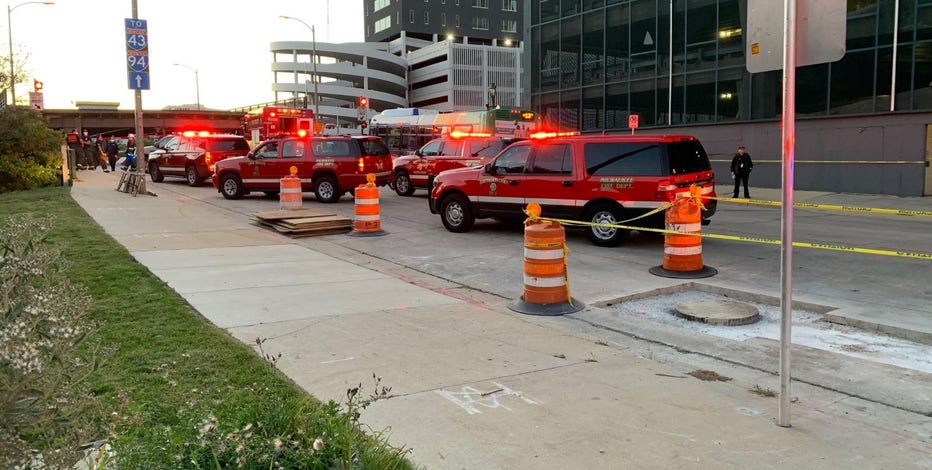 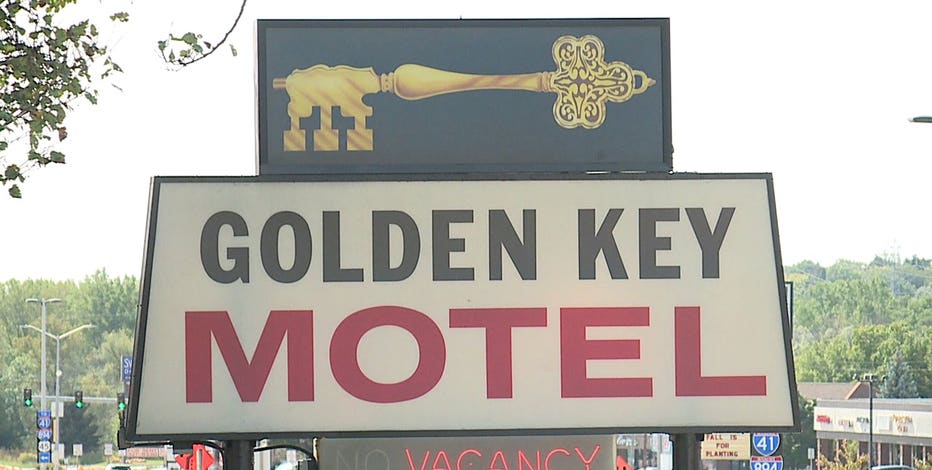