OAK CREEK -- The Milwaukee County Medical Examiner's Office identified on Thursday, Feb. 6 the women who died from injuries suffered in a crash near Pennsylvania Avenue and College Avenue. The victim is 22-year-old Megan Hart of West Allis.

The wreck happened around 8:15 a.m. on Wednesday -- and involved two vehicles. Officials with the Oak Creek Police Department said four other people in the vehicles were taken to local hospitals for injuries not believed to be life-threatening. 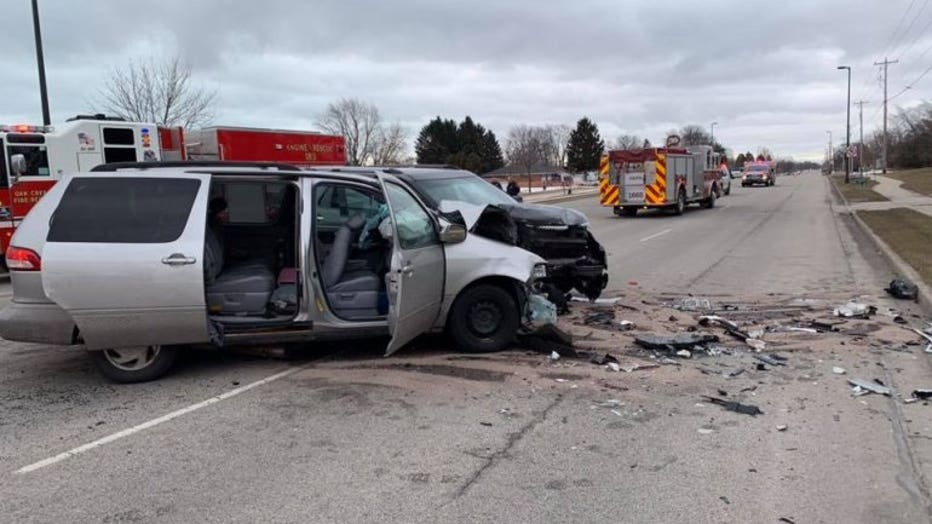 The medical examiner's report indicates Hart's cause of death was blunt force injuries of the neck. She was being transported to an appointment with a medical transport service. Only she and the driver of the van were in the vehicle -- and Hart was wearing a seat belt at the time of the crash.