MILWAUKEE -- The Milwaukee County Medical Examiner's Office has released its report on a drowning that occurred in Lake Michigan near Milwaukee's McKinley Marina early Sunday morning, November 1st. The victim has been identified as 24-year-old Kevin Lackey.

The report indicates the cause of death is "freshwater drowning" and this death has been ruled an accident.

The Milwaukee Fire Department’s dive rescue team was called out to the scene around 2:30 a.m.

Lackey was pronounced dead at the scene around 3:30 a.m.

The report states that Lackey, dressed in a Captain America Halloween costume, was on the service dock when he fell into the water.

The report indicates he began screaming for help and stated he did not know how to swim. Two male witnesses who were fishing at the west wall in the area ran to assist Lackey, but could not find a way into the area he was in, as everything was locked.

According to the medical examiner's report, one of the witnesses was finally able to get through an opening in a fence, and ran to the service dock where Lackey was -- and tried to throw him a buoy. One of the witnesses then obtained a ladder, but Lackey had let go and did not resurface.

Lackey was found by MFD's dive team officials within five minutes of them entering the water. He had been submerged in the water for approximately 20 minutes total.

MFD officials attempted life-saving measures once Lackey was pulled from the water, but he could not be revived.

The report indicates Lackey didn't have an ID on him, and no other individuals had been with him at the time he was found in the water. It was determined Lackey had a user card for the Milwaukee County Transit System (MCTS).

Lackey was eventually identified by his aunt, and it was learned that a missing person's report had been filed for Lackey by his mother. 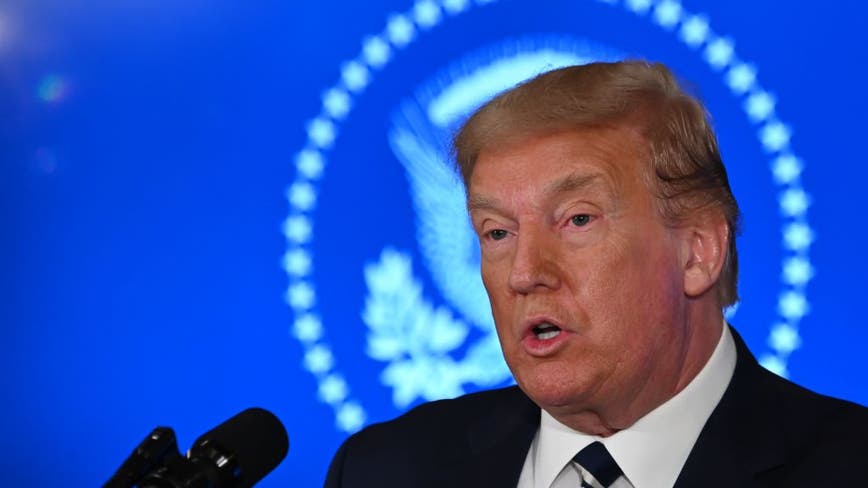