Family of Funches told police that he was a paraplegic after an incident in 2000 when he was shot in the back and was "ran over" by a vehicle in Milwaukee. 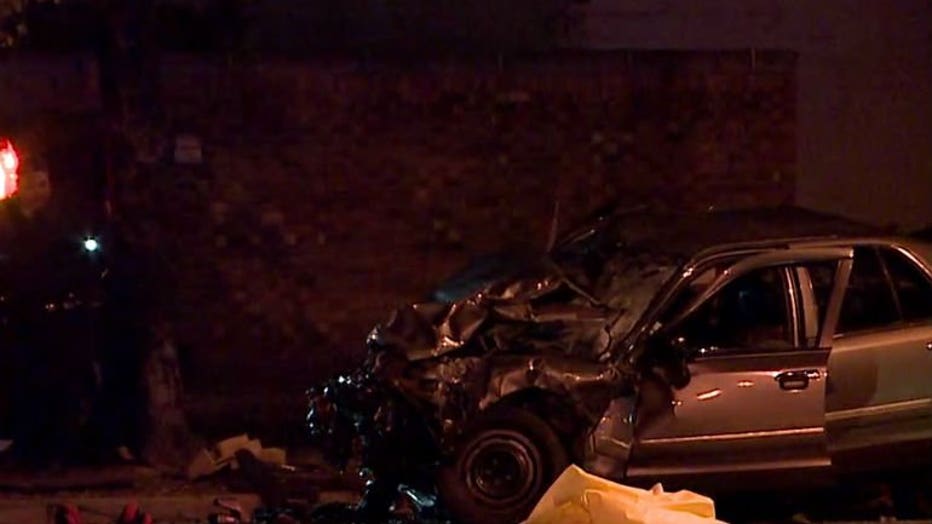 It is unknown if both of them were wearing seat belts.

A broken wheelchair and child’s seat were found in the debris. 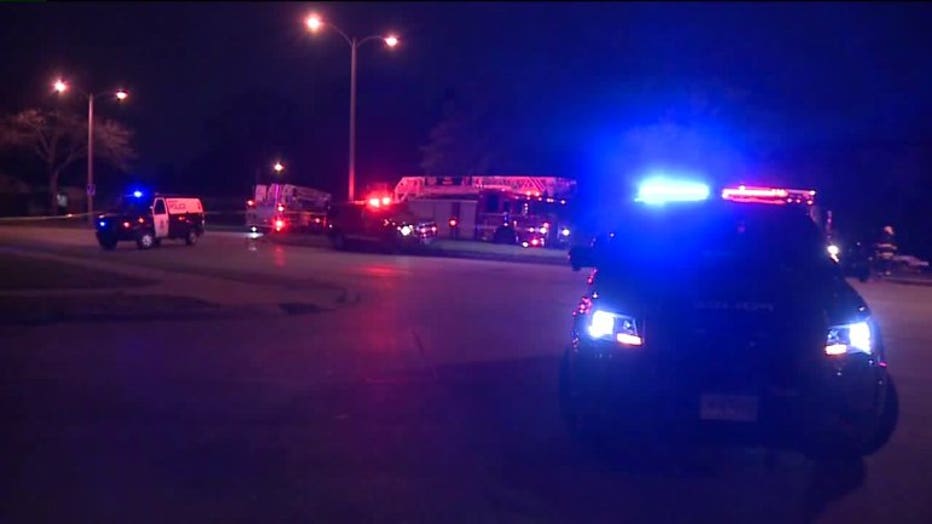 The Milwaukee Fire Department attempted life-saving measures on both drivers, however, both died at the scene.

There were no passengers in either vehicle and no other injuries.