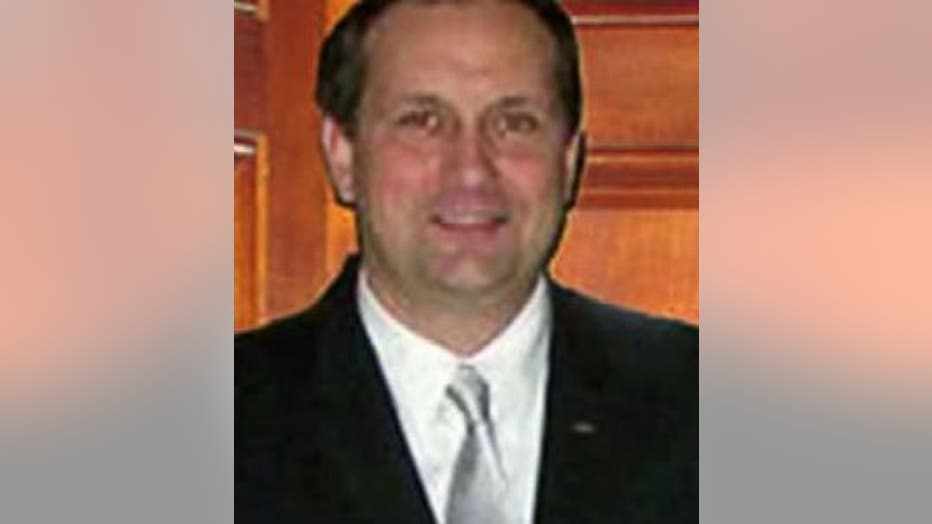 Lutz was running for the aldermanic seat previously held by Joe Dudzik, who lost his life in a motorcycle accident on May 21st.

The Medical Examiner's Office says Lutz died as a result of one apparent self-inflicted gunshot wound while in the presence of Menomonee Falls tactical officers -- after a brief tactical situation.

The Menomonee Falls Police Department is investigating this incident.

An autopsy is scheduled for Monday -- when a final cause of death will be determined.