MILWAUKEE -- The Milwaukee County medical examiner on Monday, Nov. 11 released autopsy reports for Seveon James and Zahnya Hunter, both 20 -- found dead in a vehicle near 22nd Street and Keefe Avenue on Friday, Nov. 8. The medical examiner said no trauma was found, and the cause of their deaths was pending toxicology, however, the deaths continued to be investigated as probable carbon monoxide poisoning.

The report noted an exhaust pipe on the vehicle may have been repaired, and part of the exhaust appeared rusted and was possibly leaking.

On Sunday, Nov. 10, their lives were remembered as ones filled with love.

"It's hard," said a loved one. "It's beyond hard. People loved them. They were really loved."

The two were found unresponsive inside a running vehicle outside Hunter's home.

On Sunday, two families and countless friends brought together in grief remembered the love the two shared for each other and others. 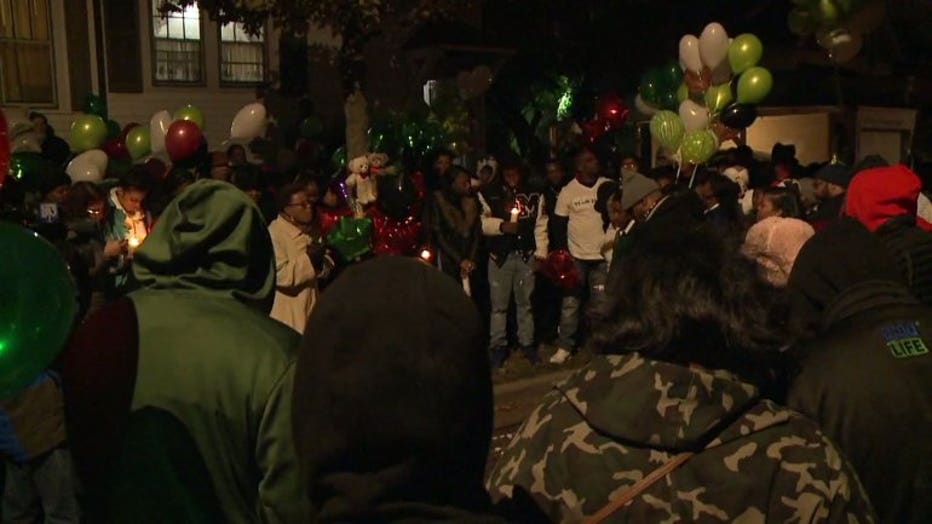 "Those two, they've been together since 8th, 9th grade, and we've always seen them together," said Christeen Griffin, Hunter's godmother. "Their personalities speak for themselves."

The athlete and nursing student were two people who liked to act silly.

"They both were goofy," said Caroline Morris, who went to high school with them. "The goofiest couple you've ever met. Full of life." 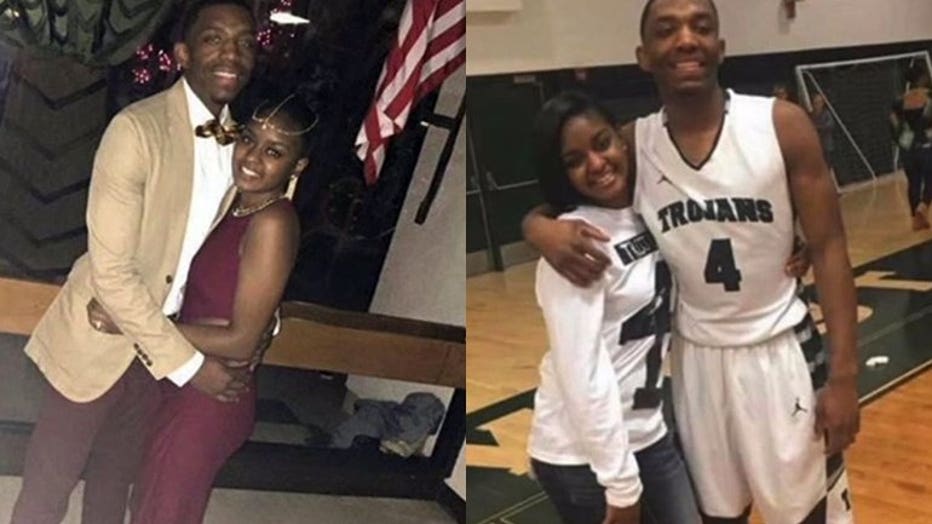 Loved ones described James as the kind of uncle who would take his nieces to the daddy-daughter dance, as their father was murdered in 2018.

"I knew she loved him, so I'm happy she was able to pass with him -- someone she loved," said Faith Soles, who went to high school with them. "That's all I can say right now." 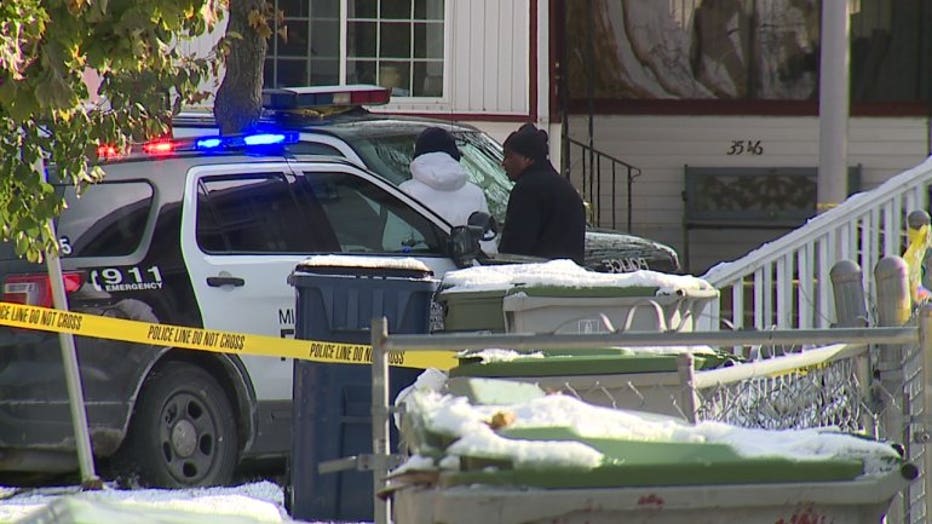 Two people found dead inside vehicle near 22nd and Keefe

Police said there did not appear to be foul play involved in this case. The deaths were being investigated as carbon monoxide poisoning.

Family members asked for the public's prayers and love in the days and weeks to come.