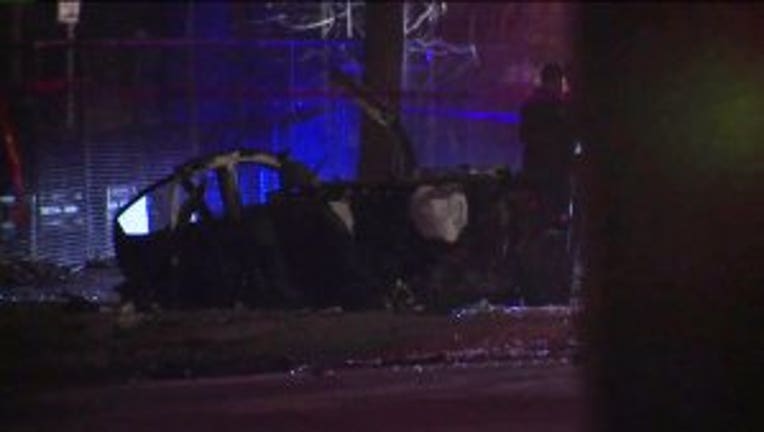 The crash happened Friday night, Dec. 27. An initial report said the driver, 29-year-old Larry Williams Jr., was driving the vehicle and went through a yellow light before striking a tree "at a high rate of speed." The rate of speed was said to be over 90 miles per hour, according to the Medical Examiner's report -- the posted speed limit in the area is 25 miles per hour.

Including Williams Jr., there were four total fatalities in the crash. Ayana Hill, 22, and two children -- a 5-month old boy and a 2-year-old girl -- also died of as a result of blunt force injuries suffered in the crash. A 1-year-old girl was injured and is the only survivor of the crash. 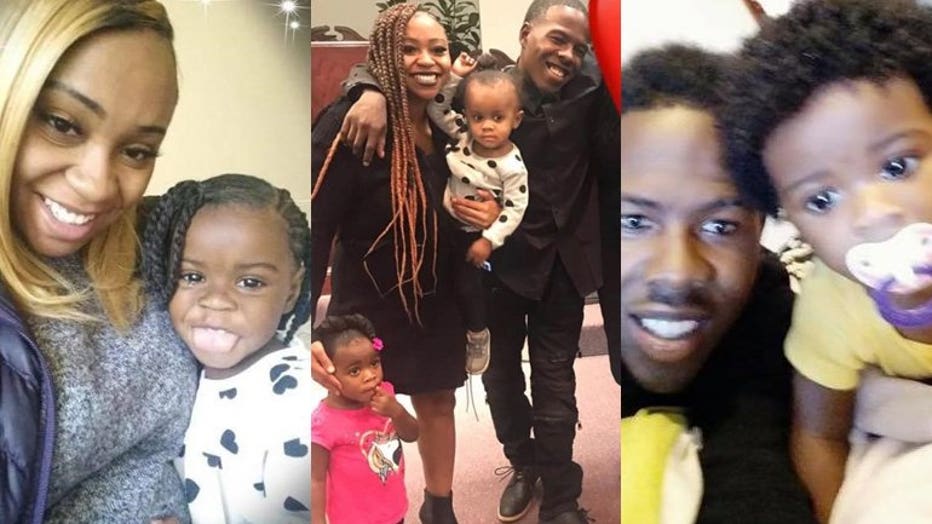