WAUWATOSA -- The Milwaukee County medical examiner was called to the area near 72nd Street and State Street in Wauwatosa Tuesday night, Jan. 7 -- for a crash involving a train and a pedestrian.

Police said an initial investigation revealed the victim stepped onto the tracks in front of the train in an apparent intentional act. 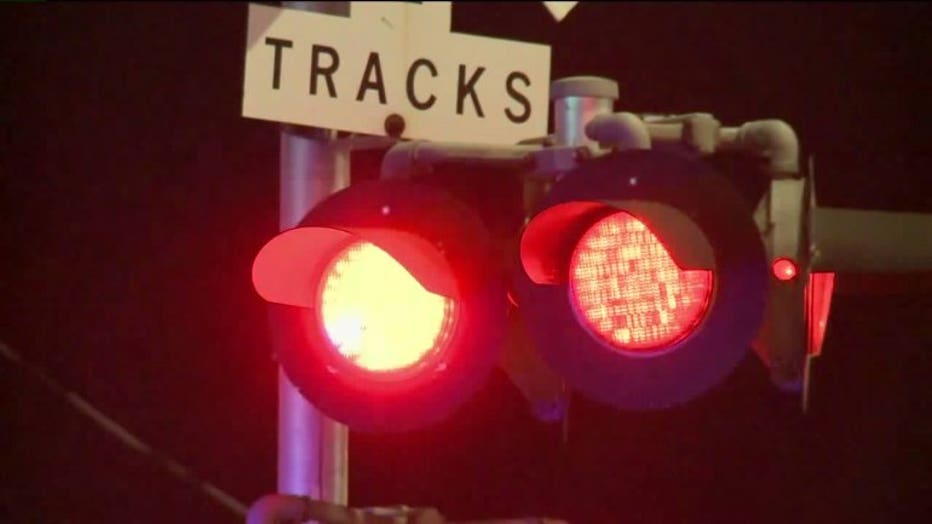 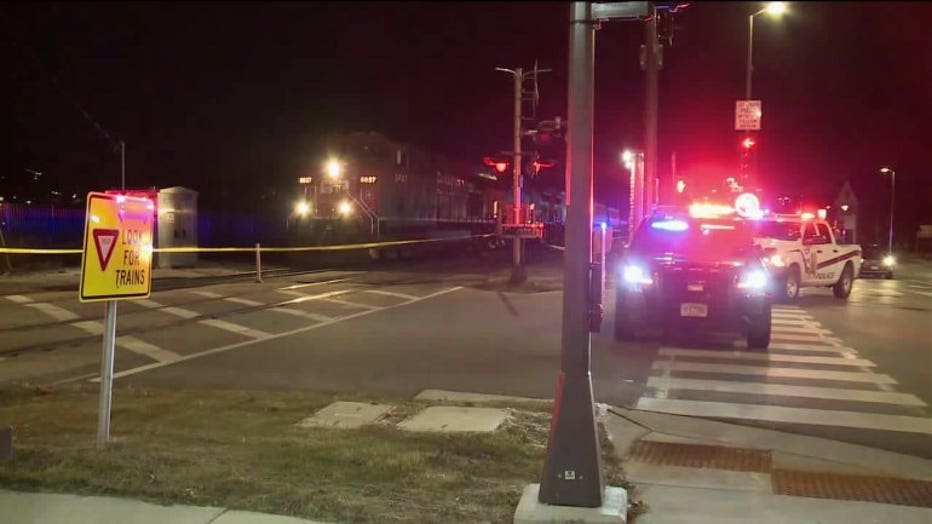