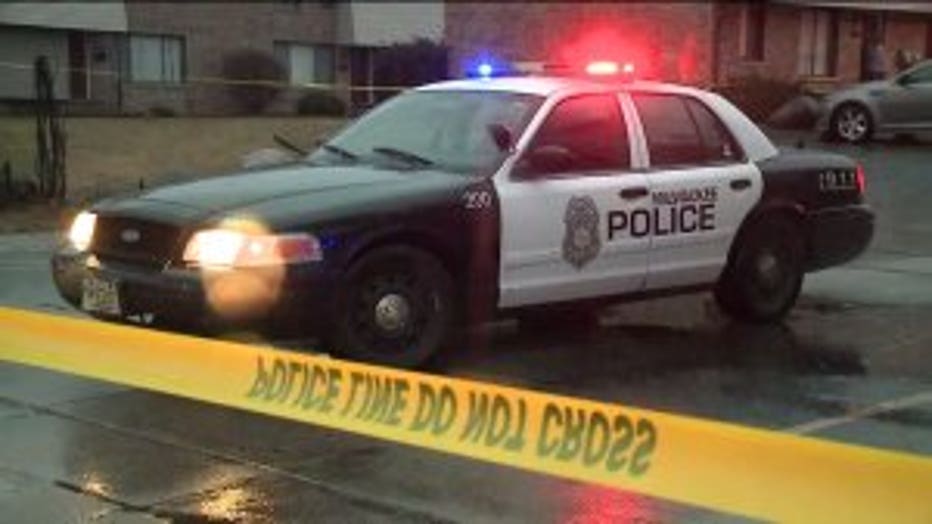 Police say a 56-year-old man was found unresponsive and died from a gunshot wound. Circumstances surrounding the shooting continued to be investigated. 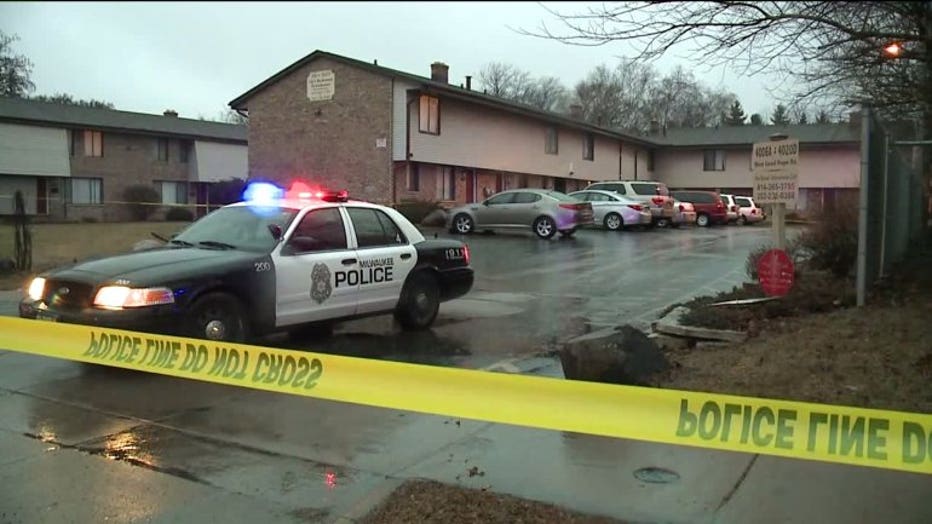 This was the second homicide in Milwaukee on New Year's Eve. The first happened early Monday near 1st and Maple, where a man was killed -- identified as 39-year-old Robert Graun.