MILWAUKEE -- The Milwaukee County medical examiner on Tuesday, March 31 announced the body pulled from the Milwaukee River Monday was that of missing UWM student Sean Baek, 18.

First responders were called to a report of a subject in the Milwaukee River near Fratney Street and Commerce Street around 5 p.m. Monday. 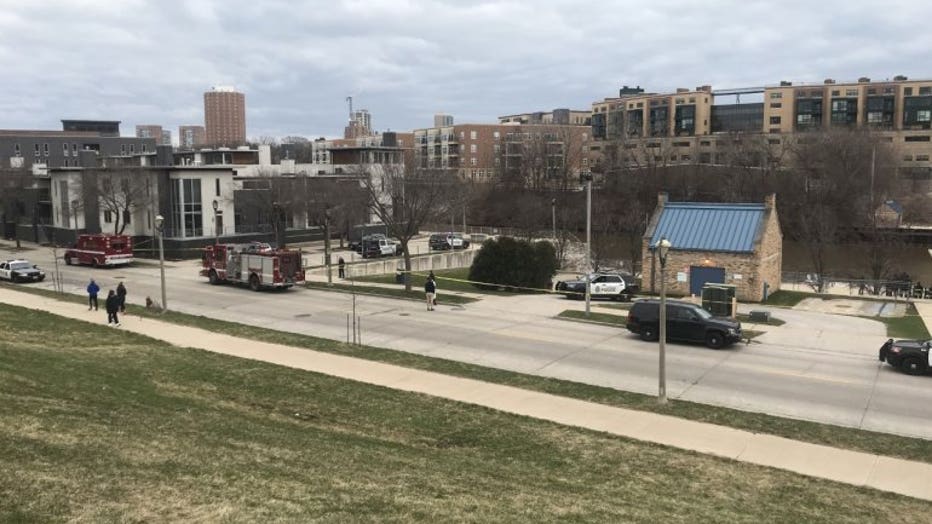 The body of a male who appeared to be 20 years old was recovered, and the man was pronounced dead at the scene, according to police.

The Milwaukee County Medical Examiner's Office informed the UWM Police Department today that a body found in the Milwaukee River yesterday was identified as Sean Baek, who was a freshman at UWM.

We are saddened by the news of Sean’s passing. Our thoughts and prayers are with his family and friends who, like us, have held out hope that he would be found alive. 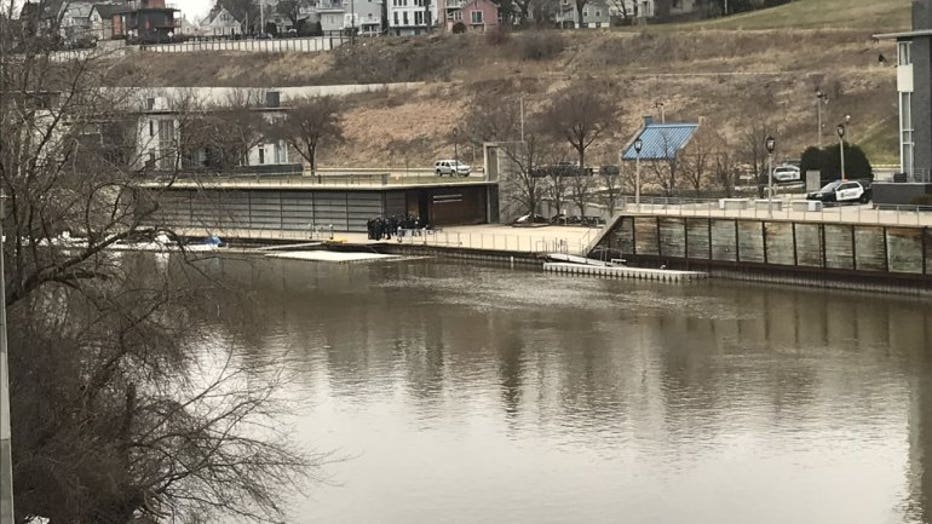 Police said an investigation revealed Baek and another student were using LSD, and the other student had a bad reaction shortly before Baek ran out of the Cambridge Commons residence hall on Cambridge Avenue at 1:25 a.m. A witness saw someone running toward the riverbank near the residence hall at roughly that same time. Meanwhile, Baek sent a text to a family member at 1:20 a.m., stating: "I love you guys. I am sorry," police revealed. 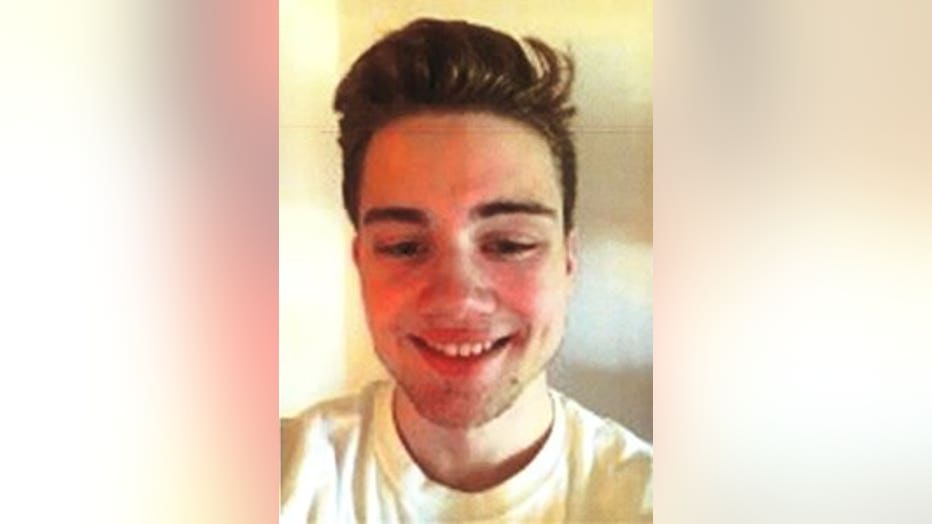 UWM police on Feb. 17 said they did not previously reveal information about the drug use because they did not want Baek or anyone else with information to fear getting into trouble. They said they wanted to share more at that time "because we feel it is important that concerned members of the campus and wider community are not misled or diverted by rumors not supported by information gathered by police."

"What his roommate told me, who was the third person with the group who was sober, was that he looked visibly scared that his friend had been harmed, or that there would be any kind of legal trouble," said Matthew Mandli, who said he and Baek grew up together in McFarland and attended UWM together last semester.

Police on Feb. 17 noted social media posts suggested Baek was abducted, and taken to the Chicago area. Baek's mother shared on social media that she saw a psychic who told her this. Police noted, "It is important for the public and our campus community to understand that as of right now, the police have received no information from any witnesses to this effect."