MILWAUKEE -- Officials with the Milwaukee County Medical Examiner's Office say a man who drowned at the Best Western Plus Milwaukee Airport Hotel & Conference Center on Howell near Edgerton in Milwaukee -- across the street from General Mitchell International Airport on Tuesday, August 2nd did not know how to swim.

39-year-old Cory Versey of Milwaukee was pronounced dead at the scene on Tuesday afternoon. His death has been ruled an accident. 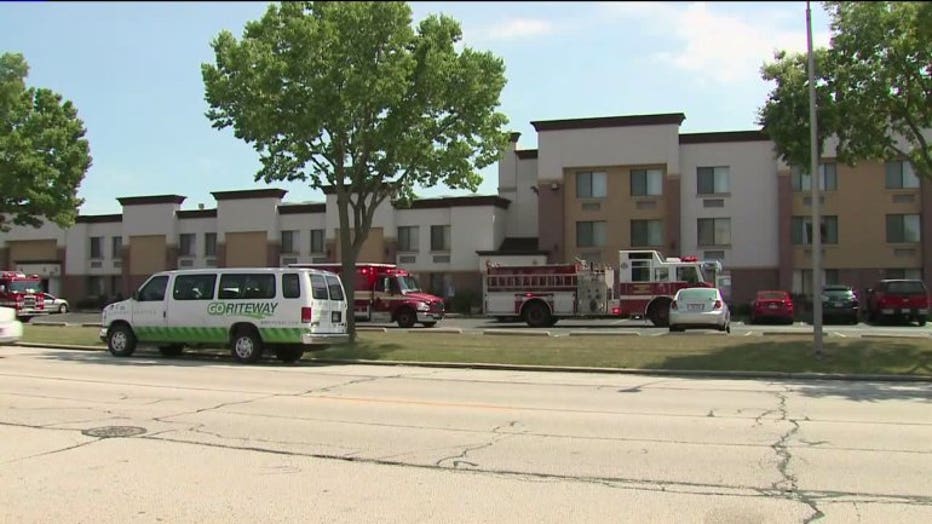 The medical examiner's report from this incident states that Versey walked out to the deep end of the pool at the hotel, and he was unable to swim, and went under the water. Versey was pulled from the pool by bystanders.

The report states that Versey and his girlfriend had been drinking vodka and smoking marijuana prior to this incident. 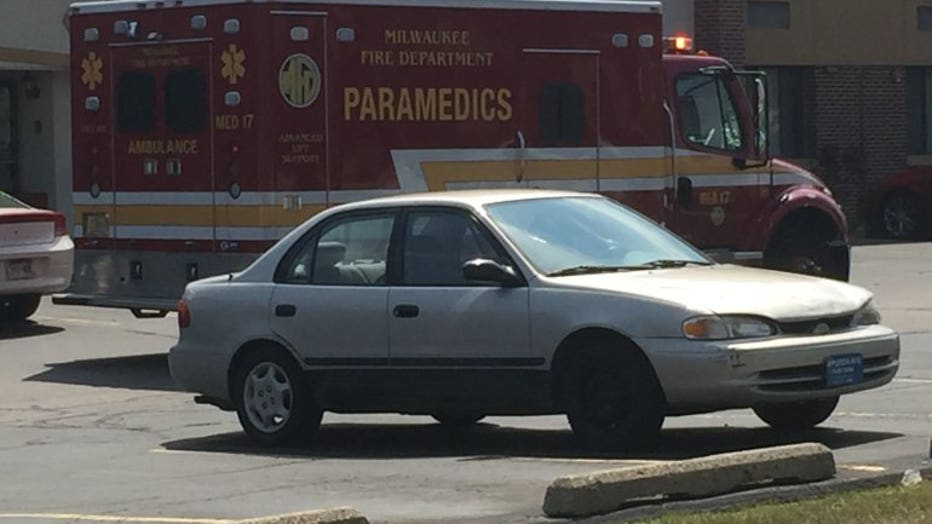 According to the report, Versey and his girlfriend and their four children arrived at the hotel Tuesday to swim. The report says Versey at first went into the pool at the shallow end, and he was able to get out of the pool with help from a woman nearby. He then went into the pool again and reportedly walked out to the deep end -- where he was noted to be going under the water. 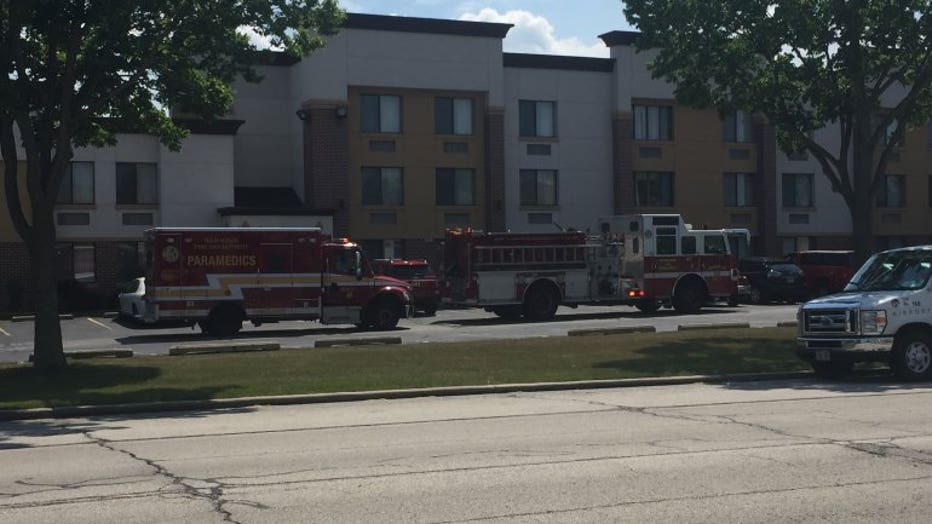 Those men reported Versey was in the pool for approximately two minutes. 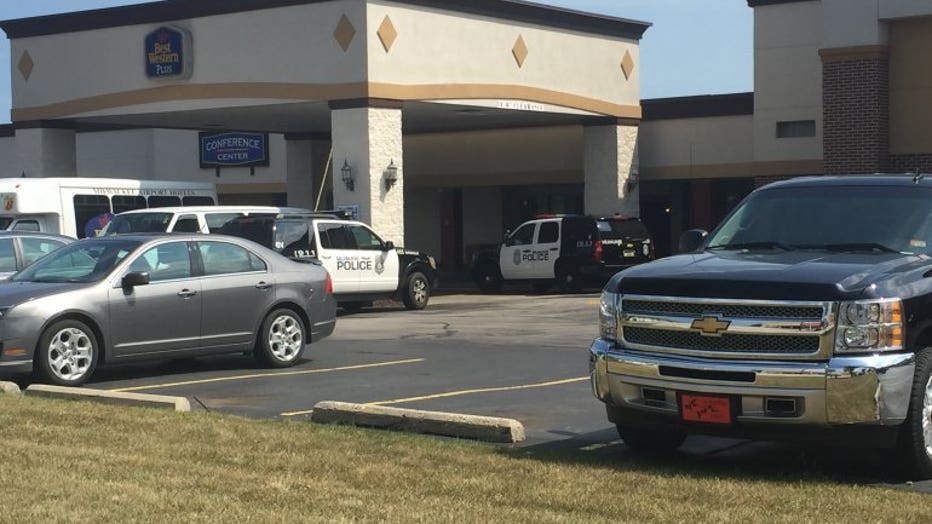 Surveillance video showed Versey was stumbling as he walked towards the pool.

911 was called and officials with the Milwaukee Fire Department arrived at the hotel. Life-saving measures were unsuccessful and Versey was pronounced dead at the scene.