On Wednesday, April 5th, the medical examiner identified the victim as Woo-Suk Jang of Milwaukee. 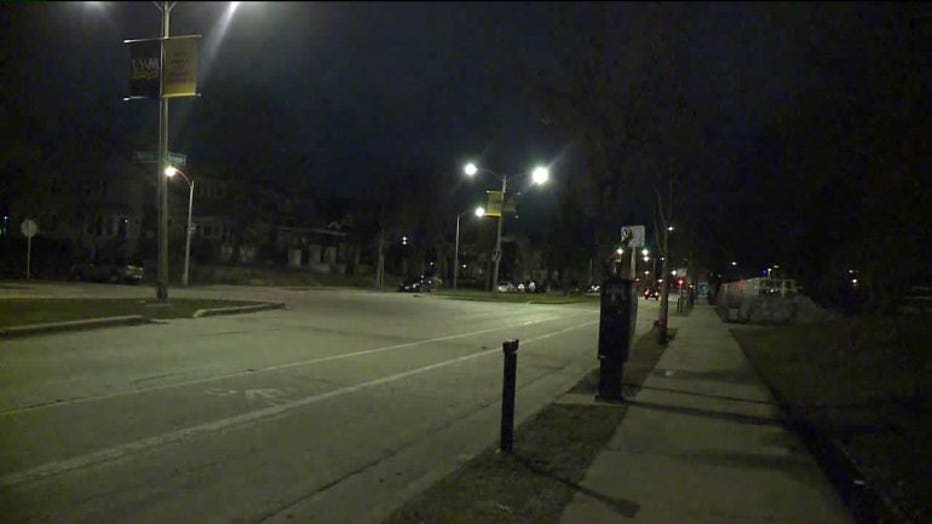 According to the medical examiner's report, Jang was found lying on the sidewalk near the area of Kenwood and Murray around 12:30 a.m. Wednesday. The report indicates he was captured on video walking across the street and collapsing.

The official cause of death has been determined a heart attack. There is nothing suspicious surrounding his death.