MILWAUKEE — A Milwaukee County Transit System bus was involved in a crash on the city's northwest side Tuesday night, Nov. 13. It happened around 11:00 p.m.

According to officials, the MCTS bus was hit from behind by a car around 11:15 p.m. near 46th and Capitol. The bus had just dropped off a passenger -- and was parked at the time of the incident. 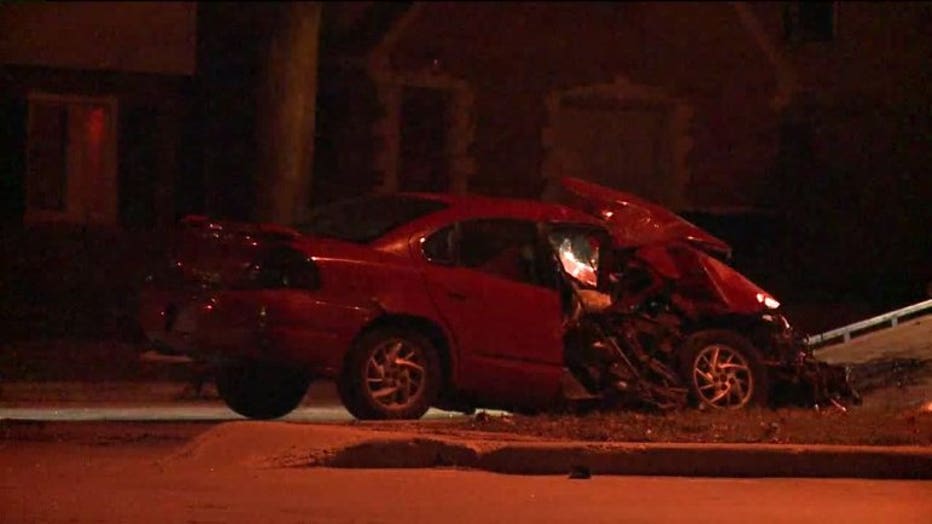 Crash near 46th and Capitol in Milwaukee 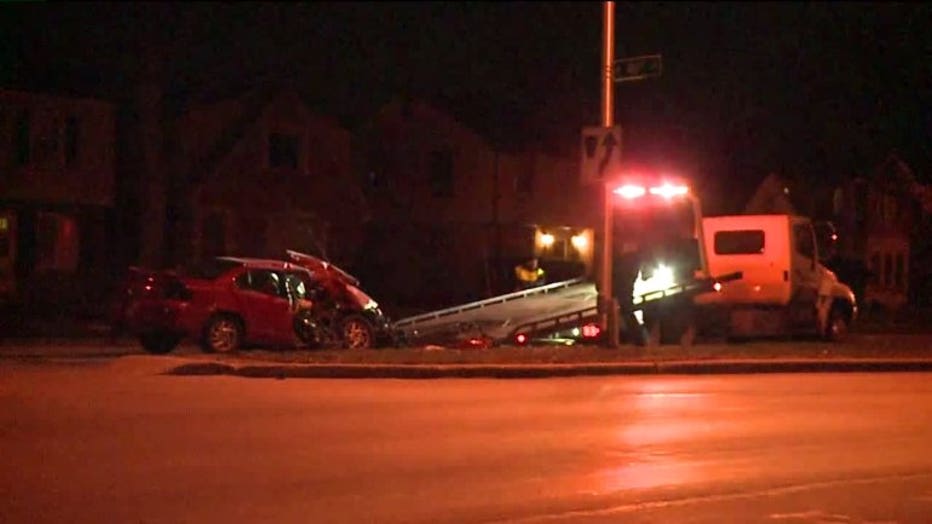 Crash near 46th and Capitol in Milwaukee

There were seven passengers on the bus at the time of the crash. The bus driver and one passenger reported minor injuries. The driver of the car was also injured.