MILWAUKEE -- A Milwaukee County Transit System bus driver is once again being praised after an act of kindness was caught on camera.

It was a scary moment. A blind man unknowingly walked into the middle of a road, with traffic zipping by. 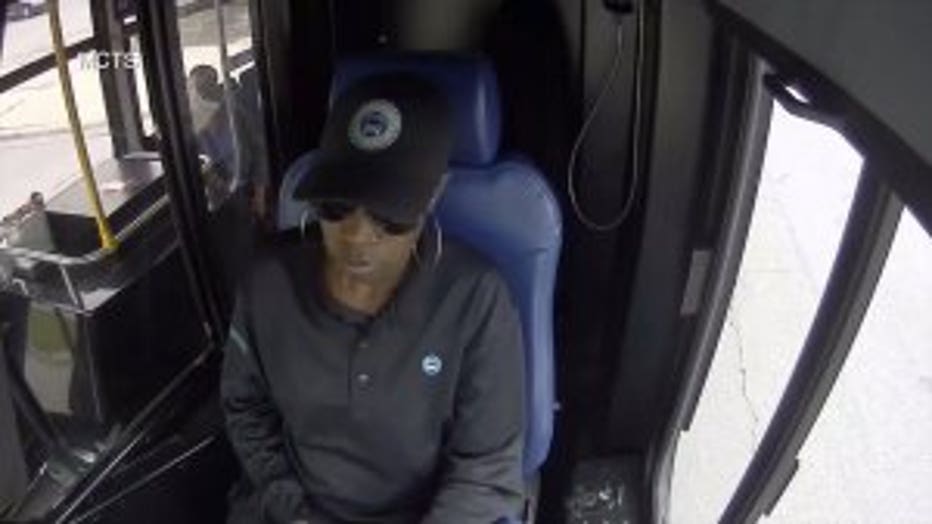 "Saw that he was trying to cross the street. I blew my horn to stop him before he entered the street because the light was green," Precious Bolden, MCTS bus driver said.

Fresh out of the classroom, the new bus operator remembered what she had been taught.

"The MCTS rule is safety is always important. Safety is number one," Bolden said. 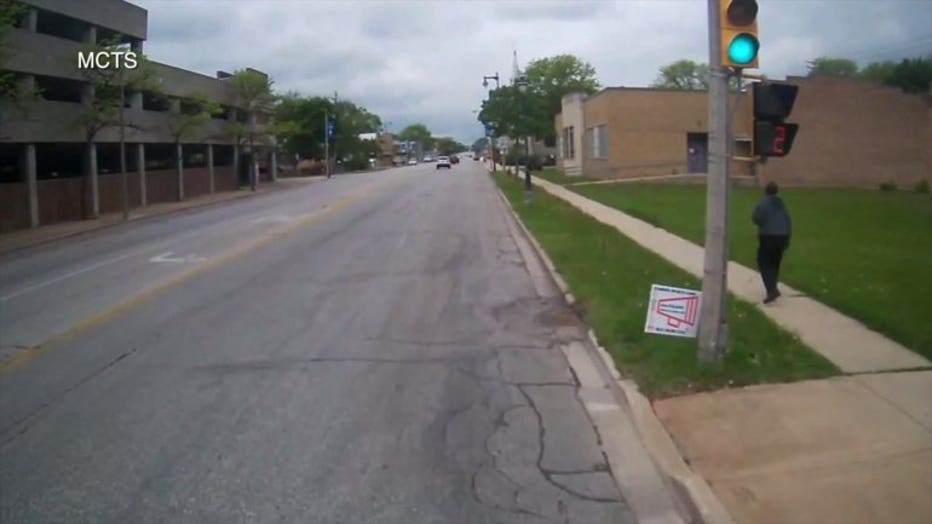 She pulled over, and proceeded to help the blind pedestrian across the street. MCTS officials said that action shows she's one of many excellent drivers who do exceptional things during their routes. This one just happened to be caught on camera.

"And the majority of our bus drivers, you're going to find something small often, but really remarkably excellent and customer-service focused," Brendan Conway, MCTS spokesman said. 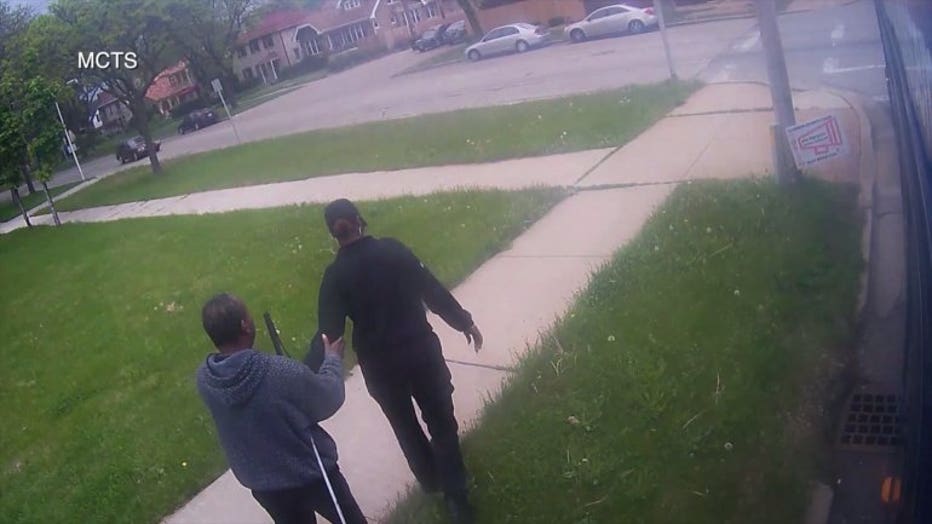 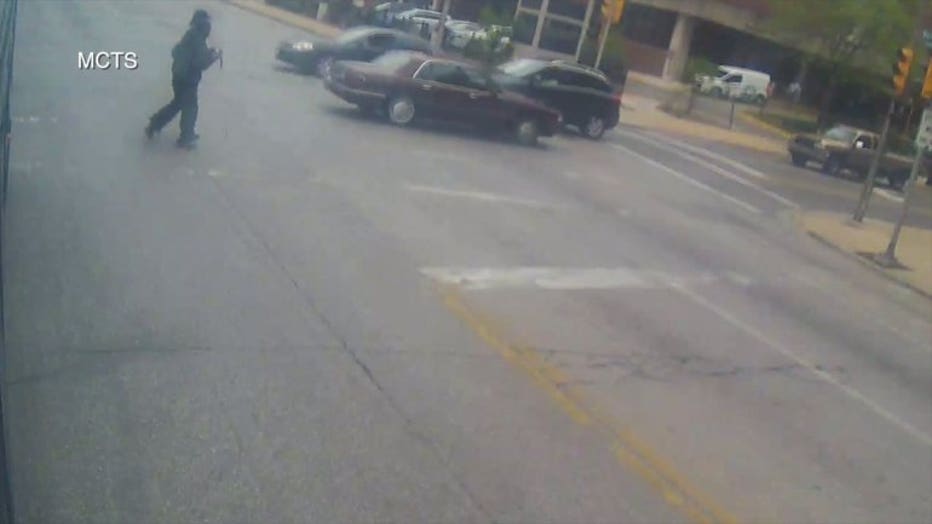 Bolden said she didn't get the man's name, but she said he was very appreciative of her help, and he's a frequent rider on her route. 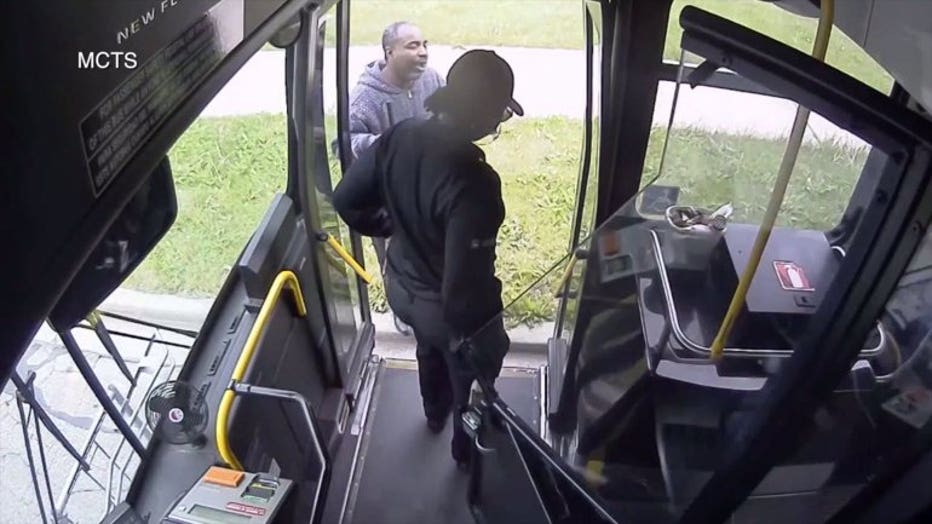 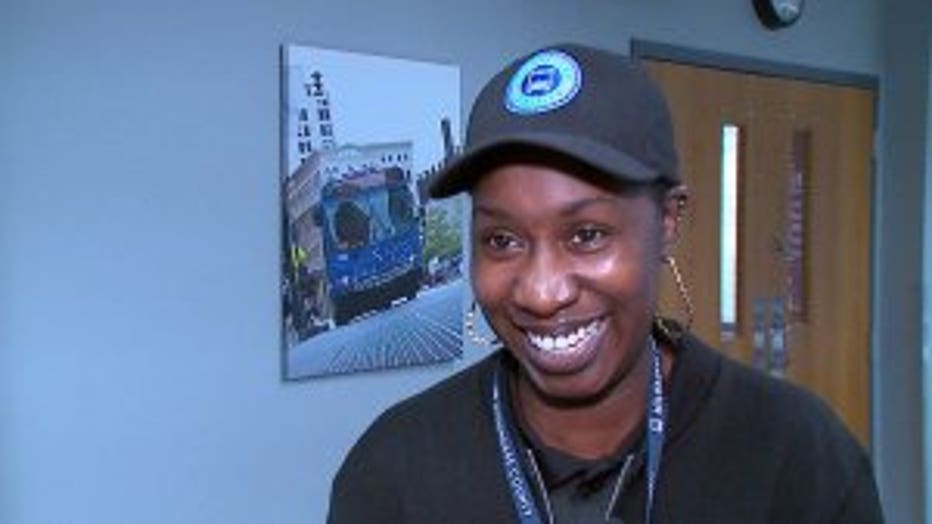 If Bolden's name sounds familiar, it's because she was recognized for another act of kindness that took place in March. She was driving her route when she noticed a man behind the wheel of a vehicle -- unconscious. She pulled over and called paramedics, arguably saving the man's life.

Bolden said as long as she drives her route and sees people needing help, she'll pull over and do just that.