MILWAUKEE -- A Milwaukee County Transit System bus crashed into the front of the Johnston Hall building on the Marquette University campus Tuesday, May 15.

According to Milwaukee police, there were no other vehicles involved. 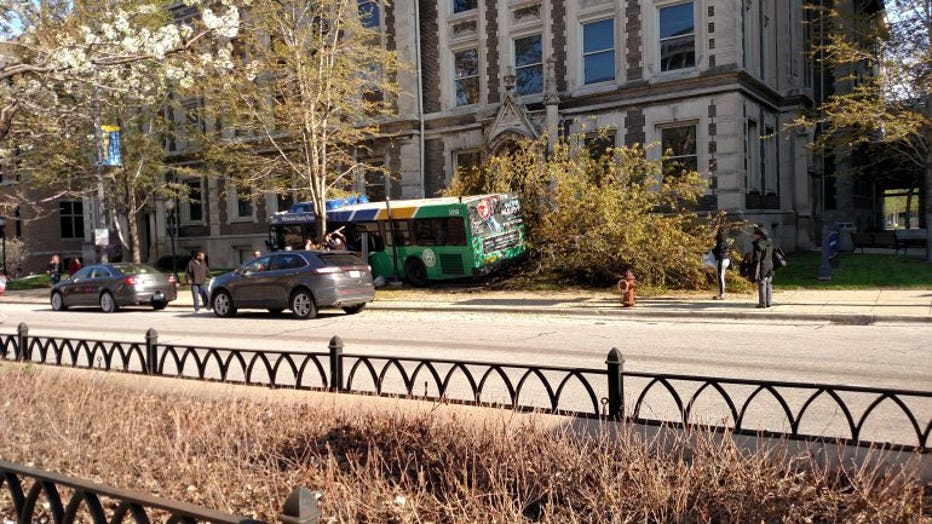 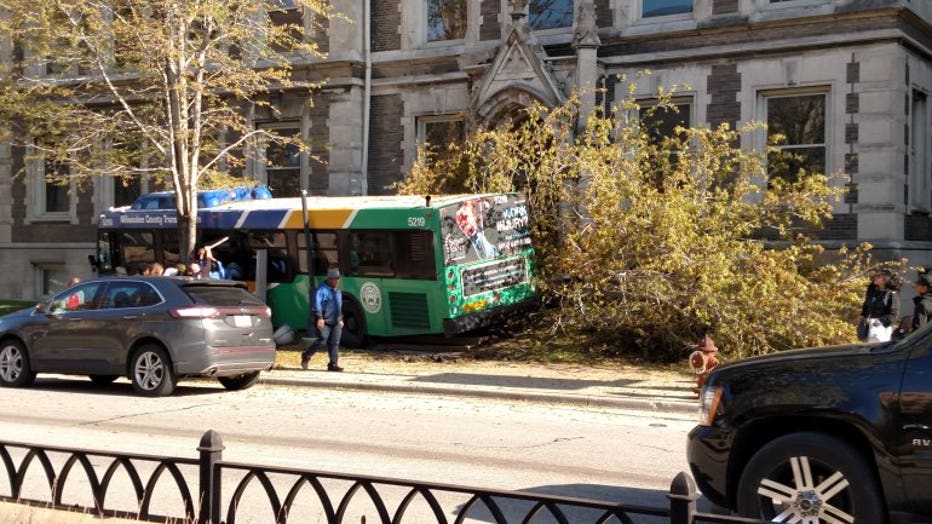 Officials say the bus caused some damage to the front of the building. The building was evacuated as a precautionary measure, Marquette University police said.

Part of Wisconsin Avenue was closed as a result.