MILWAUKEE -- A search is on for suspects who fired shots from a vehicle near 16th and North Ave. in Milwaukee late on Monday, May 27.

The Milwaukee County Sheriff's Office (MCSO) says an unmarked squad was in the area near 17th and North when when deputies observed a car make a left turn through a red light, before turning right onto N. 16th Street. As the vehicle drove on N. 16th Street, several shots were fired from inside the vehicle. Deputies activated their emergency lights, and more rounds were fired from inside the car.

With deputies in pursuit, the vehicle fled westbound to an alley near 23rd and Center Street, where the occupants abandoned the vehicle and fled on foot.

A perimeter was established and a search for the subjects was conducted by Milwaukee Police Department and MCSO personnel. But the suspects were not found. 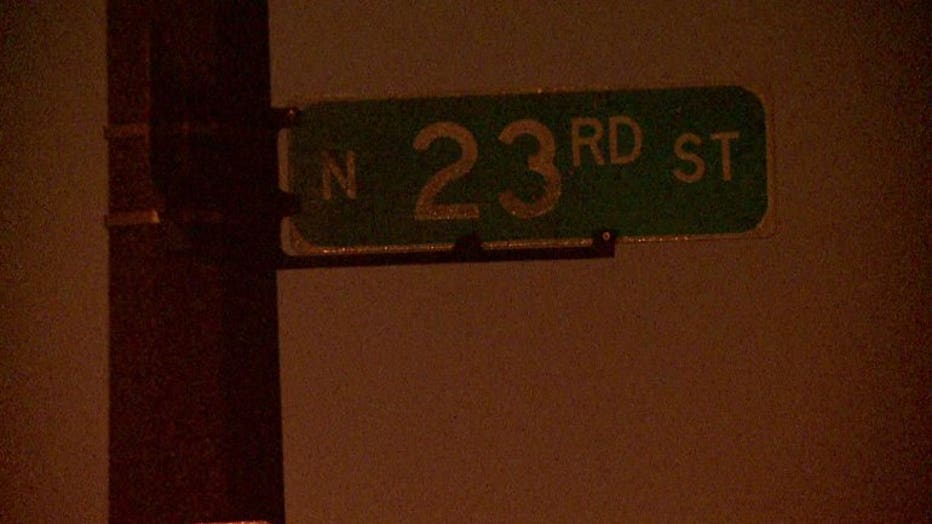 Scene near 23rd and Center, Milwaukee

No deputies or subjects were injured. Deputies did not discharge their weapons during this incident.

The Milwaukee Police Department is conducting the investigation into this matter.