MILWAUKEE -- The Milwaukee County Sheriff's Office is investigating two separate crashes that occurred on I-43 Sunday morning, May 17 -- two of a total of 47 crashes between 7 a.m. and 9 p.m.

Around 7:15 a.m., deputies responded to a semi that crashed into the median wall on northbound I-43 just north of W. National Avenue. The  semi with an empty load was blocking three lanes of traffic. 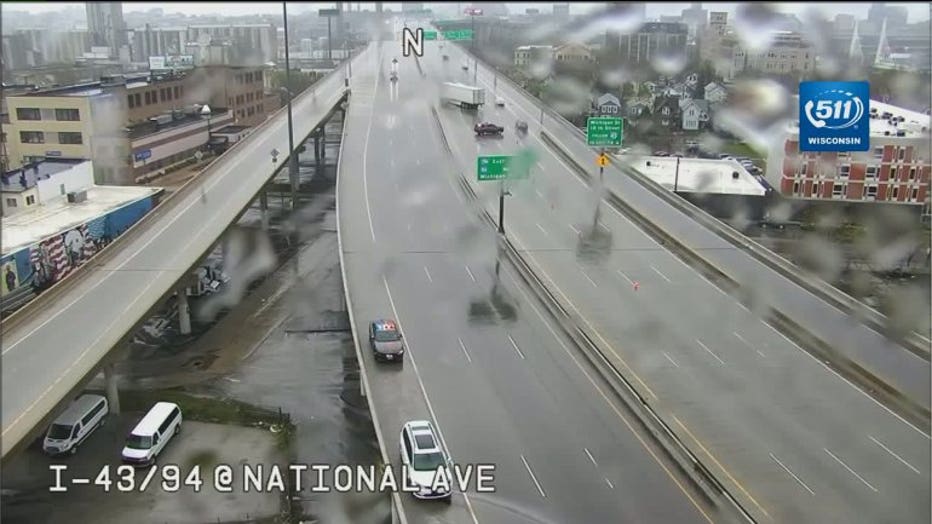 All lanes of northbound I-43 were reopened around 9 a.m.

The second crash happened just north of the first around 8:20 a.m. on southbound I-43. Deputies responded to a report of a vehicle that had crashed into the median just south of W. Keefe Avenue.

The vehicle had four occupants -- the driver and three children. All four occupants were medically evaluated by the Milwaukee Fire Department and one of the children was taken to the hospital for treatment of a minor injury. 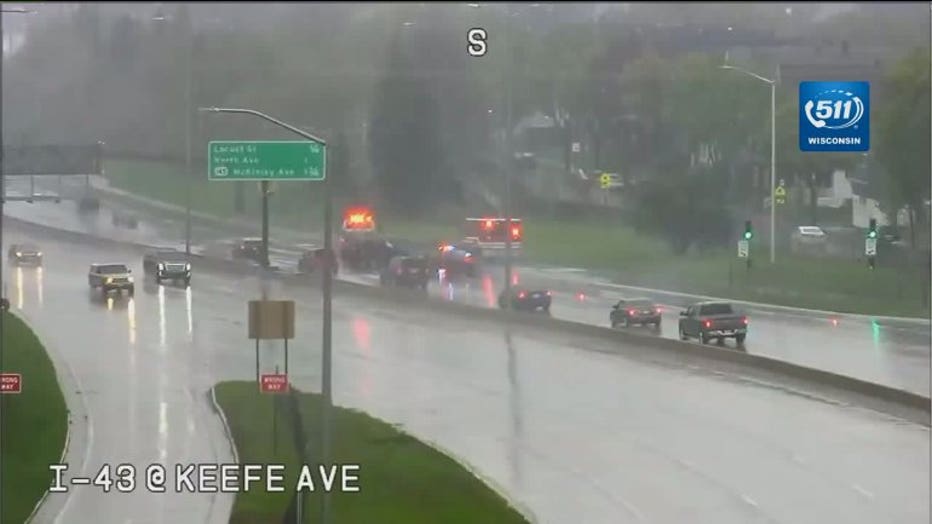 At approximately 9 a.m., the incident was cleared.