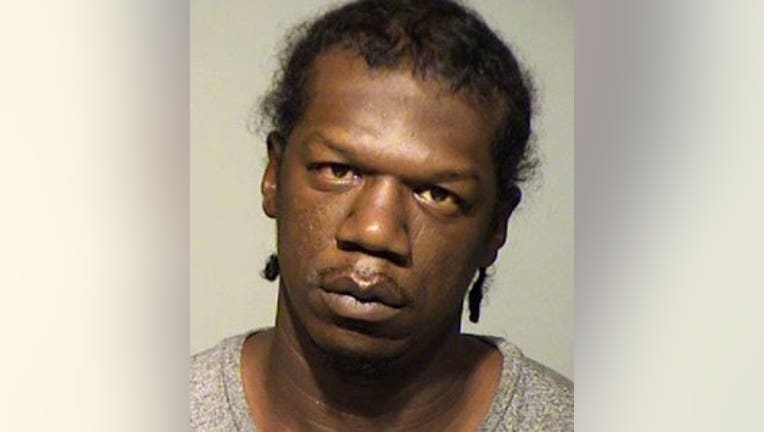 MILWAUKEE -- A 39-year-old man was arrested after crashing into a Milwaukee County sheriff's deputy's squad during a pursuit Saturday night, Dec. 14.

Officials with the Milwaukee County Sheriff's Office said it started when a deputy spotted a vehicle without registered license plates headed southbound on Highway 175 near Vliet Street. The deputy attempted a traffic stop, and the driver fled. The deputy pursued him for a half-mile.

The driver headed north on Alois Street, approaching Vliet Street at speeds of 50 to 60 miles per hour, losing control of the vehicle, which veered sharply to the left. Officials said he corrected his steering in order to make a U-turn, and struck the deputy's squad. The deputy was not hurt.

He then exited his vehicle and ran northbound across Vliet, at which point he was pursued on foot by MPD officers, who heard the crash near their district office. 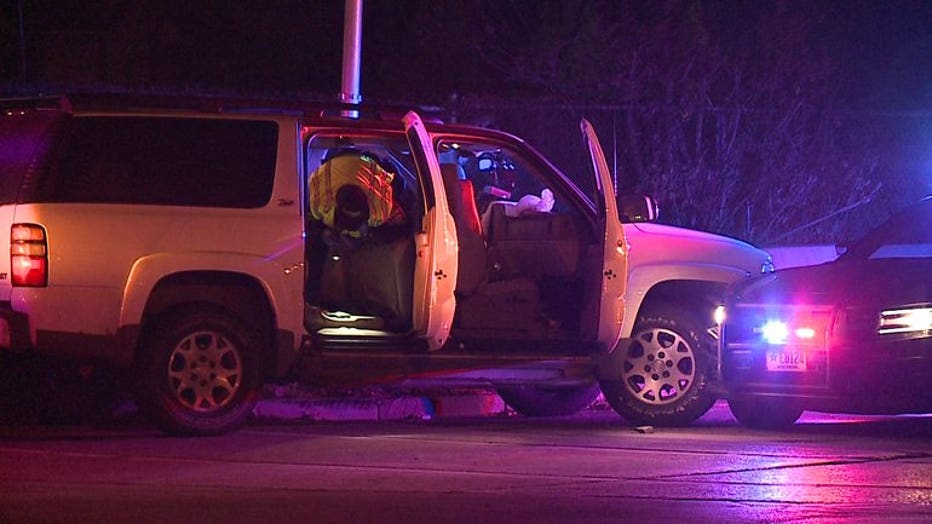 He was taken into custody without incident -- and transported to the hospital for an evaluation. 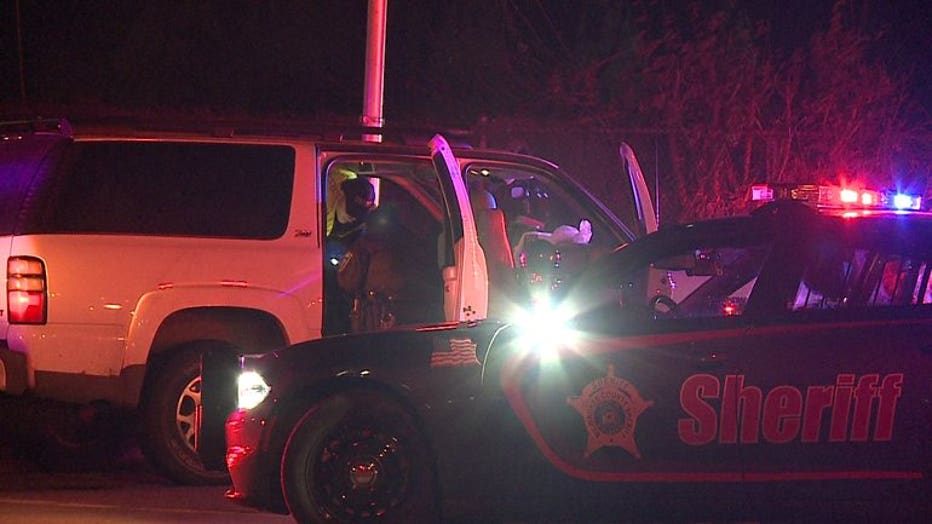 Sheriff's officials identified the man as Sylvester Souther. MCSO said the following charges were being referred to the Milwaukee County District Attorney's Office: 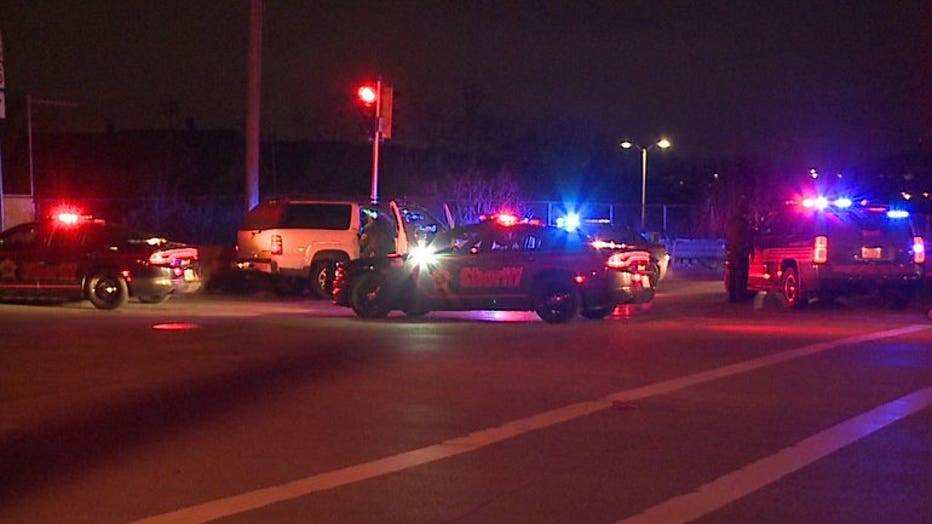