Around 10:42 a.m., a car crashed into the concrete barrier of I-94 eastbound near 26th Street. Authorities say the occupants sustained minor injuries and were taken to the hospital for treatment.

While deputies were on the scene of that crash, a second crash happened on the ramp to I-94 westbound from I-43 southbound around 11:09 a.m. That crash also involved a single crashing into a concrete barrier. The injuries in that crash were also minor, authorities say, and the decision to go to a hospital has not yet been determined. 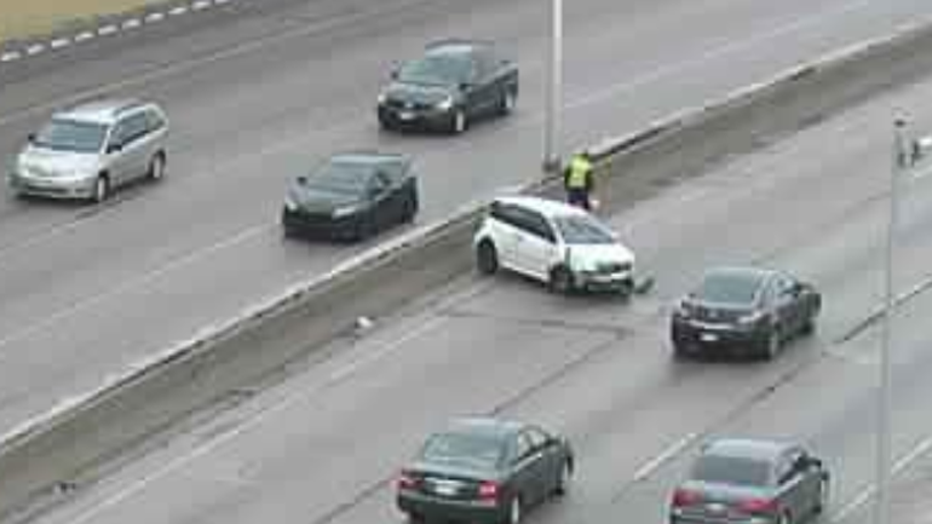 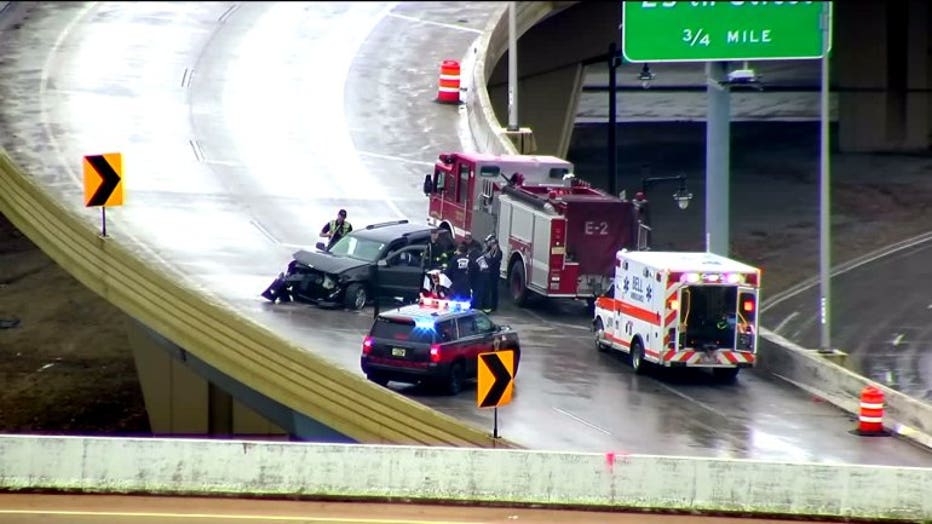 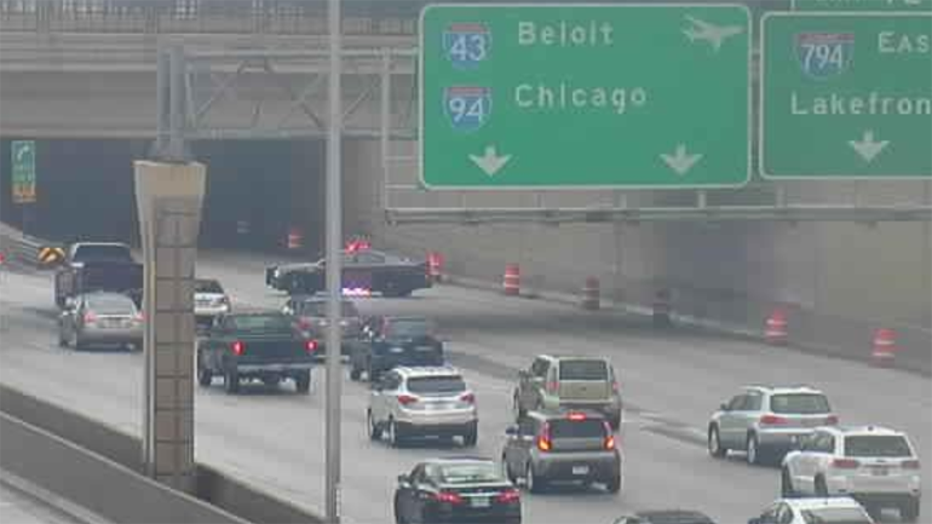