MILWAUKEE - The parks department closed swimming at McKinley Marina due to a "riptide hazard."

Meanwhile, one Milwaukee County supervisor wants to see change so no more lives are lost.

"Water is part of Milwaukee's culture and it's our society. But it also can kill people," Sheldon Wasserman said. 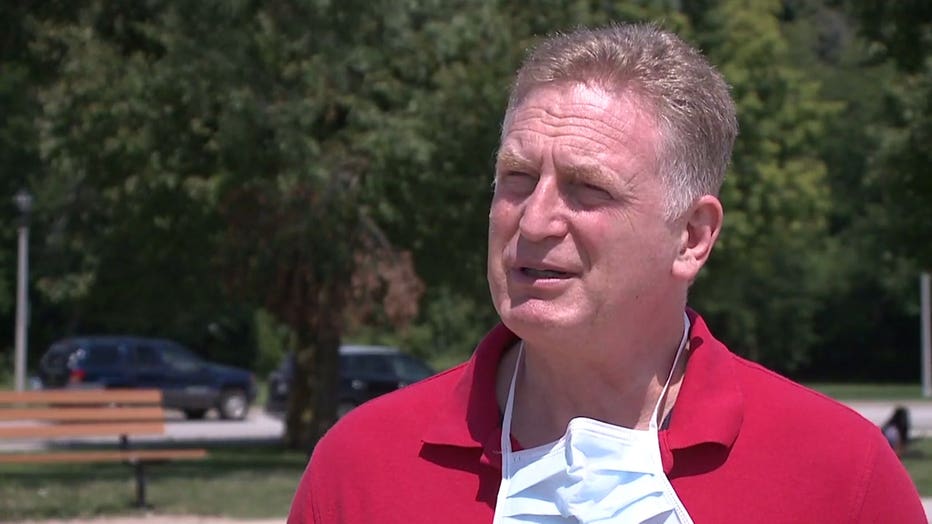 This place of peace has recently become one of pain. 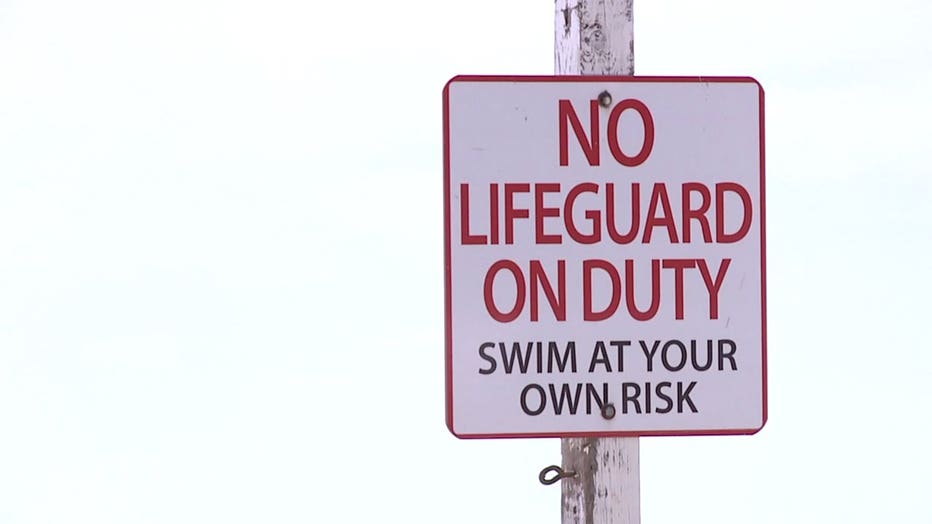 "It’s dangerous. We’ve lost three lives at this beach. No more. This has to end," Wasserman said.

The call for change coming from Milwaukee County Supervisor Sheldon Wasserman. He's pushing for lifeguards to monitor McKinley and other beaches next summer:

The rough waters have claimed several lives this summer. The most recent, last weekend when 50-year-old James Brock died while trying to save two teens. 14-year-old Tony Bishop also died. 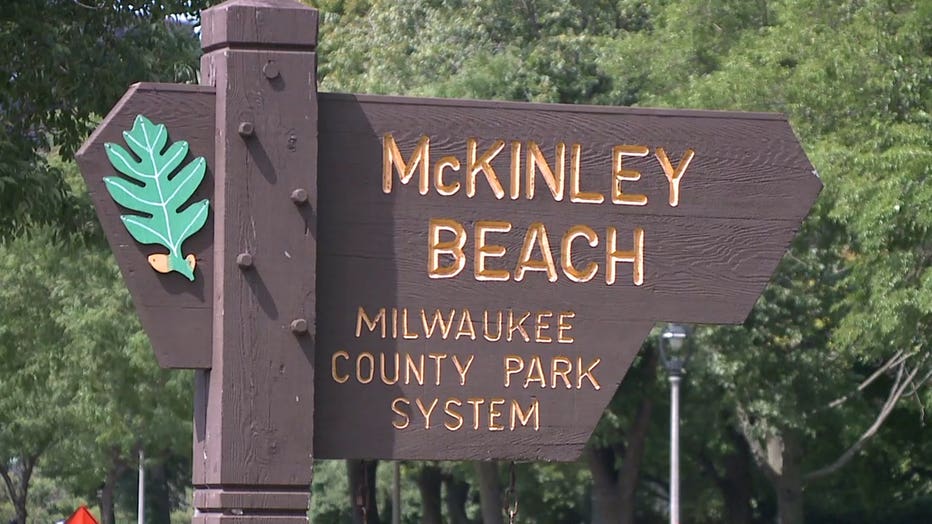 Wasserman says he's working with the parks department, hoping to study why the waters here have been so deadly.

"I think we have to look at this from a scientific point of view. What makes McKinley so dangerous? Let's figure this out. If we have to readjust or redo the beach, we have to. Let's put the money forward.

There are signs posted letting people know about the swimming closure and the parks department plans to put up more.

The Milwaukee County Parks Department on Wednesday announced that McKinley Beach will be closed for the rest of the season due to riptide hazards. Three people have drowned in the area just this summer.