Mayor Barrett to deliver State of the City address: “A message of optimism and hope”

Mayor Barrett to deliver State of the City address: "A message of optimism and hope"

MILWAUKEE -- Milwaukee Mayor Tom Barrett is set to deliver his "State of the City" address on Monday morning, February 8th, and it is already generating a lot of opinions from the men challenging him in the upcoming election. Barrett says his speech is one of optimism and hope -- but his challengers don't see it that way. 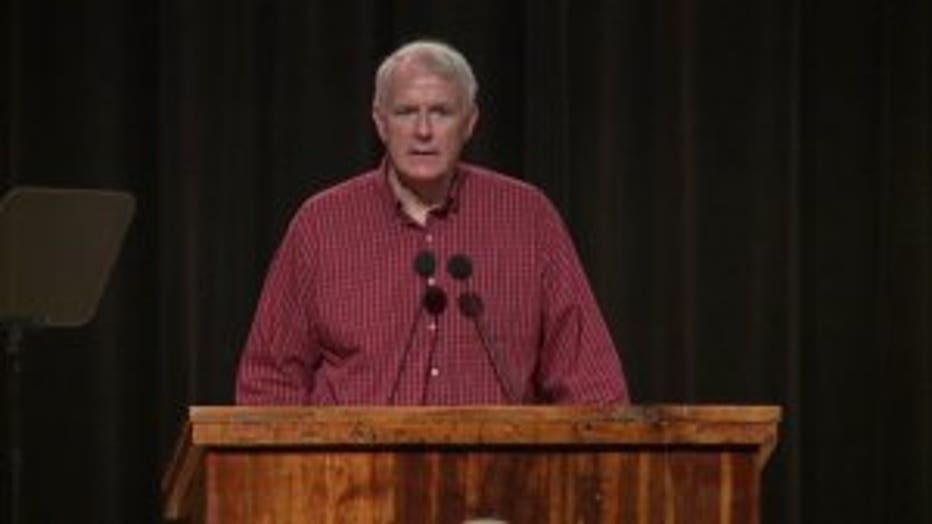 Mayor Barrett will deliver his address at the Hmong American Peace Academy near 84th and Glendale at 8:40 a.m.

On Sunday, during a rehearsal, Mayor Barrett said there is lots of positive news to share.

"At the end of 2015, there were more Milwaukee residents that were working than at any point since 2001," Mayor Barrett said.

Barrett said in his State of the City address, he plans to tout a reduction in the city's teen pregnancy rate, and the city's infant mortality rate. He will also highlight the thousand foreclosed homes sold over the past two years. 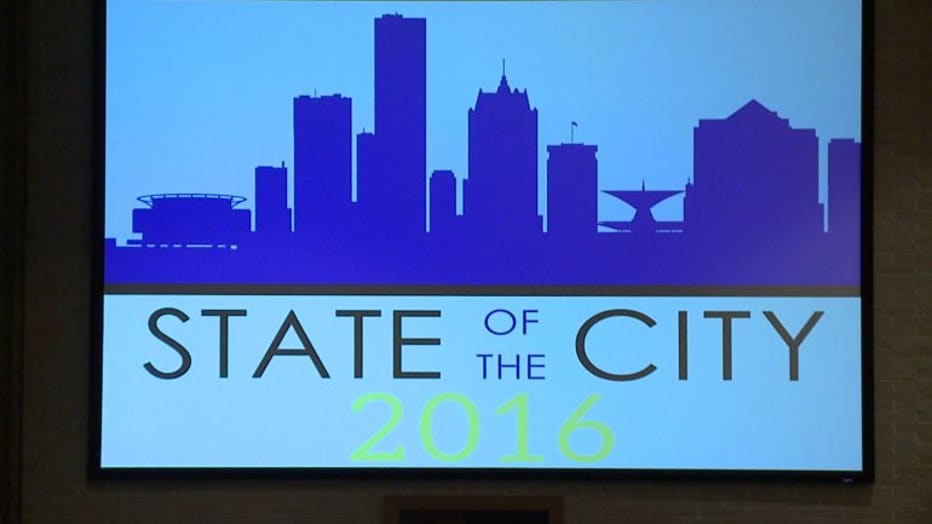 State of the City address

The positive message is coming at a critical time for Mayor Barrett. He is ramping up his re-election bid and his challengers will be watching the speech closely. 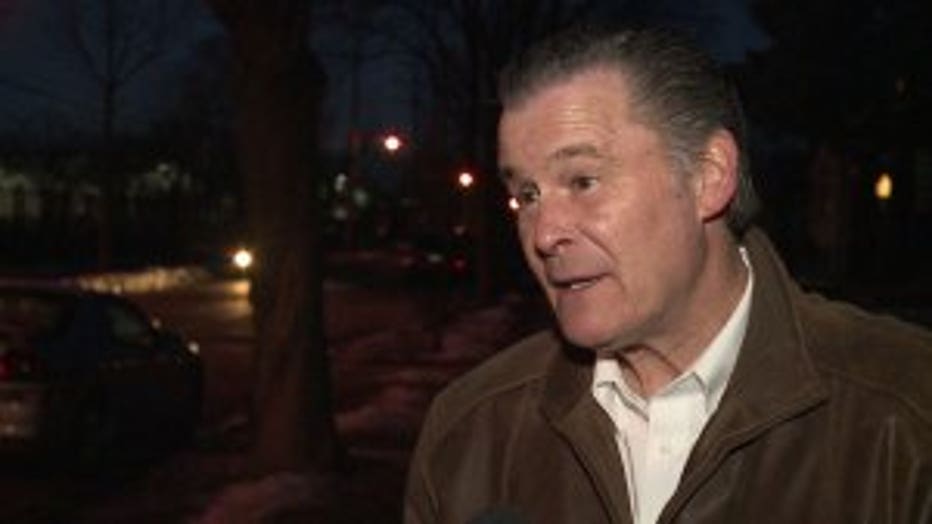 "Tom Barrett may be a lot of things, but he is certainly not a leader," Alderman Bob Donovan said.

Donovan is running for mayor of Milwaukee. He questions Barrett's employment statistics.

Donovan offers a different state of the city of Milwaukee.

Barrett admits crime continues to be a problem in Milwaukee -- but still manages a spin.

"The fact that police have picked up 9% more guns this year," Mayor Barrett said.

With the primary coming up on February 16th and the general election in April, challengers like Alderman Joe Davis are making sure these issues are heard beyond any one speech. 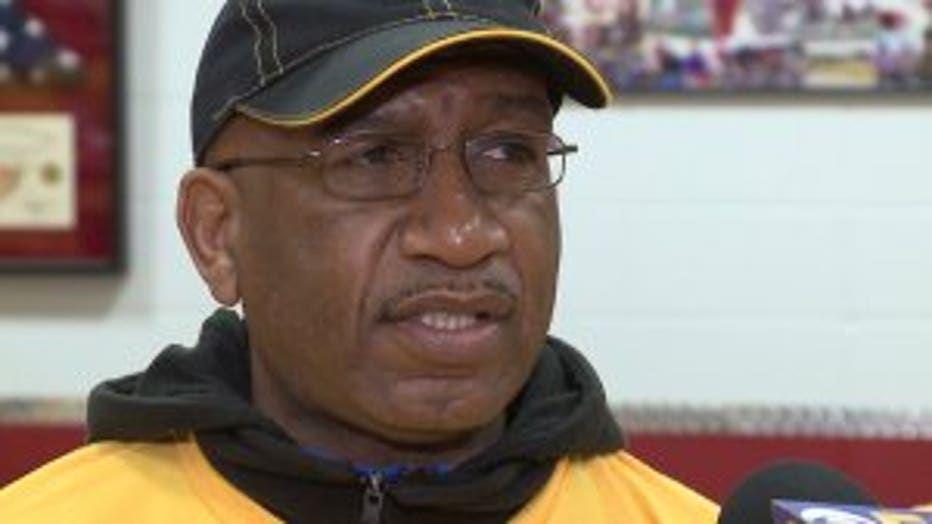 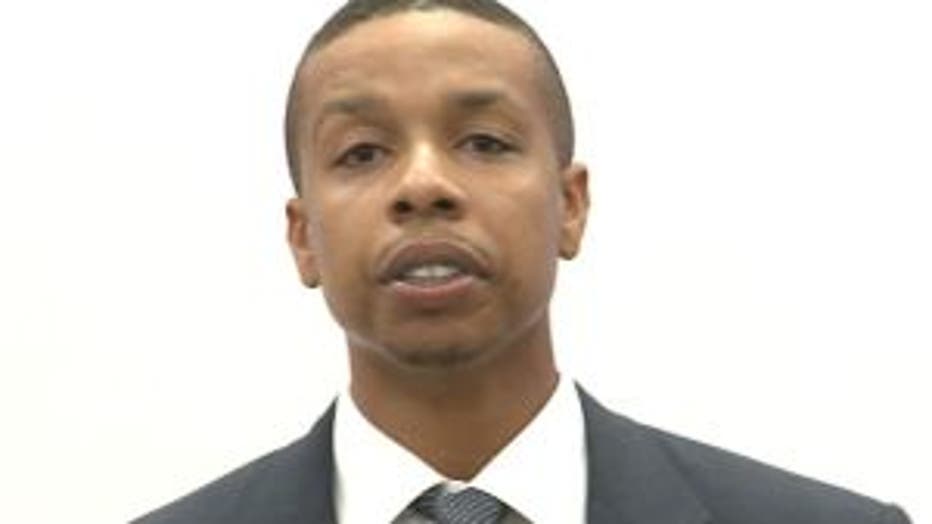 James Methu is also running for mayor. He says the poverty rate has increased in Milwaukee at an alarming rate. He says Milwaukee is a great city, but its infrastructure is crumbling.