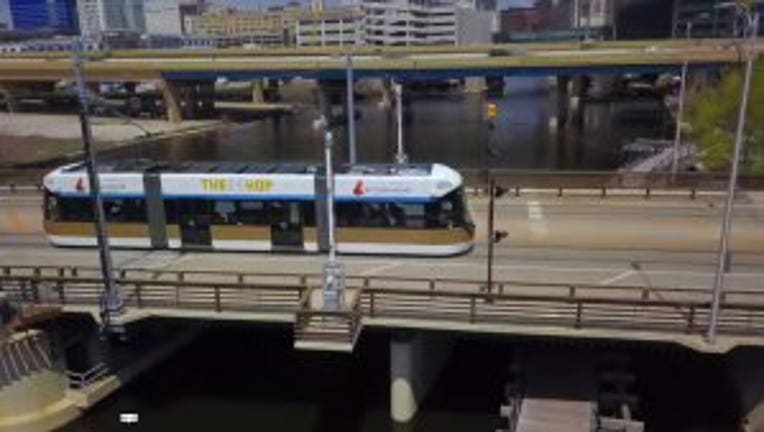 MILWAUKEE -- Milwaukee Mayor Tom Barrett, racing against the clock to expand the city's streetcar system before the Democratic National Convention (DNC) in July 2020 on Tuesday, May 14, revealed the centerpiece of his proposed project -- a $5 million plaza that would be named after Vel R. Phillips.

"This is about more than just the streetcar. It's about our city. It's about the future of our city," Barrett said.

The one-acre plaza would replace a parking lot -- and include retail space, a garden space for a farmers market, a public art display, a HOP platform, a turn-around, and a bus stop. 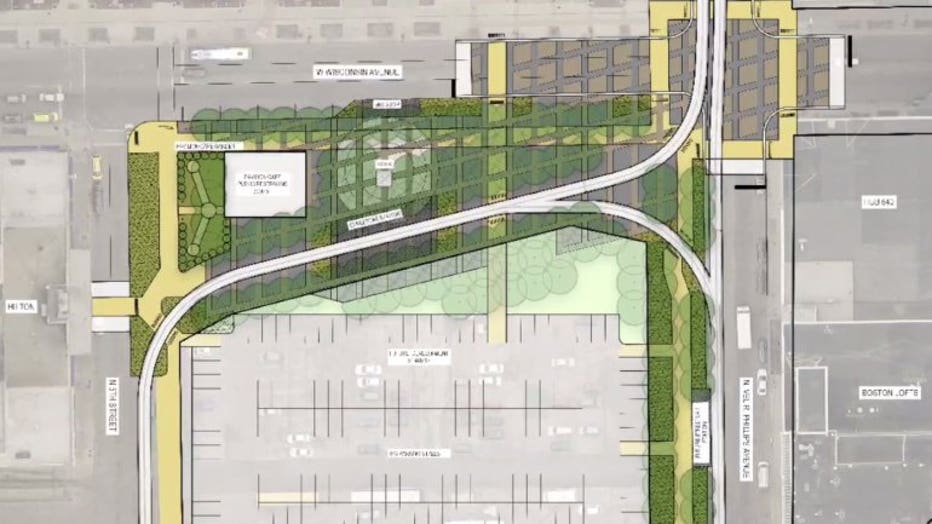 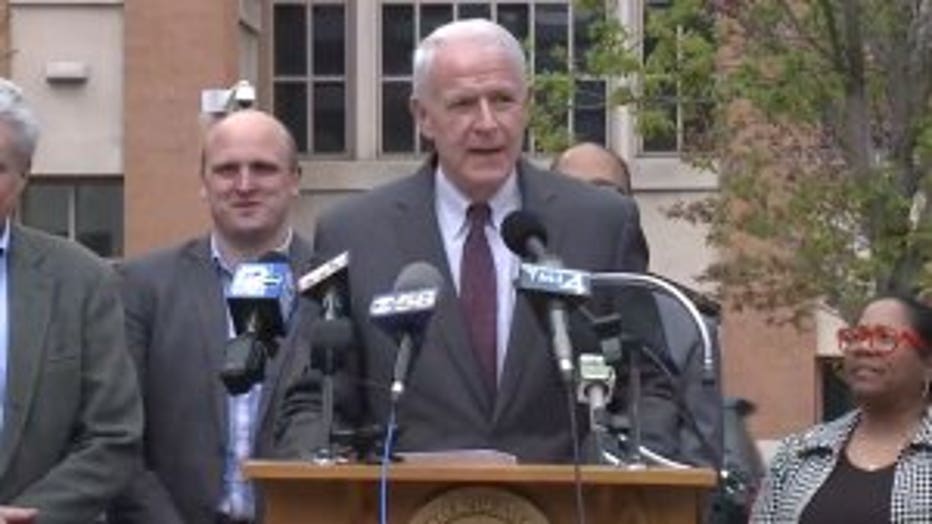 "We see this as a place to bring bus rapid transit with the streetcar, as really a place for connectivity -- not only here in the city, but for anyone who wants to explore our urban area," Barrett said.

Funding for the project would come through a tax increment financing (TIF) district -- and would need to win the approval of the Milwaukee Common Council. As of Tuesday, it already had support from a handful of the members.

"Frankly, I cannot wait to see this materialize -- and I'll be eager to attend the ribbon cutting," said Milwaukee Alderman Bob Bauman. 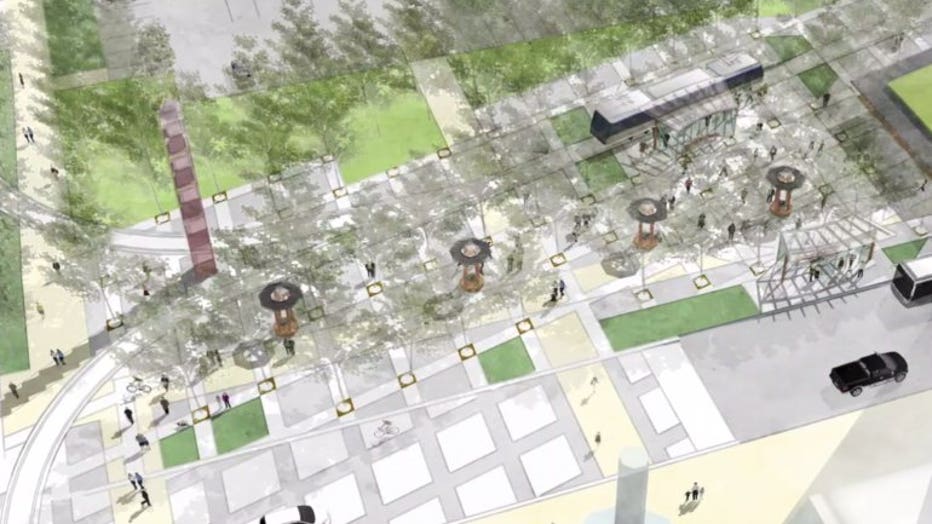 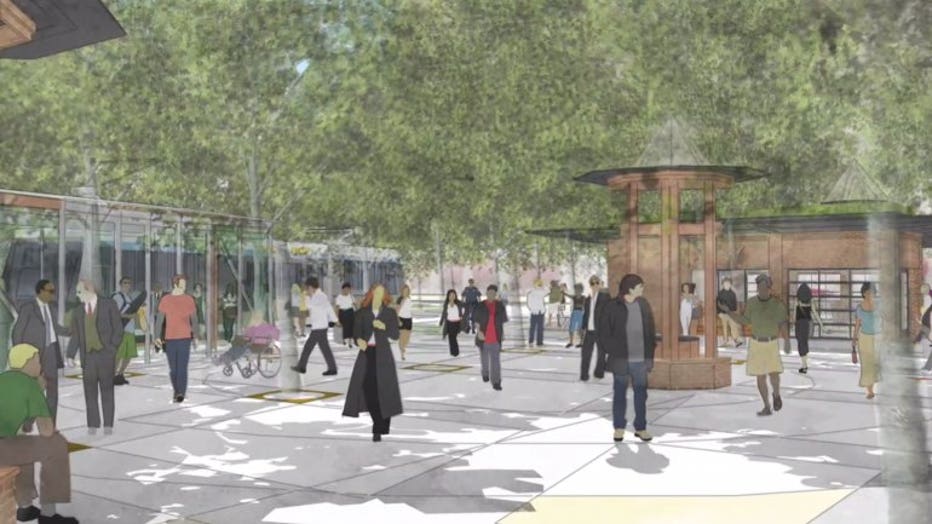 The full council planned to vote later in May on the plaza plan -- and the separate $46.8 million plan to extend the streetcar track to W. Wisconsin Avenue.

Mayor Barrett said he hopes to break ground on the plaza and start extending the streetcar track in the coming weeks. He wants to finish both projects by June 2020 -- about a month before the city hosts the DNC.