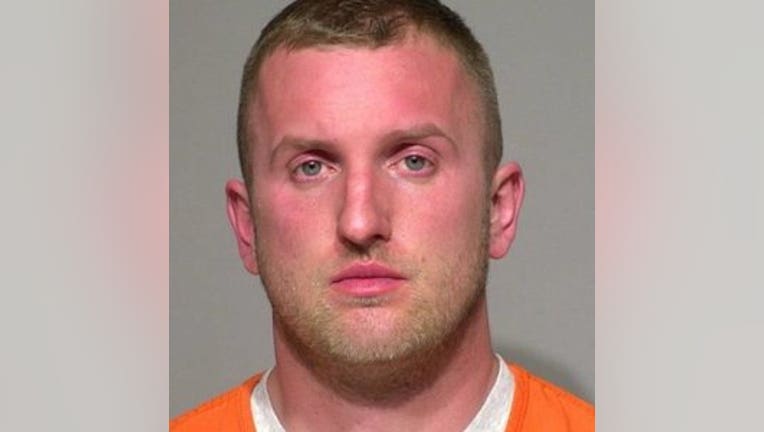 MILWAUKEE -- Milwaukee Mayor Tom Barrett on Monday, June 1 renewed his call for the firing of Milwaukee Police Officer Michael Mattioli, facing a charge of first-degree reckless homicide in connection with the death of Joel Acevedo following a fight inside Mattioli's home near 45th Street and W. Cleveland Avenue on April 19. Prosecutors said Mattioli indicated he "held (Acevedo) on the ground" after Acevedo tried stealing from him and punched another man in the home. It happened the morning after the off-duty officer hosted a get-together at his home. Acevedo died six days later at the hospital.

Mattioli has been free on bond -- suspended from the department, but still receiving a paycheck -- pending an investigation by the Milwaukee Fire and Police Commission.

Below is the statement from Mayor Barrett Monday:

“Two weeks ago today, May 18, I called for the firing of Officer Michael Mattioli, who was charged with first degree reckless homicide on May 13 in connection with the death of Joel Acevedo.

“I renew my call for Officer Mattioli’s firing today.

“At a time when our community and nation need to restore trust in police officers, it is a slap in the face to the residents of this city to be forced to continue to pay the salary of an officer charged with homicide.

After Mayor Barrett initially called for Mattioli's termination in a letter to Milwaukee Police Chief Alfonso Morales, the chief issued this resopnse:

"I am in receipt of your May 19, 2020 letter regarding the employment status of Police Officer Michael Mattioli and your request that I terminate him. The previous day, Executive Director Griselda Aldrete informed me by letter that the Fire & Police Commission had taken my suggestion to take over the internal investigation.

"As Executive Director Aldrete stated in a press release yesterday, my Department was informed it must "cease all current investigations regarding Officer Mattioli, and that my Office will be taking control of the investigation moving forward." Accordingly, as of May 18, 2020, my Department ceased our internal investigation process immediately, and I no longer had the authority to render any discipline, including discharge of Police Officer Mattioli. That authority now lies with the Fire & Police Commission."

Chief Morales reiterated that response Monday with this statement:

"Milwaukee Police Department would like to take this time to reiterate that as of May 19, 2020, MPD was advised by our oversite body, the Milwaukee Fire and Police Commission, to cease all current investigations moving forward regarding Officer Mattioli and that FPC would be taking control of the investigation and discipline." 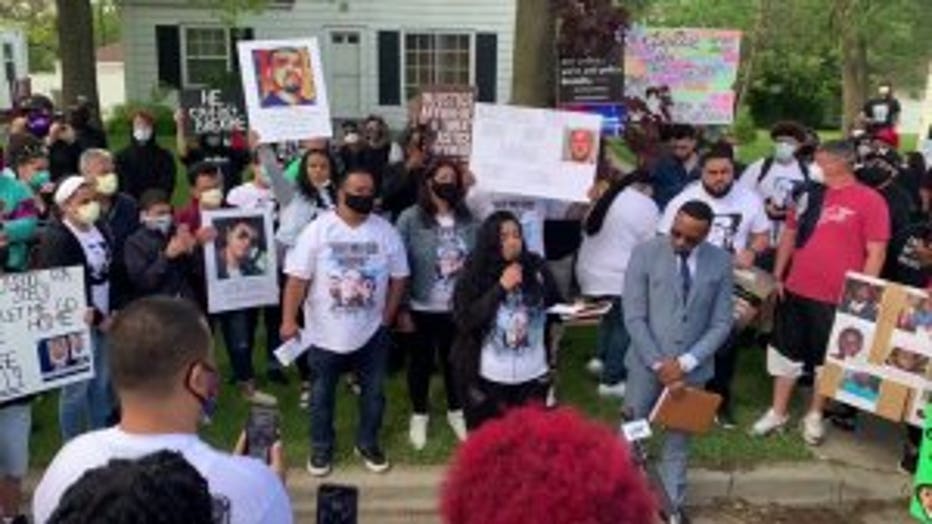 The FPC on May 19 took an unprecedented step --demanding the Milwaukee Police Department's Internal Affairs Division immediately cease all investigations relative to Officer Michael Mattioli, and turn over all documents in the case.

While Morales said the discipline lies with the FPC, and FPC spokesman said the chief is the only one allowed to render discipline.

Joel Acevedo's family spoke out for the first time Friday, May 29 -- following the death of George Floyd on Memorial Day in Minneapolis. They gathered outside Mattioli's home -- and called for more accountability in Acevedo's death.