WAUWATOSA, Wis. - Six months after eight people were shot at Mayfair Mall, an event at Hart Park on Thursday night, May 20 sought healing.

Several dozen people gathered around the Hart Park bandshell, engaging in moments of community and conversation.

Even while starting small, violence can be chipped away.

"It really just starts there, and we want to keep fostering that type of idea," said artist and activist Quinlan Bishop.

While the United for Peace event was billed as a moment of reflection on what transpired at Mayfair Mall, the much broader topic of violence in Greater Milwaukee County was at its core.

"Eight people, thankfully, did not get killed. but that was sheer luck," Wauwatosa Mayor Dennis McBride said. 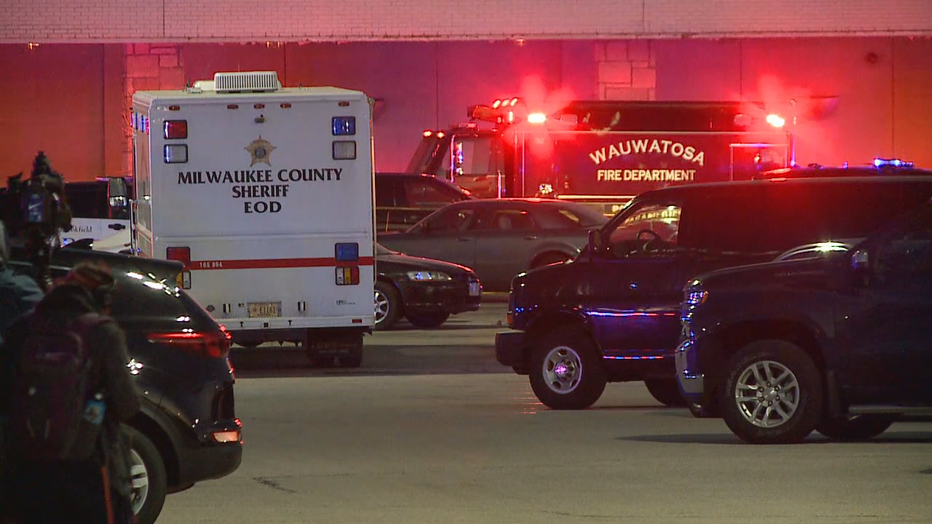 And violence does not exist in a vacuum; it has ripple effects throughout communities.

So far in 2021, through April, there have been 219 non-fatal shooting victims and 46 homicides, according to the Milwaukee Homicide Review Commission. The number of non-fatal shootings is up by 78% compared to the same time in 2020.

Nearly one-third of those incidents stem from arguments. The Mayfair shooting stemmed from an argument, too. while it sticks out, the problem of violence is larger than just one community. 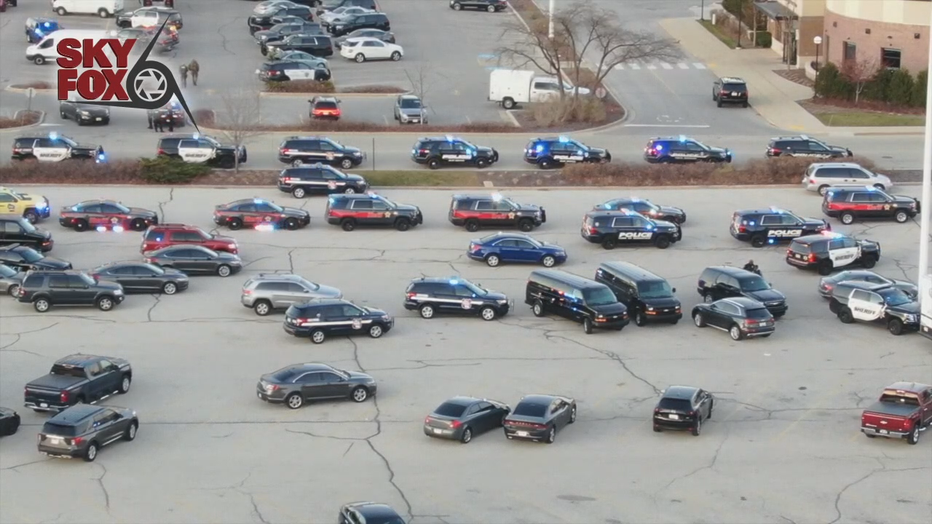 The events of that November afternoon caused panic and fear for all involved. While violence can be measured in numbers and statistics, the impact on a community can be harder to quantify – but it's there.

Small groups to talk about issues and problems, meditation and prayer – a starting point that will hopefully grow.

"I really think if more people start having more conversation, and more of that fellowship, we’ll see that we can start to turn that corner and the chips become rocks, the rocks become boulders, and we get there," Bishop said. "Next thing you know, we’re getting to where we want to be, and it’s going to be a much more peaceful place. Not just here in Milwaukee, but I feel like across the country." 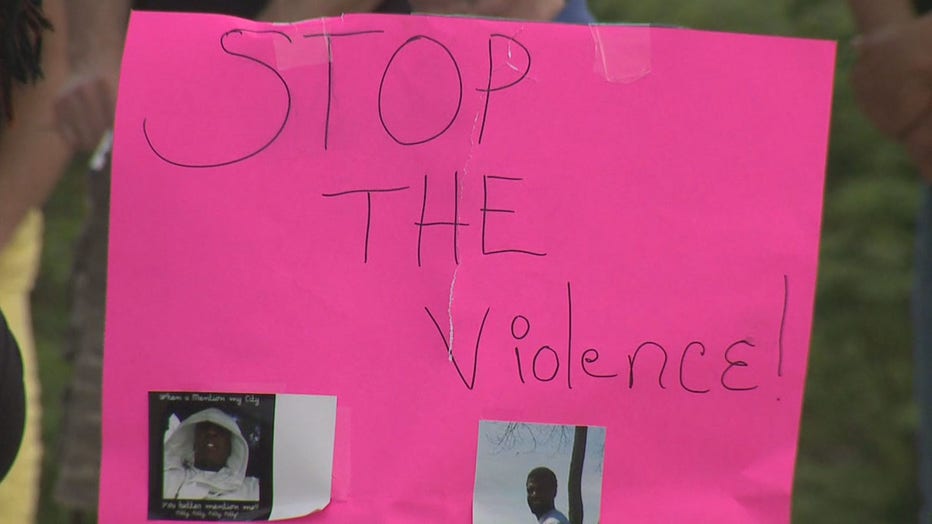 On Thursday, the Milwaukee County Board of Supervisors passed a resolution, designating May as annual Violence Prevention Month to increase awareness and urge people from all walks of life to decrease violence within their communities.

"We have to encourage family members and friends of these people to talk them down," Dent said.

Violence in one community does not stop at municipal boundaries, it and has a tangible effect whether people acknowledge it or not.

Milwaukee violence prevention director: 'Everyone has a role'

Arnitta Holliman, the newly-appointed director of the city's Office of Violence Prevention, spoke with FOX6 News Thursday, May 20 about some of the ways she plans to reduce crime.

As pandemic-related food programs begin to end, a Milwaukee church is helping people get something to eat.