Attempting to find any kind of answers or solace for all the victims involved in the Mayfair Mall shooting. 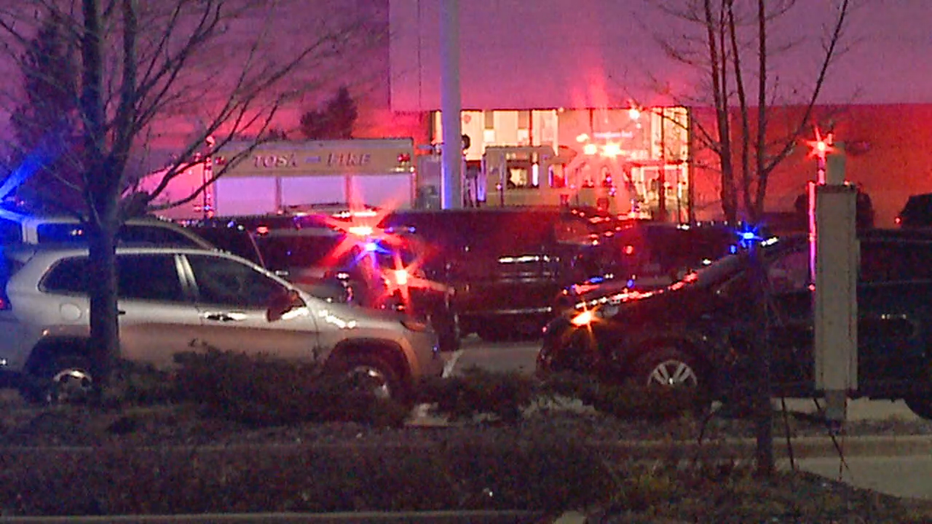 FOX6 was quickly turned away from the property of the 15-year old suspected shooter’s father and there was no answer at his mother’s home.

A day after they asked to let the teenage suspect come home, charged with pulling the trigger injuring eight people at the mall Friday.

A judge ruling he would stay in custody because of the severity of the crime, not only causing physical... 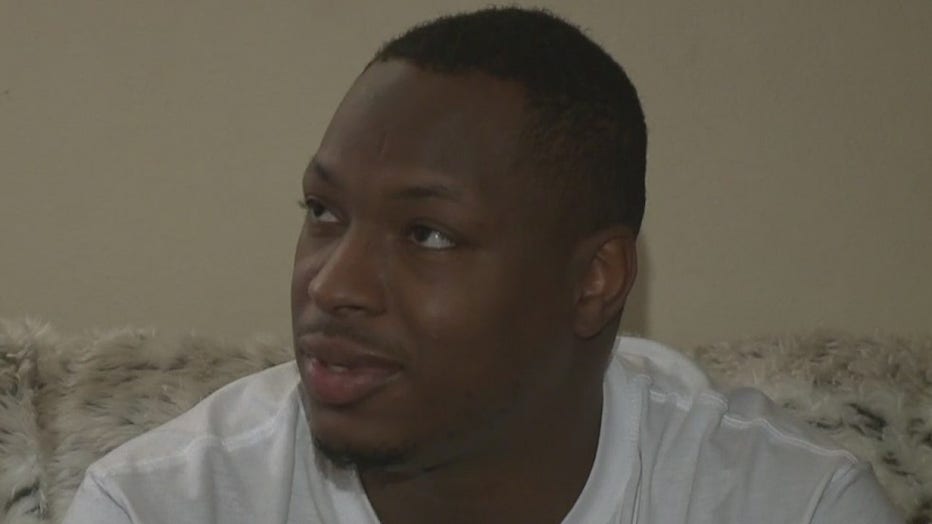 "I hope I don’t have PTSD," Aaron Perry said.

"I try to walk it off, brush it under the rug, and go about my day, but it’s still lingering," he said.

Aaron Perry was one of many seeking shelter in a back room of a store for a little over six hours.

"I have flashbacks of the sound of the gunshots and people running," he said.

"When it was occurring, all I could think was really? Why? What was your thoughts leading up to I’m going to go to the mall and shoot.”

Bringing back trauma from another shooting.

Will you ever go back to Mayfair? FOX6 asked.

"It’s probably going to be a while because it’s just shell shocking and just that someone got in with a gun what are the measures after that and what are the city leaders going to do?" he said.

"I wish that he just didn’t do it, Perry said.

The vendors here are also struggling to keep going during what was supposed to be one of the busiest shopping times of the year. Mayfair Mall officials say they have added extra security.