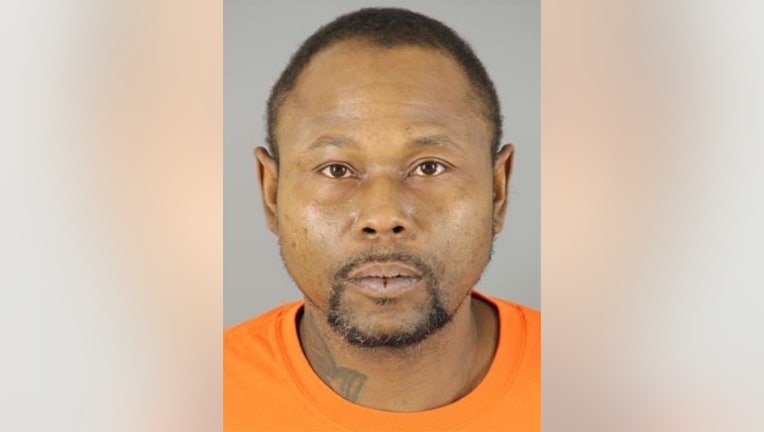 WAUKESHA, Wis. - A Milwaukee County man was sentenced to four years in prison and another four years of extended supervision in Waukesha County court on Thursday, Feb. 3 for an incident that unfolded in New Berlin.

Maurice Rogers was arrested after a pursuit that caused damage to multiple lawns and a squad car in New Berlin in July 2021.

Rogers pleaded guilty on Thursday to vehicle operator flee/elude officer and first-degree recklessly endangering safety. Three other criminal damage to property charges were dismissed and read into the court record for the purposes of sentencing. 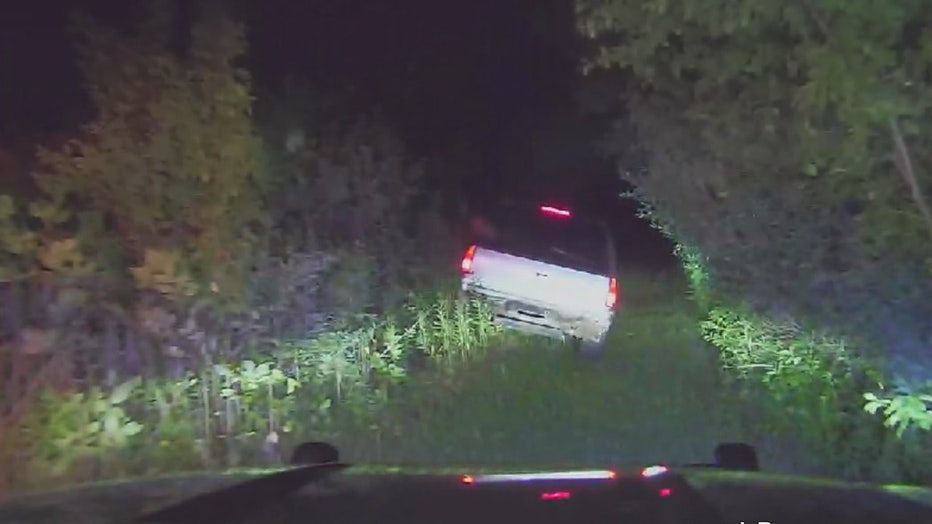 New Berlin police said on Tuesday night, July 7, officers attempted to conduct an OWI investigation in the area of Beloit Road and Calhoun Road involving a driver with multiple warrants for his arrest (one for felony possession of a firearm and another for misdemeanor battery related to a domestic violence investigation). 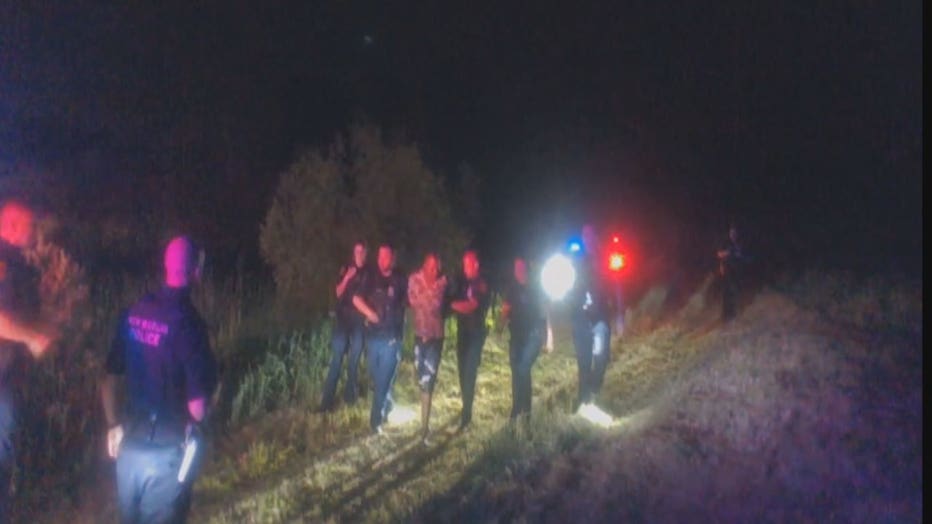 A Facebook post by the New Berlin Police Department said the driver decided to flee officers rather than submit to field sobriety testing, driving through multiple lawns in order to evade police. At one point, police said he purposely rammed a squad twice to get away, causing substantial damage to the front end of the squad.

The man eventually crashed in Park Arthur (Muskego) and was taken into custody after ending up waist-deep in a pond. No officers were injured during this pursuit.