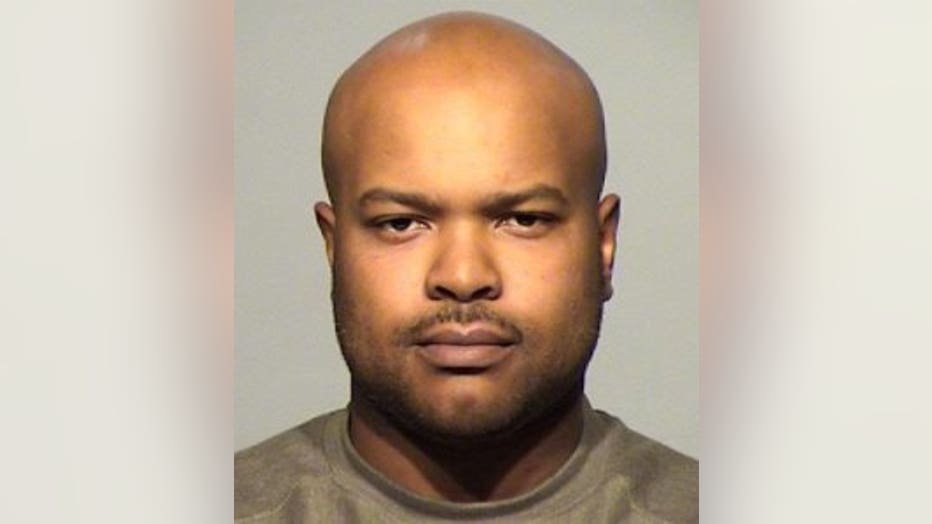 MILWAUKEE COUNTY -- A jury convicted Matthew Wilks, 35, of Whitefish Bay, Tuesday, Feb. 25 on one count of first-degree intentional homicide, and one count of possession of a firearm by a felon in connection with the fatal shooting of Tracey Smith, which happened Aug. 30, 2019 near 51st Street and Capitol Drive. Prosecutors said road rage led to the gunfire as Smith taught her son how to drive. Wilks said it was self-defense.

With the trial expected to move quickly, on Monday, jurors were selected, opening statements wrapped up, and several people testified for the prosecution, including the state's key witness, Smith's son.

Wilks did not testify. In fact, the defense called no witnesses. During closing arguments, Wilks' attorney said there was no disputing Wilks was the one who pulled the trigger but said his intent was not to kill. 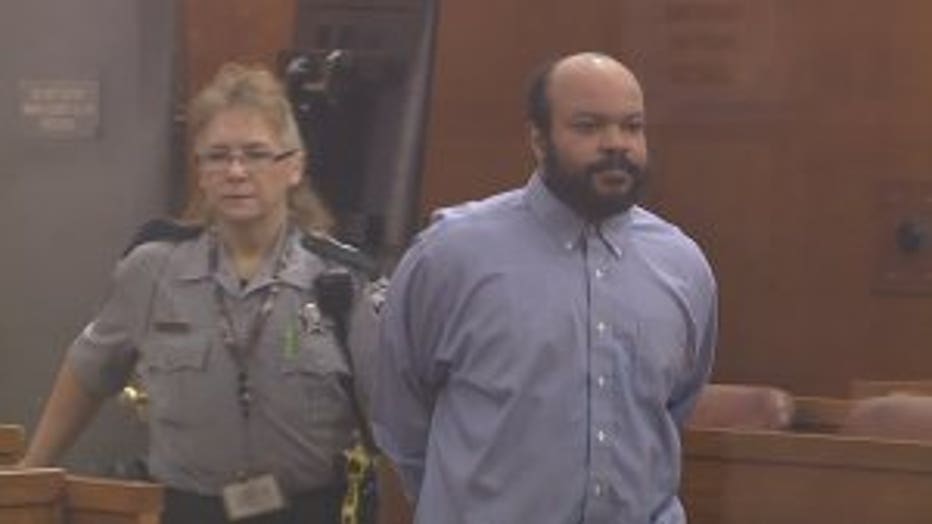 "Every day, people say things out of anger, out of frustration, out of emotion that they don't mean," said Bridget Krause, defense attorney. "Mr. Wilks did not intend to kill Tracey Smith. He acted recklessly."

Jurors deliberated for less than two hours. The question they had to consider wasn't whether Wilks killed Smith, but rather, whether he intended to kill her, or whether he acted recklessly, resulting in her death.

Smith, a sergeant at the Milwaukee Secure Detention Facility, was teaching her son, Caleb Smith, how to drive. He was behind the wheel when he got into a minor fender bender with Wilks, who was in a van.

Caleb Smith testified that following the crash, his mom got out of the vehicle, upset -- yelling and pacing. 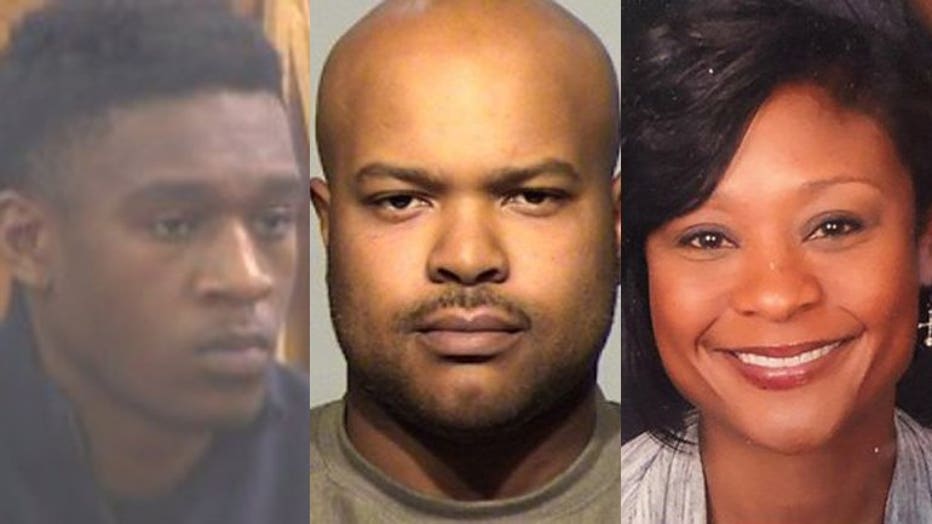 "You hear your mom yelling, 'What the (expletive)?'" asked Paul Tiffin, prosecutor.

The 18-year-old said Wilks stood on the ledge of his van and pointed a pistol at Tracey Smith, firing a single shot that hit her in the chest.

"From Caleb Smith and Adria Harris, they heard just before the shot was fired, '(Expletive), I'll kill you,'" said Tiffin. "In the state's view, that's about as clear as a statement of intent because it is followed immediately by a gunshot."

During opening statements, Wilks' attorney argued his client only fired because he believed Tracey Smith was going to pull out a gun. The defense said in the midst of cursing and yelling, Tracey Smith retrieved her purse and reached inside, saying to Wilks, "I got something for you." 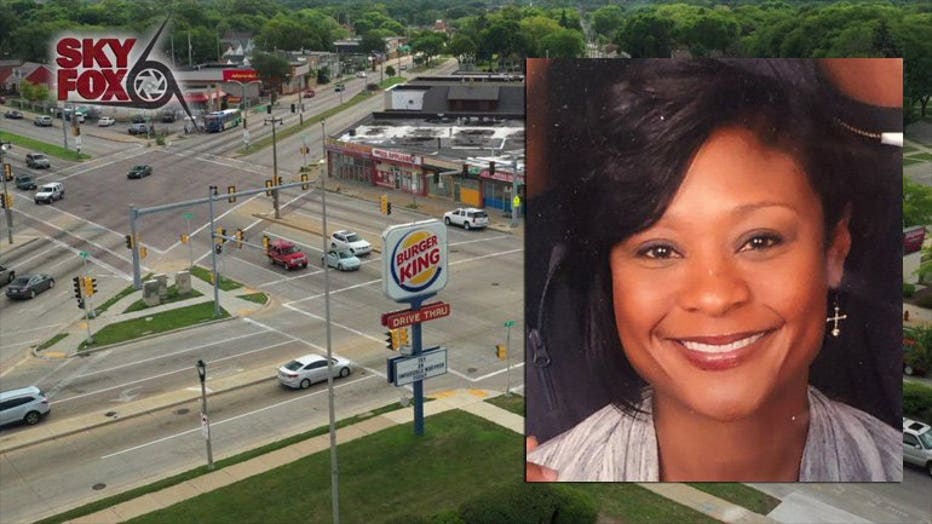 A bystander told jurors Tracey Smith walked up to Wilks and got within three feet of him when the gunshot rang out.

"They was so close, I thought that she knew him," said Jerod Brumfeld, witness.

But Caleb Smith said his mom was never armed, and never had her purse throughout the confrontation.

"I don't remember the purse coming out of the car," said Caleb Smith.

Sentencing was scheduled for May 8.