WAUKESHA -- Matthew Timm of Delafield pleaded not guilty on Wednesday, Nov. 20 to charges of child enticement and 10 counts of possession of child pornography in Waukesha County. They are all felonies.

In September, a concerned citizen contacted the Waukesha County Sheriff's Department, telling them the suspect, Timm, had confided in him about his increasing sexual interest in an 8-year-old girl. When law enforcement confronted the suspect, prosecutors said it was discovered he had already taken steps to act on it. 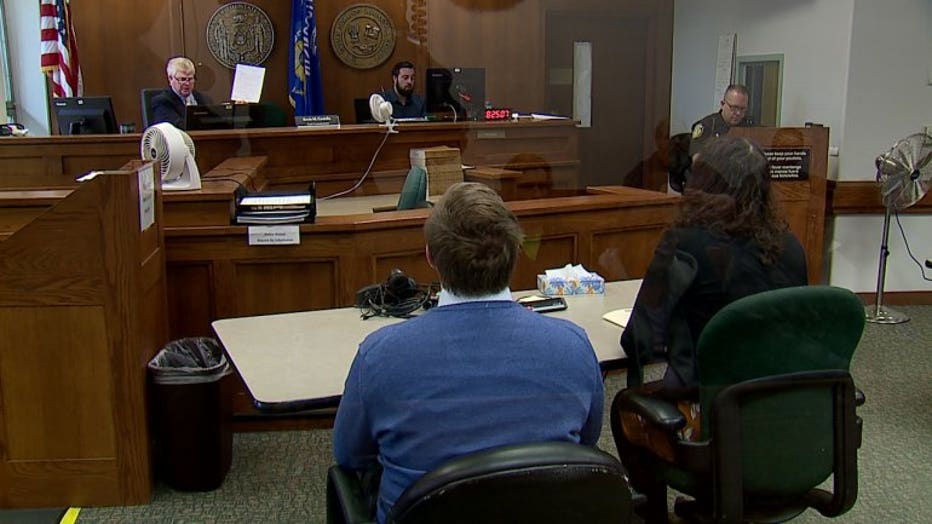 The documents stated Timm had become obsessed with an 8-year-old girl whom he had contact with. In court for his initial appearance, Timm's attorney noted there was never any sexual contact with the victim, but prosecutors said disturbing emails from Timm showed his behavior was escalating. The emails were forwarded to law enforcement by a member of the online chat forum "Virtuous Pedophiles," a self-described support group for adults who are sexually attracted to children but who are also against acting on their desires. In the emails, Timm allegedly wrote that the 8-year-old girl is "initiating ... I'm struggling to say no."