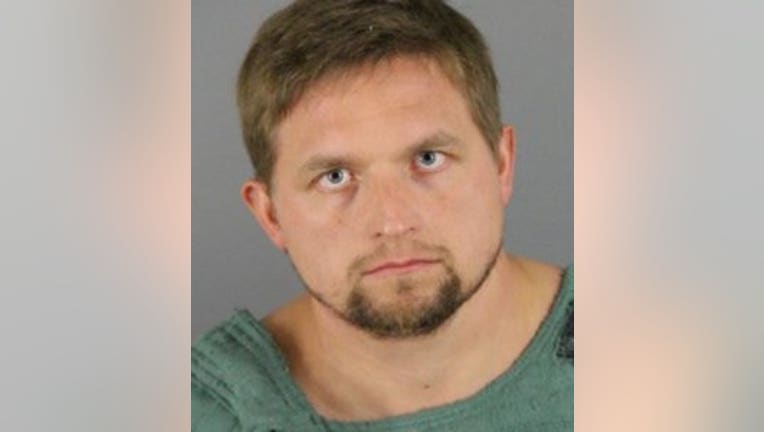 MILWAUKEE -- Matthew Schulze, 38, of Brown Deer, the Milwaukee police officer who was driving when MPD Officer Charles Irvine Jr. was killed in a crash during a pursuit in June 2018 was sentence to probation Thursday, May 21 in a domestic abuse case.

Prosecutors said Schulze abused his wife, dating back to at least January 2018 -- six months before the crash that killed his partner.

According to a criminal complaint, on Aug. 12, 2018, a woman came to the New Berlin Police Department and reported Schulze, who had been dealing with PTSD, and had been suicidal and mentally unstable, punched her in the back of the head with a closed fist at a home near Calhoun Road and Roosevelt Avenue in New Berlin in late January 2018. She said she believed this caused a concussion, but she was afraid to report the incident because Schulze told her if she did, he would lose his job. The woman said six months later, she began to experience pain in the back of her head, and sought treatment at the hospital. While there, she said Schulze threatened her again, advising he would lose his job if she reported this. She said she decided not to report the incident.

The woman advised Schulze had "become more emotionally mentally unstable" and threatened her multiple times. At the end of July 2018, she said he began breaking glass in the home, and he grabbed her arm while holding a shard of glass. She said she pulled away and suffered a laceration. She said she was on blood thinners, and Schulze said "he wanted to cut her and watch her bleed out," the complaint said.

The woman noted instances over the past two years when Schulze strangled her, and said "if she fights back, it keeps happening." She said the abuse "was more than she could handle," and she feared for her life "constantly." The complaint said she advised she suffered a blood clot on her brain that she believed was a result of the punch to the head. She said Schulze told her "he hopes the blood clot in her head bursts so he can watch her die," the complaint said.

According to the complaint, Schulze was taken into protective custody by Brookfield police after he threatened to kill himself. His firearms were confiscated and as conditions of his release from Waukesha County Mental Health, he agreed to attend counseling and not hit the woman anymore. In June 2018, the woman advised Schulze got his firearms back and began drinking again. 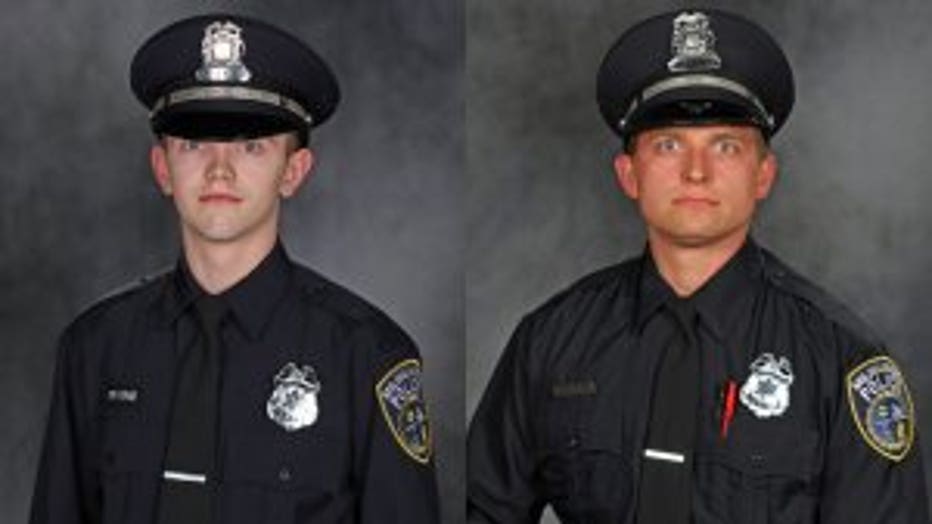 The woman said things came to a head on Aug. 11, 2018, when Schulze came home and she asked him if he was OK and "he blew up at her." She said he started breaking stuff in the home and throwing things around, indicating he did not want to live anymore.

She threatened to call 911, but decided to go into another room and let Schulze calm down. He went into the basement where he keeps firearms, the complaint said. She told investigators her plan, if Schulze ever got a firearm while they were arguing, was to run out of the house.

She said the Aug. 11, 2018 incident happened days after Schulze stopped taking medication, and noted he had been violent and made suicidal comments.

As of February 2020, Schulze remained a member of the Milwaukee Police Department.